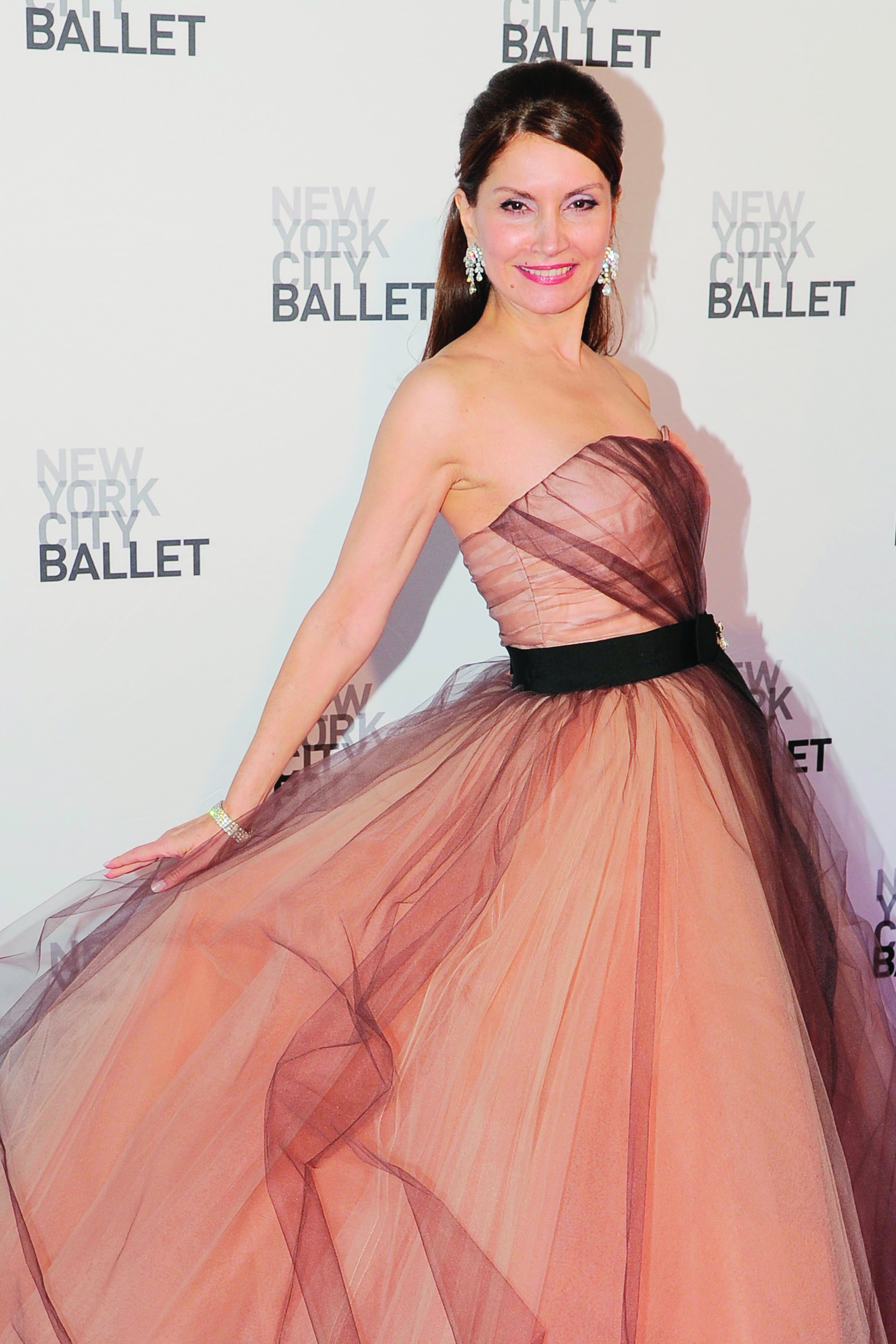 As we slip into July, style mavens forecast that glamour will be ever present in the Hamptons. Glamour is defined by those who possess it, not by following the latest trends; it’s more about an attitude. Lady Gaga was quoted in V Magazine as believing that “Glam culture is truly rooted in obsession, and those of us who are truly devoted and loyal to the lifestyle of glamour are masters of its history. Or to put it more elegantly, we are librarians.”  Merriam Webster’s dictionary defines glamour as “a magic spell” and “an exciting and often illusory and romantic attractiveness.”  Bill Cunningham, the legendary journalist and fashion forecaster, often photographs and writes about glamorous clothes, people, and events in his weekly column in the New York Times. Mr. Cunningham himself possesses the elusive sparkle associated with the word glamour.

When we look back over the past century, every decade had its stars and society women who were and are still recognized for their enticing glamour. Great glamour icons of the last century include Grace Kelly, Jacqueline Kennedy Onassis, Audrey Hepburn, The Duchess of Windsor, Elizabeth Taylor, Rita Hayworth, Hedy Lamarr, Jean Harlow, and Marlene Dietrich. The latter said, “Glamour is what I sell, it’s my stock in trade.” Today’s icons possessing this revered characteristic include Kate Middleton, Michelle Williams, Angelina Jolie, Daphnee Guinness, Salma Hayek, Anna Wintour, Charlize Theron, Amy Fine Collins, Sophia Loren, and Carolina Herrera.

So how does one acquire this illusory quality? Are there rules to follow? Is there a secret recipe? The American novelist, Booth Tarkington, author of the 1919 Pulitzer Prize-winning The Magnificent Ambersons, wrote, “Some day the laws of glamour must be discovered because they are so important that the world would be wiser now if Sir Isaac Newton had been hit on the head, not by an apple but by a young lady.” On the same subject, Jessica Savitch, the American broadcaster said, “For every two minutes of glamour there are eight hours of hard work.”

In both the Hamptons and Manhattan, we have a number of men and women who could be described as having that mysterious attribute we all call glamour. Many envy their mysterious charm and allure. This summer it will be exciting to see who the new glamour girls will be.

For those of us who aspire to emulate the glamour icons of the past and present, please remember there is no set formula. Anything that is illusory cannot be written into a set of rules. Yes, beautiful hair, perfect matte make-up, gorgeous clothes, and exciting accessories all play a role. But true glamour comes from within. We all have the capacity to possess it. We need only to find it!