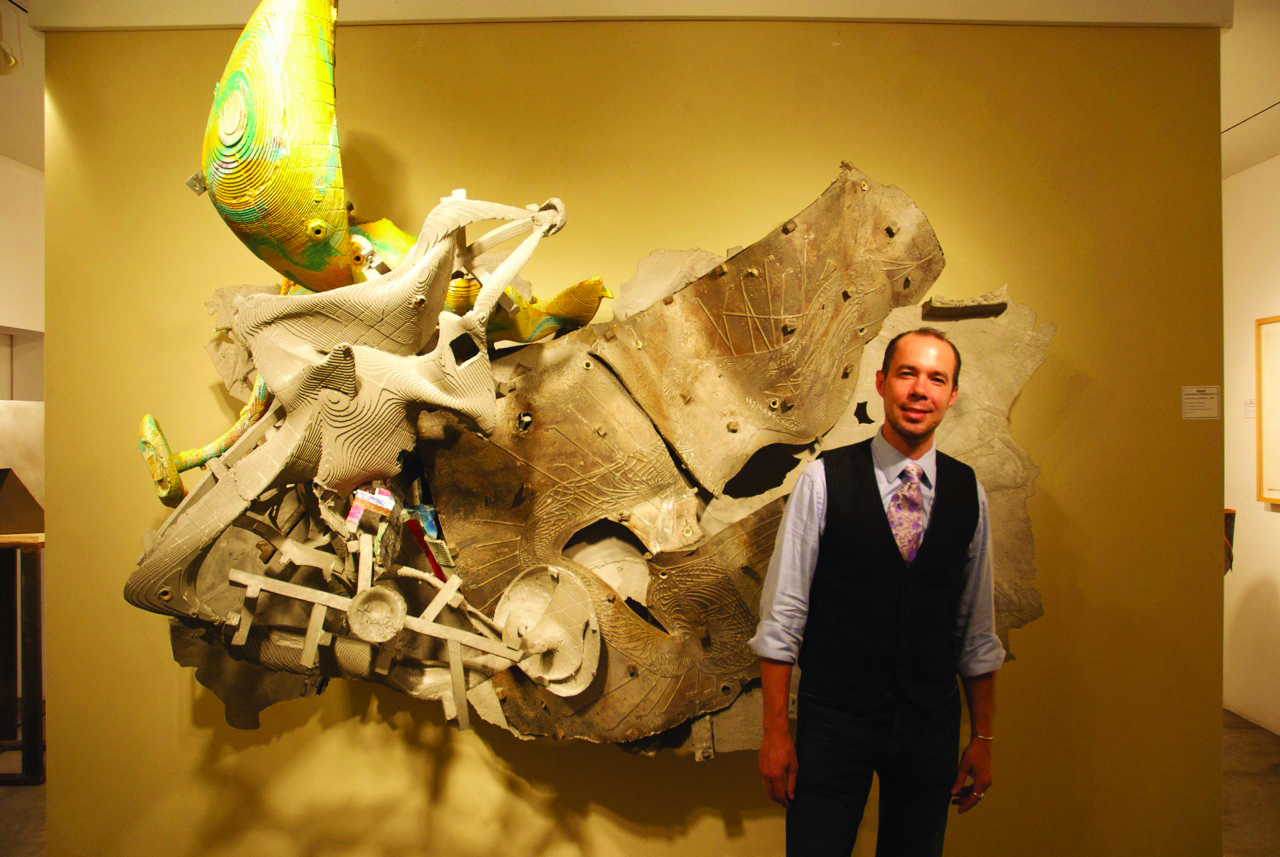 Your chance to dance under the stars at Lincoln Center is over. Beyoncé is sold out at Roseland. You just missed the Asia Society’s stunning exhibition Ai Weiwei: New York Photographs 1983–1993. But do not despair.

Hair will be on Broadway until September 10, in case you missed it the first or second time. Frans Hals is still at the Met. You can still see Richard Prince’s Covering Pollock at Guild Hall, which runs through October 18. And NYU’s School of Continuing Education is still accepting enrollment for the credential that you’ve always dreamed about: a certificate in art collection management and display.

With its 100-year-lease over this coming year, rather than extending for another hundred years, the Parrish Art Museum is moving from Jobs Lane to a new home in Water Mill. Parrish director Terrie Sultan reported about the exhibition space: “For the first time in the history of the museum, we will be able to show the treasures from the permanent collection alongside special exhibition: Fairfield Porter, William Merritt Chase, Chuck Close, Donald Sultan, April Gornik. We are very excited about the new facilities — the size and scope of the buildings, making us one of the major centers of culture for the entire East End of Long Island.” So what should you be looking out for at the new site on Highway 27? “How the building takes shape. The roof going on. It’s going to be like magic,” promised Sultan.

The fate of the original space and grounds on Jobs Lane in Southampton is something a lot of people are wondering about.

But first a brief history lesson:

In 1898, Mr. Samuel Parrish opened what was then named the Art Museum of Southampton, designed by architect Grosvenor Atterbury. Atterbury, who had designed many local homes, “was not known as a modernist architect, but for his time was very progressive,” said chair of the Village of Southampton Planning Commission, architect Siamak Samaii. The original plans included “establishing an arboretum, with local regional trees, displayed for their beauty; a lawn; sculptural objects; and water features, such as fountains, on the east and west sides. One hundred fifty trees were purchased from nurseries in the Bronx, which was quite an undertaking at that time.” Warren Manning was consulted, who at the time was also involved in the design of Central Park.

Following the design of building’s core came the second phase: the northern section/exhibition hall. The third phase of construction came in 1913, when the museum was extended to Jobs Lane and a new entrance was established.

In 1943, the museum was renamed the Parrish Art Museum, as it is known today.

OK, question for all you real estate buffs: So who owns what? Short answer: The building, the grounds, and the arboretum are owned by the village. The original collection also belongs to the village. When the museum was incorporated in the 1950s, new acquisitions became the property of the Parrish.

And what will happen to the space?

It will become the Southampton Center for the Arts. Kristi Avram, who along with Mayor Mark Epley is on the Founder’s Committee, will be overseeing PR efforts and general membership and is very optimistic. “The new Southampton Center for the Arts is intended as a true hybrid space. It will not be just a museum but also for visual and performing arts. It is a work in progress,” said Avram. “Private funding will get things up and running. There will be efforts for fundraising. We are looking for an executive director, building up a board. We are still in the visioning process. We don’t have architectural plans yet. No partner yet. It will be a multi-use facility. Rotating exhibitions. We have talked about local artists being showcased — 12 months, not just summer. Some space allotted for local artists. Education. Entertainment. We will be differentiating ourselves from the Parrish — in addition to, not instead of.” In discussion are plans to reopen the original skylights and reestablish the original entrance.

Especially pleased are many local artists who have felt betrayed over the years by both the village and the Parrish. With very limited opportunities for exposure, especially during the critical summer season, some feel there is a long history of being overshadowed by high-profile out-of-towners and flashy, big-budget exhibitions.

The official exit date of the Parrish will be soon, but no one is sure exactly when it’s moving out. Certainly it will be by next summer. Meantime, it’s reaching for positive feedback. A postcard that read “Please help determine the future use of the Parrish Facility and Grounds! Tell Us What You Think!” was mailed by post to all residents of Southampton Village. Over 400 responded.

Don’t be shy. You can respond too. Visit southamptonvillage.org.