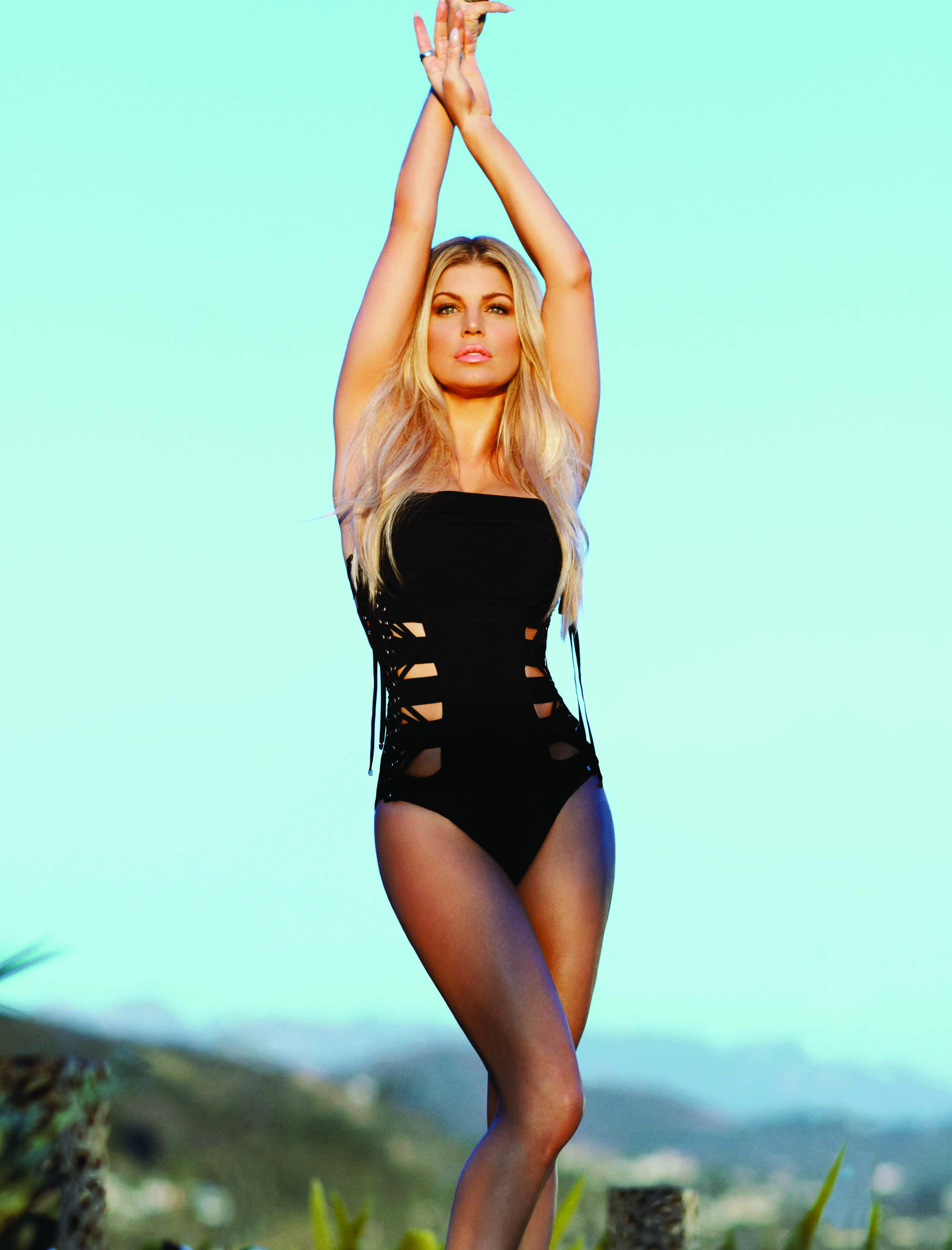 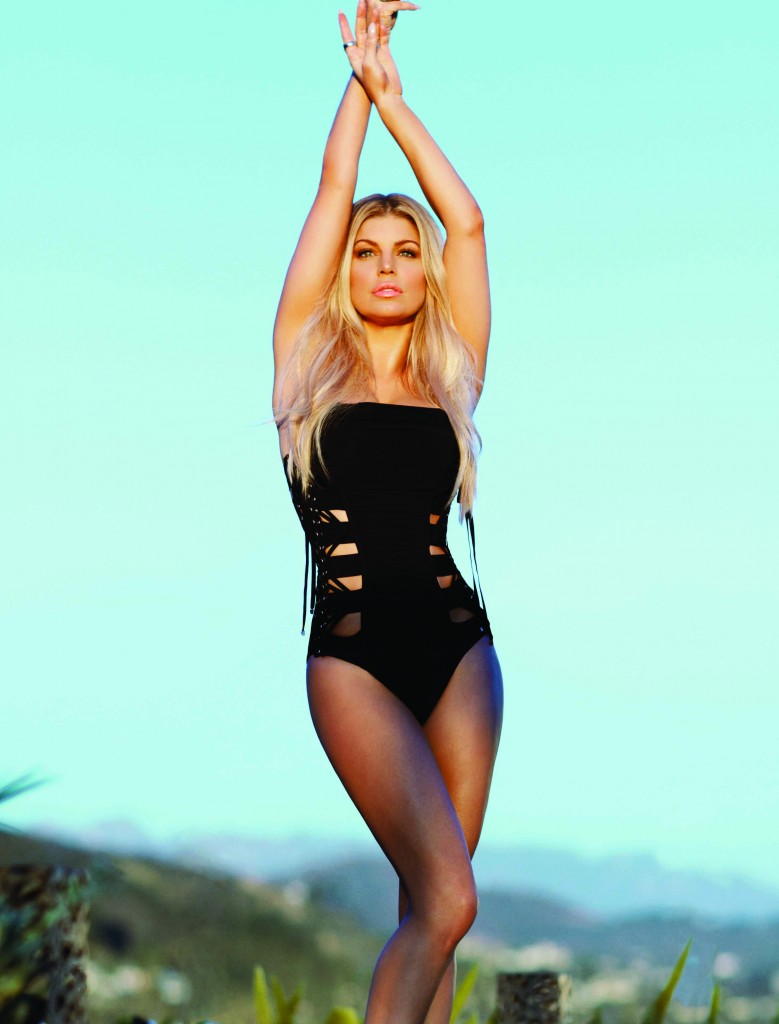 The woman who coined the word “Fergalicious” has inspired me to coin the term “Renaissance Boss.” As someone who is successfully dominating so many fields, Fergie is a true inspiration and powerhouse. She is a singer, songwriter, fashion designer, television host, actress, and now she is expanding upon her ubiquity in business by launching Voli Vodka. What makes this incredible woman so Fergalicious isn’t just her boom boom pow, but her insatiable hunger to climb to the top of every mountain.

Stacy Ann Ferguson of Hacienda Heights, California, always had her eyes on the prize. She began her journey down the Hollywood road early in life as one of the stars of the popular program Kids Incorporated. After her stint on that show, Fergie chose to forgo the acting route, and instead pursue a career in music as a singer in the band Wild Orchid. The group released several albums but never caught a big break. After over a decade of hard work, many would have given up. But not Fergie. She lives by the kind of inspirational quotes that you see on your Facebook and Twitter timelines. You know what I mean, right? Quotes like: “When one door closes, another opens.” And so it happened that after years of grueling work and ultimate disappointment, Fergie was approached to collaborate with the Black Eyed Peas on the song “Hey Mama,” and her world suddenly changed. The collaboration went so well that she quickly became part of the group that the world would soon come to know and love. Now that Miss Fergie is an international star, her struggle for success might seem hard to fathom.  The talent was always there, but the drive was necessary to make sure the world saw it. Fergie’s backstory teaches us a timeless lesson about perseverance — to never give up on our dreams.

Clearly there is a deep fire that drives this Renaissance Boss forward, even today. But Fergie confides that it’s so much more than merely wanting something. It’s also the nature of the project. As a woman who likes to divide her time in front of and behind the camera, she often has to set priorities, and does so by following her heart. First, she needs to believe in a project, and then she has to see if she can make time for it. “It’s all about balance and I’m very scheduled and regimented. Every project is important and needs focus. If I don’t have time to focus on it, I won’t take on the project,” she said.

The one fact that never changes for Fergie is that she throws herself wholeheartedly into every venture in order to make it as successful as humanly possible. As an owner of the Miami Dolphins, as a partner in Brown Shoes and Voli Vodka, Fergie said, “I always want to work with partners or brands that I truly believe in and when I can bring something meaningful to the table.” The key is to keep dreaming. “I never really stop being inspired. I’m devoting a lot of time to my fragrance business with Avon. My third fragrance, Viva, is about to launch now. I’m also focusing on all of my partnerships: the Fergie footwear collections, Wet and Wild cosmetics, Voli, Ferguson Crest Wine, and the Miami Dolphins,” she added. “As for music, I’m always writing and working on music, some of which I’m using in conjunction with my brands. We’re working on a special Dick Clark’s Rockin’ New Year’s Eve in order to honor the passing of such a great legend.”

Fergie’s myriad projects and nonstop commitments may have no end in sight, yet she still carves out space in her schedule to take care of herself by working out. When it comes to her active lifestyle and staying fit, Fergie is an expert. She has admitted to pretending that French fries are made of poison in order to keep herself away from these calorie-packed temptations. And this workout fiend is surprisingly candid about how disciplined and committed she is to maintaining her incredible physique. She is a die-hard healthy eater, and she works out and lifts weights every single week. Even her new brand, Voli Vodka, reflects her commitment to a healthy lifestyle. “I always thought this type of product was needed in the marketplace, and I wanted in. And not just to be the face of the brand, but to be behind it. There’s no one else who makes a product like Voli. Even the bottle design is chic. Voli is the first ever line of low-calorie vodkas with natural flavors and electrolytes. It’s a way to indulge without the guilt of indulgence, a better alternative — Where a fit and active lifestyle can co-exist with a sexy night on the town and celebration,” she explained.

And how exactly does this Renaissance Boss manage to have a sexy night out on the town? Or — more importantly — a sexy night in with her hubby, Josh Duhamel? She gave a naughty, knowing smile and shared, “There’s always time for love — priorities, baby!” You’ve got to love a woman who knows what she wants and goes out and gets it. And just to reinforce her emphasis on balance, Fergie added, “I let my man make the drinks.” Touche, Fergie. Touche!