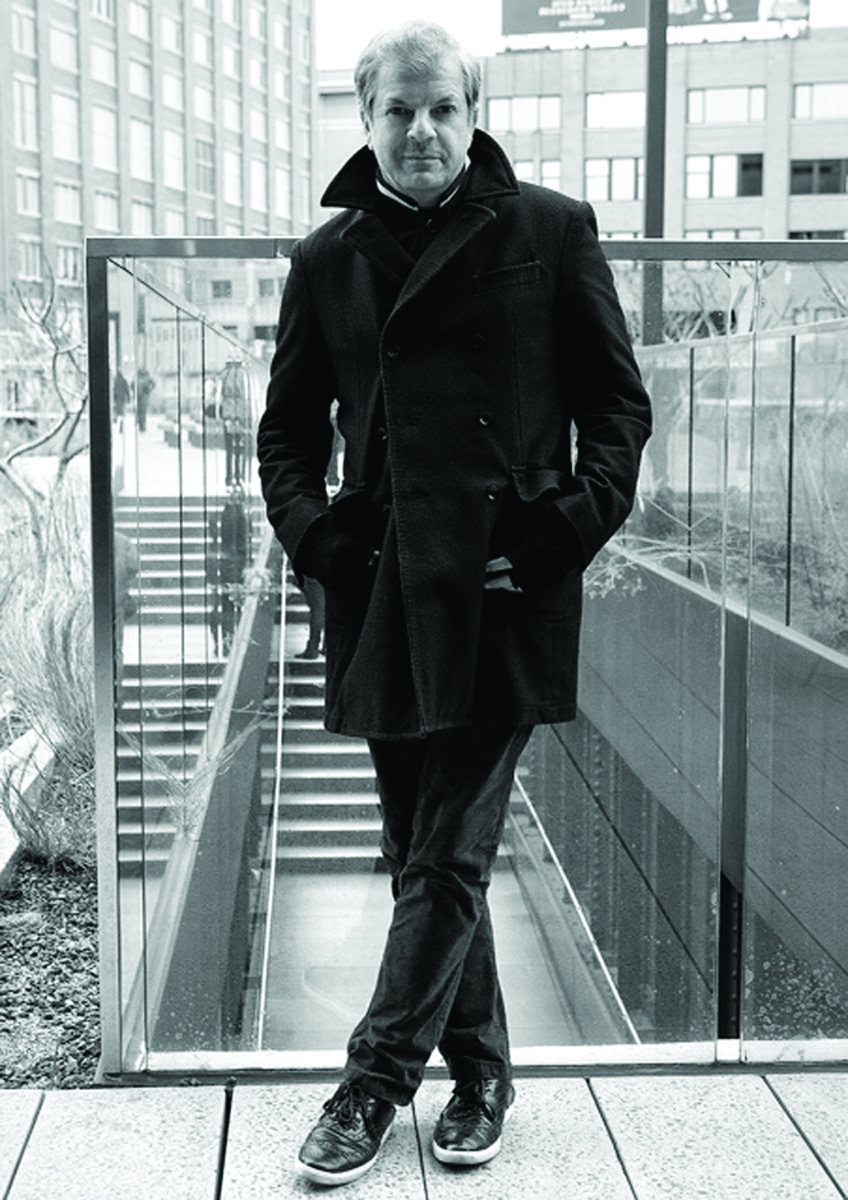 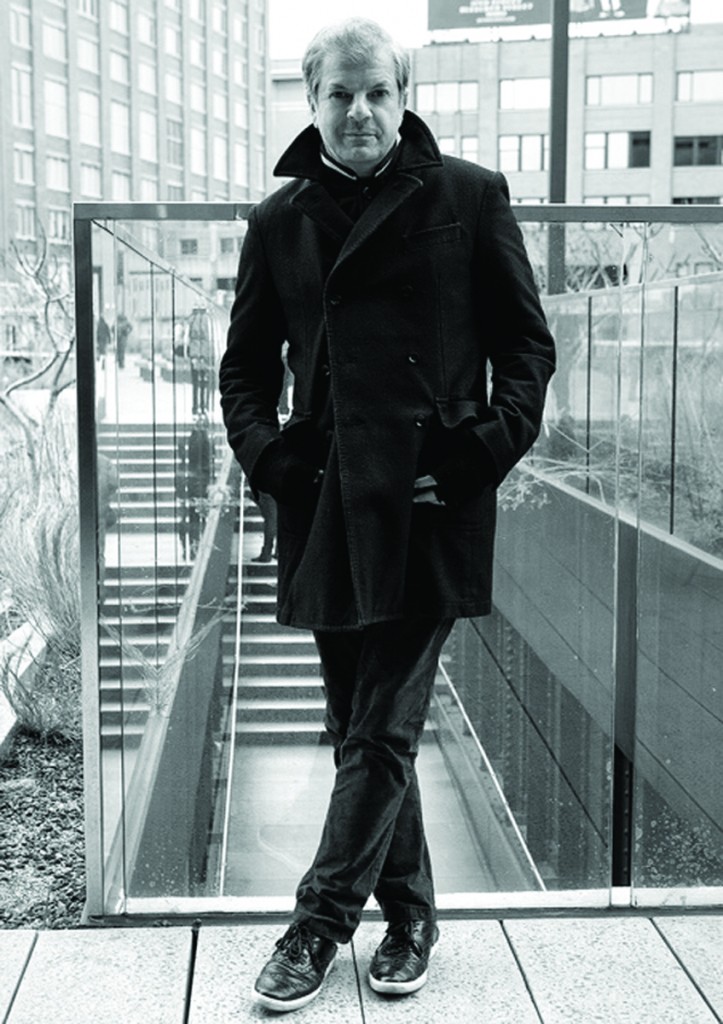 It is not easy to write about someone you know for over twenty years. Especially a real character come to life out of our favorite Fellini movie. What can I say about a man that is beloved by thousands of people all over the world? Well for one, I am happy to report that he is well on his way to getting his health back after a near death experience on Thanksgiving Day, 2011. I am also happy to report that we can find him on Sunday Nights at his Rivera Sundays Party at Lavo where he is still the host with the mostest. Rocco is the “last of the mohicans”. A true bon vivant. Peter Beard was one, but no one sees him anymore. Sirio Maccioni is the only comparable restaurateur

to Rocco in the “make you always feel good to see them” department.

When I met Rocco in the wild end of 80’s, he was part of the incredibly succesful Ciao Bella restaurant. Home to models, celebrities and horny upper east side ladies who would go to the place every other night to see their favorite good looking italian waiters. That was followed by Boom in Soho which was nominated as one of the best new restaurants in the United States. Boom expanded to South Beach and beyond. But all good things come to an end, And the three oiginal partners went their seperate ways. In order not to bore our younger readers, I will jump to his recent stint as a partner at Pink Elephant. In the immortal words of Ricky Martin “She Bangs “. We all cried when west 27th street went from nightlife central to galery central. Such is life in the Big Apple.

But now back to Rocco’s near death experience. I was afraid he would not want to discuss it, but he enjoyed opening up on how it has changed him profoundly and made him feel closer to God.

RA: “I came within an inch to dying that Thanksgiving Day on 2011. I was thankfuly admitted to one of the best trauma units on the East Coast, at Newark University Hospital and lucky to be operated on by a team of great surgeons. When I came out of my medically induced coma, my doctor told me to thank god. He told me very few people get a second chance in life. And I was lucky enough to be one of the chosen” Upon my release home, there was talk from close friends of mine if I should leave NYC for less stressful places, like Italy or South Africa, where I was born and where my family still resides. But I still have a couple of BIg Dreams to realize in this town, and was not ready to pack it in.  For one, I still love to act and I am working on a series of short films with Abel Ferrara based on Felini’s “La Dolce Vita”. I have also, always wanted to write a cook book. New York is the center of the publishing world. This would be the place to write a cook book based on all the great restaurants I ran. Recipes with Anectodes about all the Celebrities that have visited my various establishments. And the cherry on the sunday, is my passion project: writing a screenplay based on how my parents met and fell in love.”

Speaking personally I am exausted just thinking about everything Rocco still plans to do. But he is a noble warrior, and I shall cheer him along the way with all the other many people who love and adore him. Godspeed