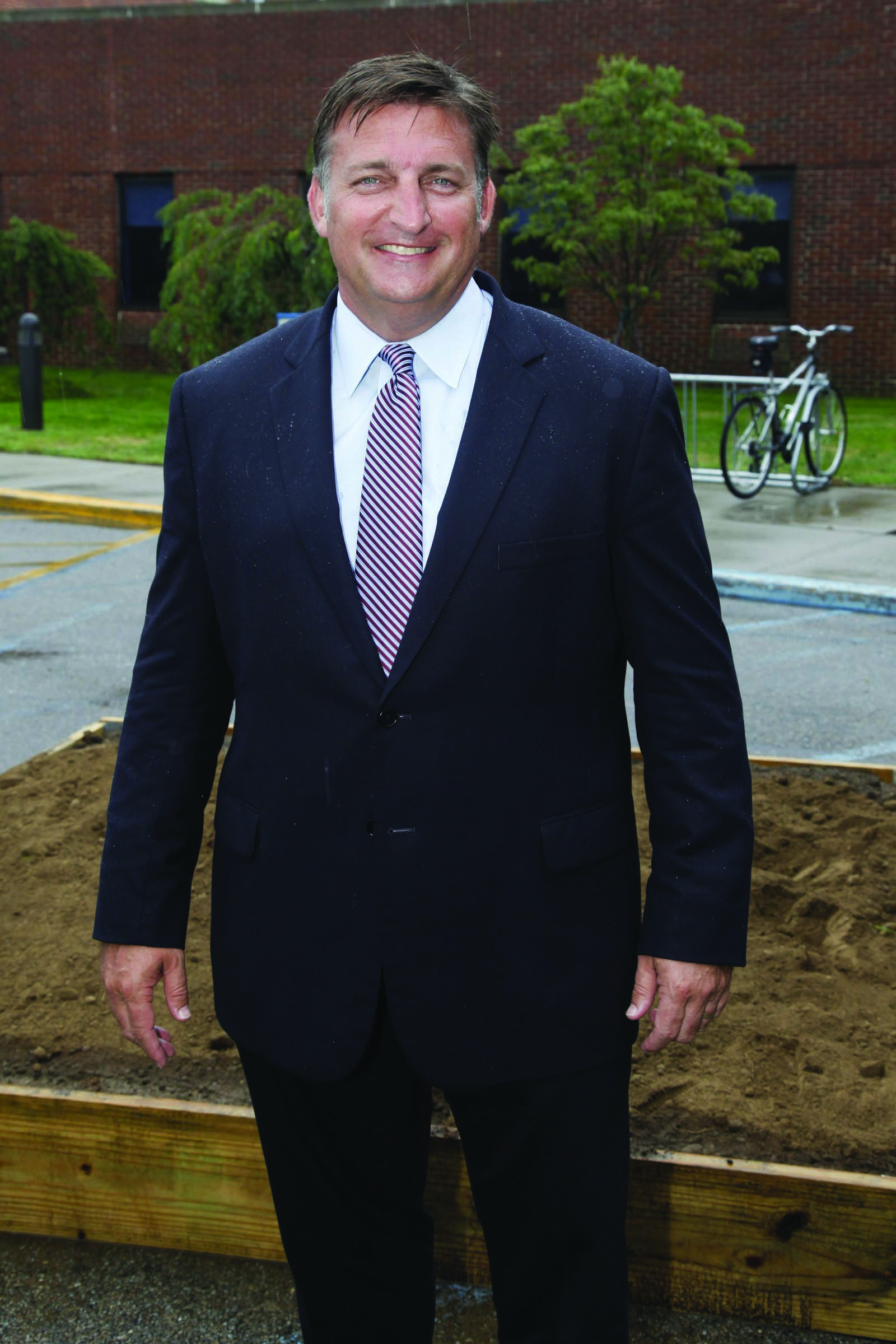 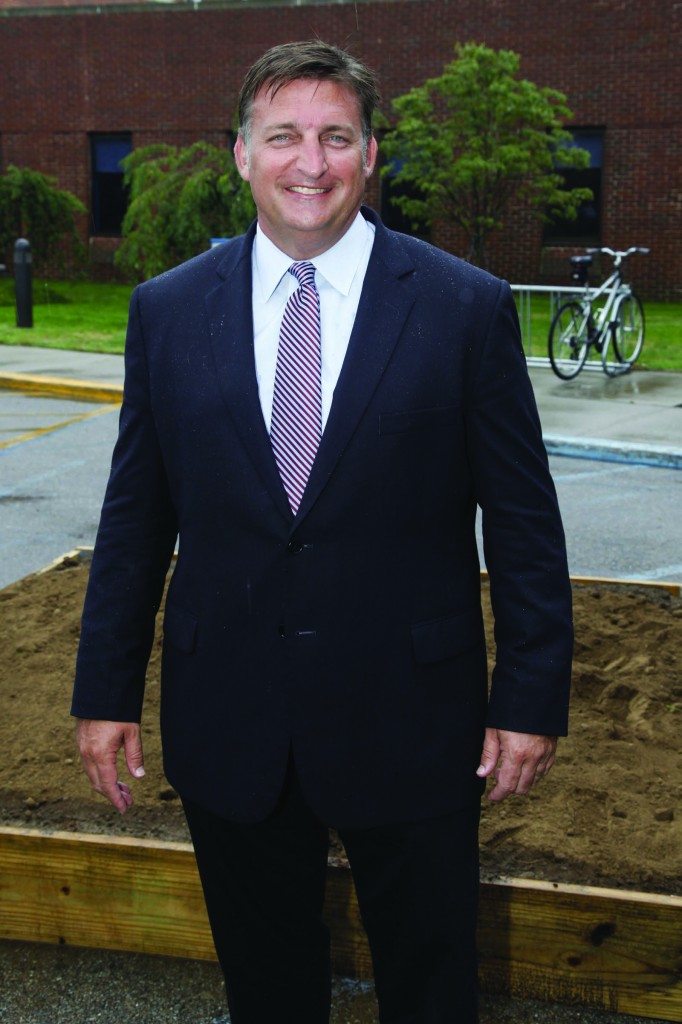 Jean Shafiroff:  How has the Village of Southampton’s extensive development over the past twenty years affected your tenure as mayor?

Mark Epley:  When I was first elected in 2005, the community was in the middle of a heated debate over residential zoning laws. Working with the planning commission, the Village made changes to our code. We still have areas of needed improvement and we are working on them. After experiencing the reactive approach to residential zoning, we decided to be proactive with our Village business (VB) district. Over the past five years we studied the VB and implemented new zoning regulations with architectural guidelines that would allow for smart growth in which we would build new like old. We, as a community, have a responsibility to protect our past but plan for the future, and not just the short term, but fifty to one hundred years from now. And that requires balance.

JS:  How do you slow down the development?

ME:  I have talked with every municipal leader and they are dealing with the same issue. I don’t think that you slow down development, but you have to manage development. We recently implemented changes in our building department, which provide a longer period of time for the inspectors to review the plans before the boards see them, and we closed the office several times during the week for uninterrupted review time. This will ensure that every application meets our codes.

JS:  Parking. Everyone wants to know what can be done about parking?

ME: A planner once told me you never design parking around your busiest day. One of the changes with the zoning regulations requires property owners to place parking in the back of their buildings. This expands our public parking lots and encourages people to park in one location and shop at several different stores. We will at some point in the not too distant future have to construct some type of parking structure.

JS: What do you see for the future of the Village?

ME: Over the next five years, the Village is taking on the challenge of implementing a waste-treatment system. This will allow for housing opportunities above the stores, more restaurants, and have a positive impact on water quality for our drinking water and Lake Agawam. Currently we are receiving proposals from engineering firms and legal firms for this project. I am a firm believer that a healthy business district equates to a healthy community. And for the long-term success of our community, everyone needs to
shop local.

JS:  How is the Southampton Arts Center evolving?

ME:  I am very proud of the success to date of the Southampton Arts Center. Its location at 25 Jobs Lane is in the center of the Village. We have successfully created programming and developed audiences that brought life to what could have been a dark spot in the Village. We have partnered with many organizations, such as the Hamptons International Film Festival for Friday night films, Guild Hall for exhibitions and performances, Goat on a Boat for puppet shows, Bay Street Theater and Lincoln Center Jazz, just to name a few. The board of directors is hard at work planning our Summerfest gala on August 28.

JS: When are you up for re-election, and are you going to run again?

ME: I am up for re-election in June of next year. I do plan on running again. I have worked hard, and I am very fortunate to work with an incredible team of people who provide an outstanding service to the Village of Southampton.

Mayor Mark Epley is in the middle of his fifth term. He is the owner of Seafield Center, Inc., a 90-bed inpatient substance-abuse treatment center in Westhampton Beach, with five outpatient locations across Long Island. He is a U.S. Navy veteran who served in the submarine force for nine years. He is married to the former Marianne Benedict and has four children:  Zach, who is married to Brittney; Nick; Chris; and Marissa. He grew up in Knoxville and attended the University of Tennessee and the University of Southern Maine and holds an MBA from Dowling College.

Jean Shafiroff is actively involved as a volunteer leader and fundraiser for several New York City and Southampton charitable causes. Jean sits on the boards of The New York Women’s Foundation, the Couture Council, the Jewish Board of Family and Children’s Services (20-plus years), the French Heritage Society, the Lighthouse International advisory board, the Southampton Bath & Tennis Club’s Charitable Fund, and serves as an honorary board member of the Southampton Animal Shelter. Jean has been very active with the Southampton Hospital and has chaired its Summer Party in 2010, 2011, and 2013.  She has also been very active with the Southampton Animal Shelter and has chaired its Summer Party a number of times. Jean holds an MBA from Columbia Graduate School of Business and a BS in Physical Therapy from the College of Physicians and Surgeons at
Columbia University.