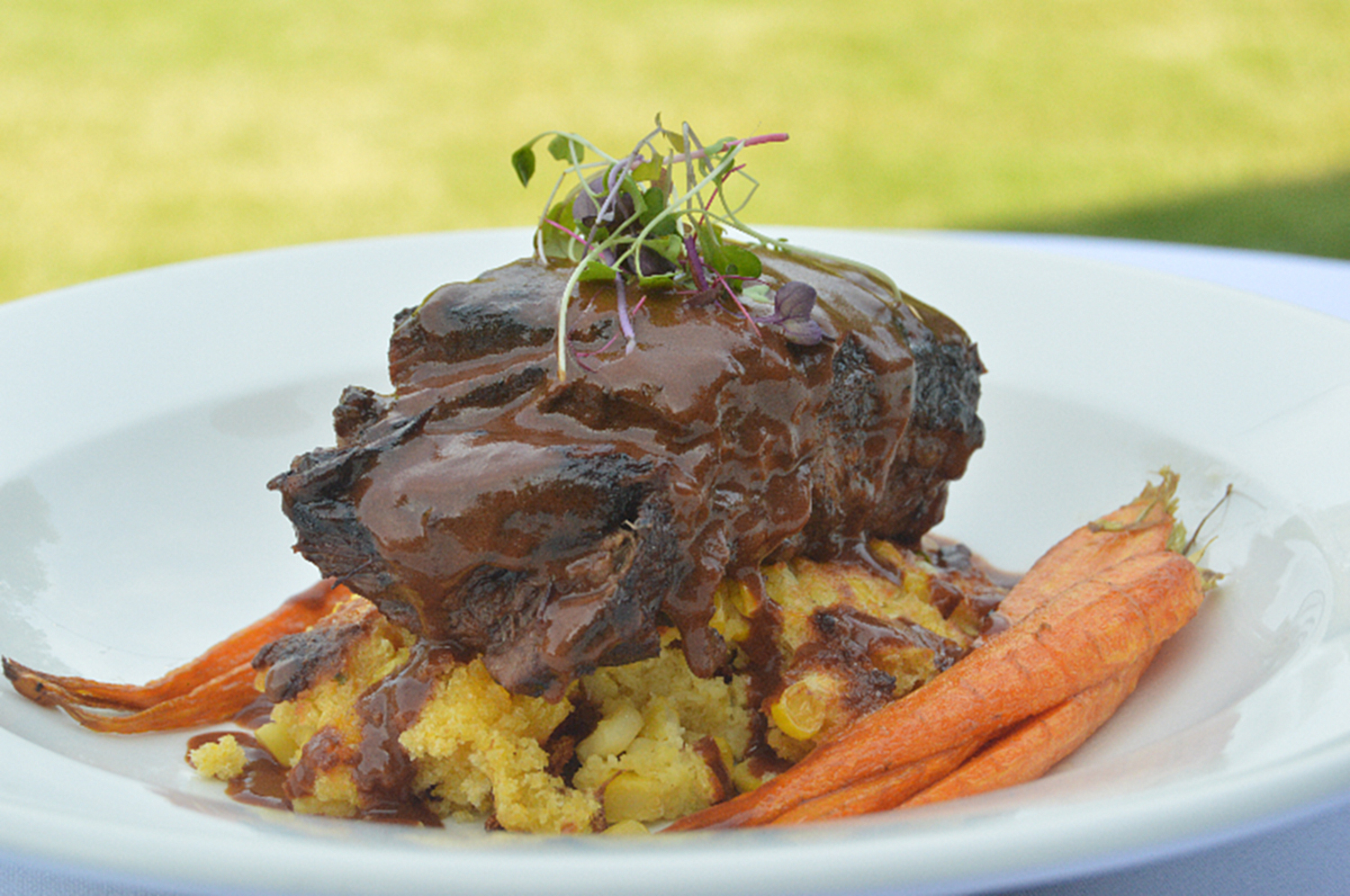 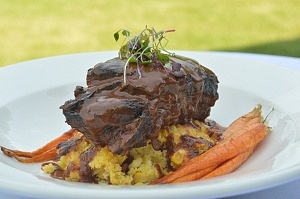 Do not miss this season’s flavorful new addition to Hamptons dining — Union Cantina — now open. Owners of the Southampton Social Club, Ian Duke and David Hilty, have teamed up with Southampton Social Club’s award-winning executive chef, Scott Kampf, to create this innovative modern Mexican eatery designed just for Southampton, in the former Publick House space. Chef Kampf, who has been featured on the legendary television show Iron Chefs of America, brings his dedication to the classic farm-to-table cooking style to the new Union Cantina.

The restaurant will be open year round for lunch and dinner and will feature a bottomless brunch on Saturdays and Sundays. The space also incorporates a former prohibition speakeasy that will reopen as the 400 Rabbits Tequila Bar, and will carry more than 100 types of tequila. Diners can also enjoy the outside bar and café space, which will remain open throughout the warmer months. A signature cocktail program will be offered, featuring an extensive tequila menu, in addition to sangrias, punches, and frozen drinks.

The restaurant is situated in the iconic Bowden Square, which celebrates its 80th anniversary this year. The square offers a central meeting point in Southampton to gather with friends and family for great food and drinks. Union Cantina pays homage to this historic building by keeping the original features while giving the space a modern touch.

The décor, which is best described as Hamptons chic meets rustic cantina, features a mixture of dark woods, Spanish glass, and vibrant Mexican artwork. The bars have been restored to their original beauty from days long past and the newly renovated outdoor bar is a feature of a reclaimed-wood art installation. The venue seats over 200 indoors, with an outdoor patio that seats 35 for dinner, and assorted lawn seating. 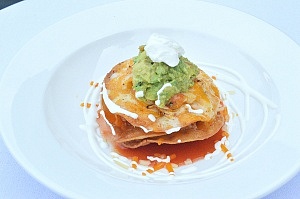