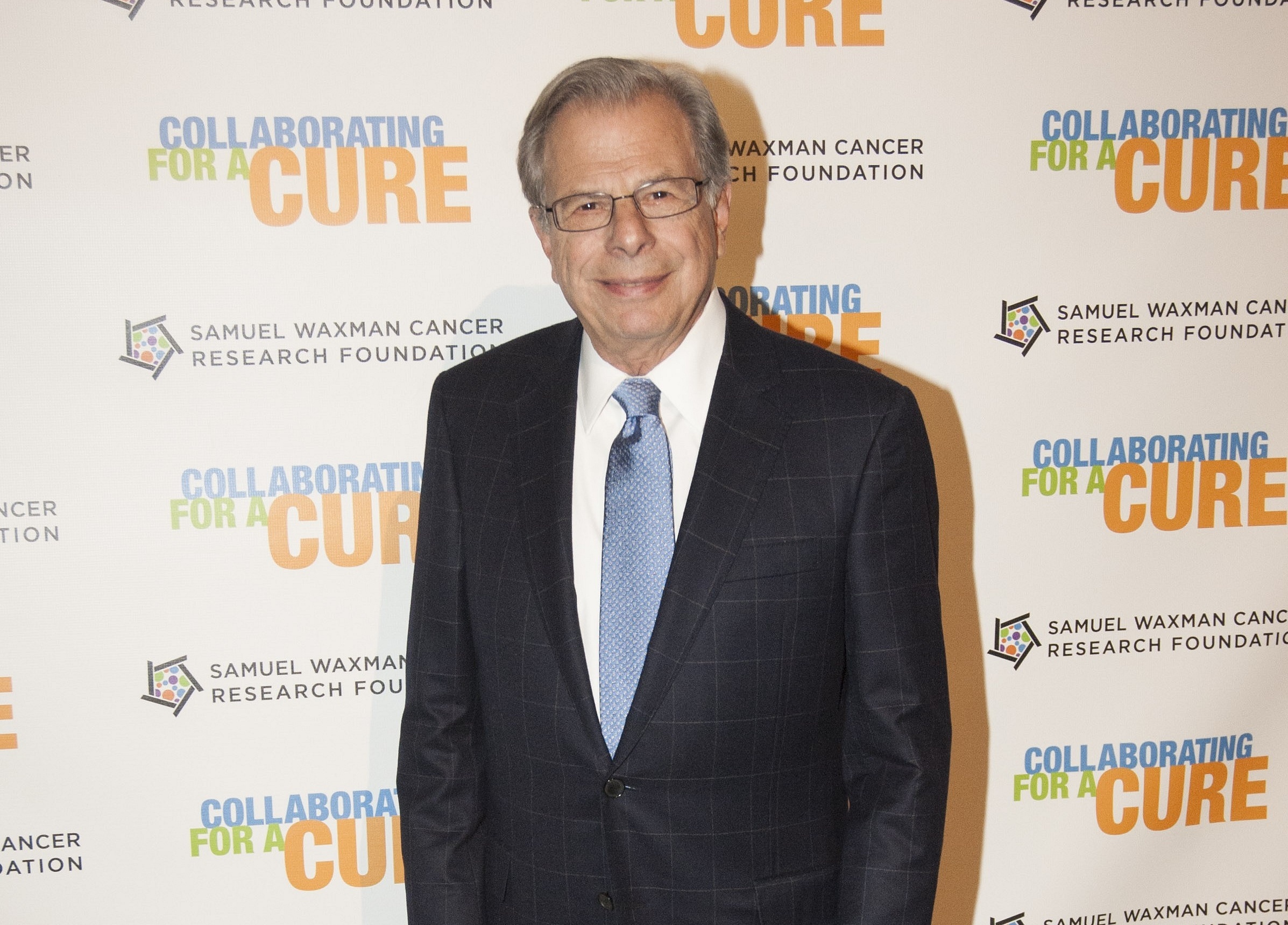 Samuel Waxman, M.D., Founder and CEO of the Samuel Waxman Cancer Research Foundation (SWCRF), has dedicated his entire career as an oncologist/hematologist to developing minimally toxic therapies to improve the lives of cancer survivors worldwide. In collaboration with other researchers around the globe, Dr. Waxman helped find a cure for a rare leukemia known as acute promyelocytic leukemia, which once had a 100 percent fatality rate but now has a 95 percent survival rate.

Convinced that collaboration brings faster cures to patients, Dr. Waxman founded the SWCRF and its unique concept of the Institute Without Walls to bridge the gap between the bench and bedside. The scientists who are funded by the SWCRF have made significant breakthroughs in cancer research, including identifying pathways to deliver drugs and novel therapies to treat cancer. In recent years, Dr. Waxman and members of his lab made a major discovery concerning triple-negative breast cancer, an aggressive cancer that affects young women, particularly African American and Hispanic women.

Dr. Waxman has authored hundreds of scientific papers and was among the first scientists to study differentiation as a cancer therapy. He has also contributed chapters to textbooks on hematology, chemotherapy and nutrition, as well as authored two books—Differentiation Therapy and The Leukemia Cell. Dr. Waxman is the distinguished service professor of Medicine and Oncologic Sciences at Mount Sinai School of Medicine. A valued member of Mount Sinai Medical Center in New York City for more than 40 years, Dr. Waxman holds a variety of positions, including Honorary Professor, Shanghai Jiao Tong University. Dr. Waxman also helped found the International Conference on the Differentiation Therapy of Cancer, which brings together researchers from around the globe every two years.

This year marks the Samuel Waxman Cancer Research Foundation’s 40th anniversary and the foundation celebrates major milestones such as: breakthrough findings by researchers funded by the SWCRF, primarily differentiation of cancer cells to reprogram them back to healthy cells; and the new Aging and Cancer grants initiative to fund research for new treatments for cancer patients over the age of 50, a growing patient population. The Samuel Waxman Cancer Research Foundation will commemorate its 40th anniversary at the annual A Hamptons Happening cancer research benefit on July 9th, 2016. The event will honor a trio of formidable women from the worlds of cuisine, hospitality and fashion who are joining forces to raise funds for cancer research: Sandra Lee, philanthropist, Emmy-winning television personality, New York Times best-selling author and breast cancer survivor, Jayma Cardoso, founder of the Surf Lodge in Montauk, and Dierdre Quinn, CEO of the luxury fashion company Lafayette 148 New York.

The Samuel Waxman Cancer Research Foundation, is dedicated to finding cures for cancer through reprogramming cancer cells, a type of research in which scientists alter cancer cells so they behave like normal, healthy cells. SWCRF scientists have demonstrated that this approach results in less toxic treatments that can cure cancer. Because no scientist working alone can cure cancer, the SWCRF has spearheaded global collaboration among the best minds in cancer research for more than three decades. Only through shared effort will our scientists come to understand the common denominators that all cancers share, enabling them to speed cures to patients. It is SWCRF’s goal to develop therapies for all types of cancers—and to eradicate the disease as we know it. Since its inception in 1976, the Foundation has awarded approximately $90 million to support the work of more than 200 researchers across the globe.

For more information on A Hamptons Happening, visit www.waxmancancer.org/Events/Hamptons-Happening