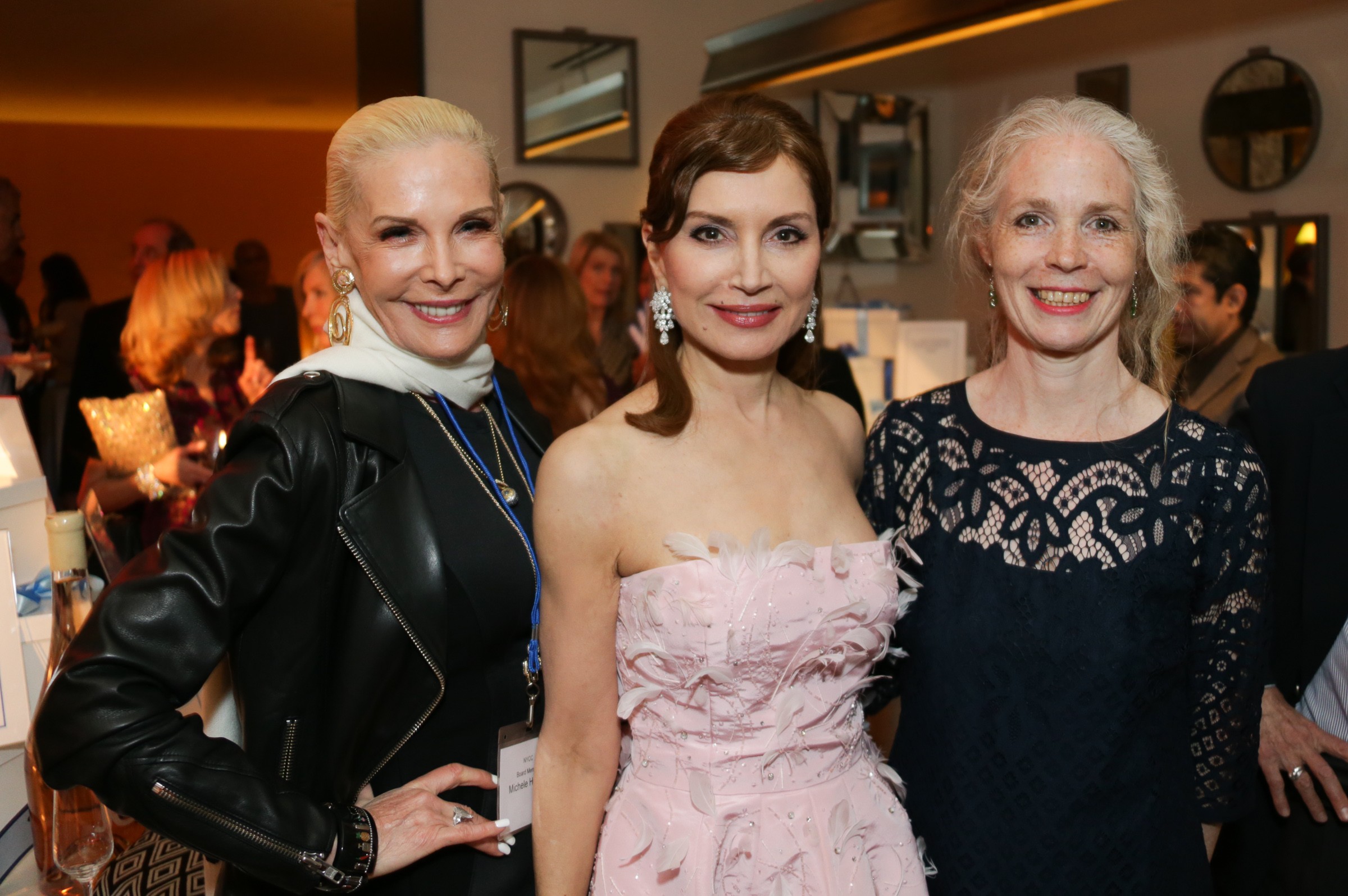 The New York Center for Children (NYCC) hosted its 21st Anniversary Spring Cocktail Reception at Clement Restaurant at the Peninsula Hotel in New York City. The organization celebrated more than 20 years of helping the most disadvantaged children achieve their potential. The event featured a Live Auction where one participant won a customized Vespa from Vespa of Manhattan.

The Accessible Art Fair and its US partner MvVo ART, hosted a Jury Meeting where over 50 top contemporary artists were selected by a prominent jury. The lucky artists selected will be part of the 2016 Accessible Art Fair for top emerging and mid-career artists of quality which will be held at The National Arts Club in Gramercy Park, New York, this coming November.

The CFDA honored the world’s most venerable designers at an event that’s commonly referred to as “The Oscars of Fashion,” in New York City. The CFDA Fashion Awards is the most important annual event in the calendar of American fashion, and one of the few times a year that so many different fashion influencers come together in one place at the same time.