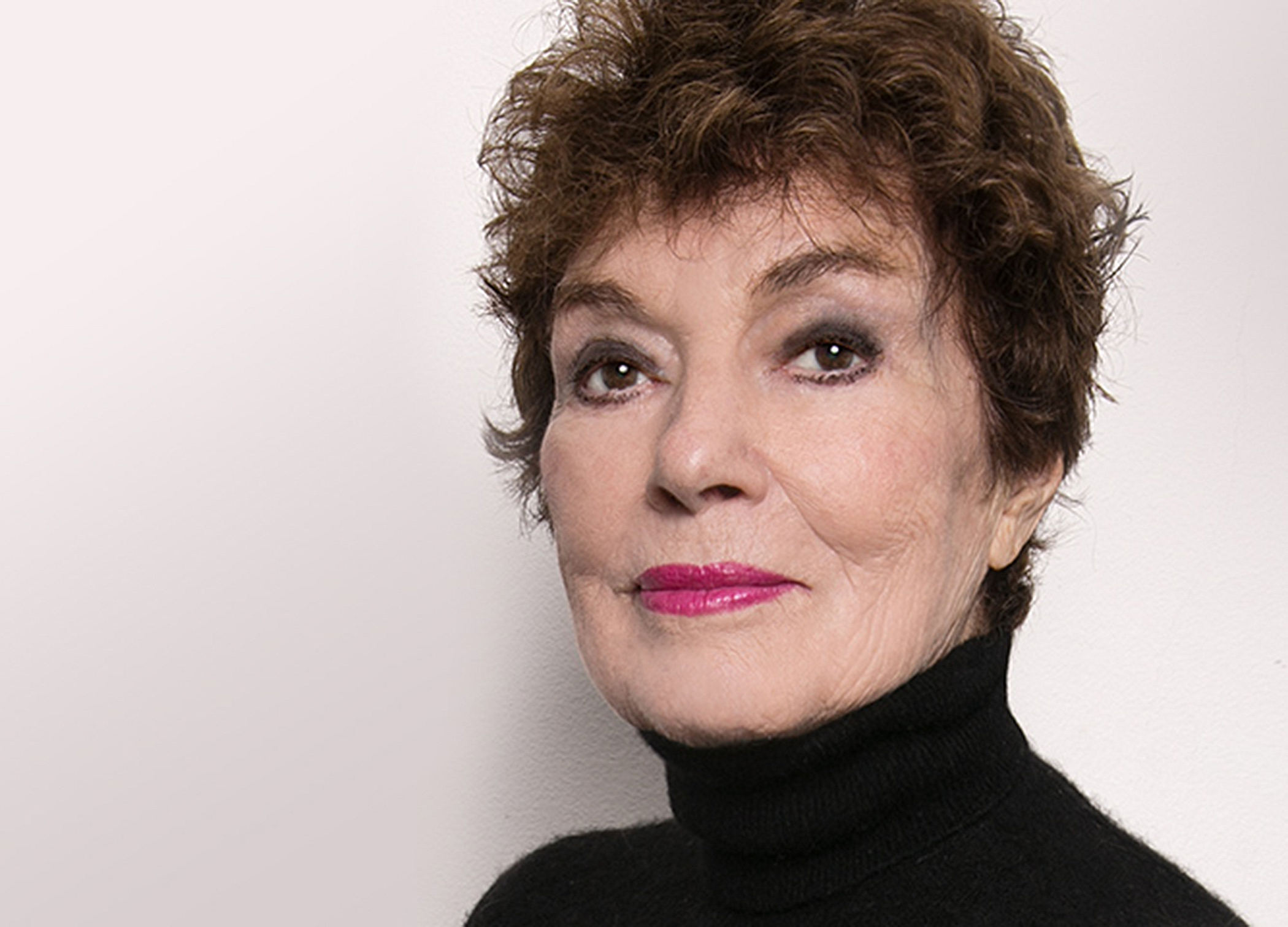 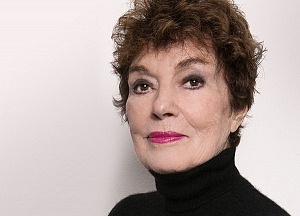 Fashion designer Jackie Rogers continues to inspire with her bold designs and unexpected fabric selections. Many of Rogers’ collections are inspired by her friendship with some of the world’s most influential people and her time spent in some of the most fascinating cities in the world. Rogers has truly lived a life of inspiration – from big-band singer to Hollywood starlet, denizen of Rome’s la dolce vita in the company of princes and magnates, a muse for Federico Fellini, Coco Chanel’s favored mannequin, and a successful New York model. Her Spring 2016 collection, for example, paid homage to the works of famed artist Salvador Dali, with whom she established a friendship with while she lived in Paris.

Rogers dresses some of the most recognized women in entertainment, politics and finance, and her long client list includes icons such as Jackie Onassis. Rogers utilizes materials other designers steer away from to create unique, timeless fashions. From blouses to pants to beautiful gowns, each piece is handcrafted in the New York showroom to ensure the quality of each individual piece. When you enter a room, the beauty and craftsmanship of a signature Jackie Rogers design is unmistakable as Rogers uses sewing techniques she perfected while working with Coco Chanel at the latter’s Paris studio.

It is her zest for both life and the experiences it offers that gives Jackie Rogers her extraordinarily sophisticated point of view, which translates into designs that make a statement of sophistication and style with every piece being impeccably tailored. A garment Rogers has become known for is her burlap jackets, which she tailors to the body, creating beautifully structured designs. These often feature a perfectly paired color-duo, giving the garment a striking, bold and modern look.

Some of the most extraordinary experiences on Roger’s resume includes her past as a runway model for the most renowned couturiers of Rome, including Simonetta and Fabiani, and her role in Fellini’s cult classic 8 ½ where she starred against Marcello Mastroianni. But most impressive of all is probably her time working at the House of Chanel, where she absorbed the immaculate style and techniques of her mentor. Said Rogers, “It was the greatest experience of my life. I never realized what an effect she had on me.” The effect was to prove lasting, and Rogers became a designer on her return to New York.

Rogers is often referred to as “America’s Coco Chanel,” and she likes to point out that, “I don’t believe in fashion, I believe in style,” and this motto is reflected throughout her collections, which are made with the timeless elegance that is the signature of the Jackie Rogers brand. 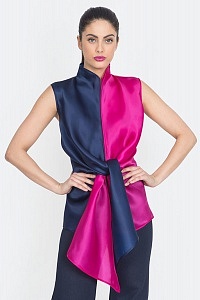 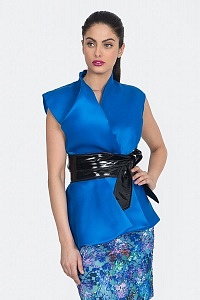