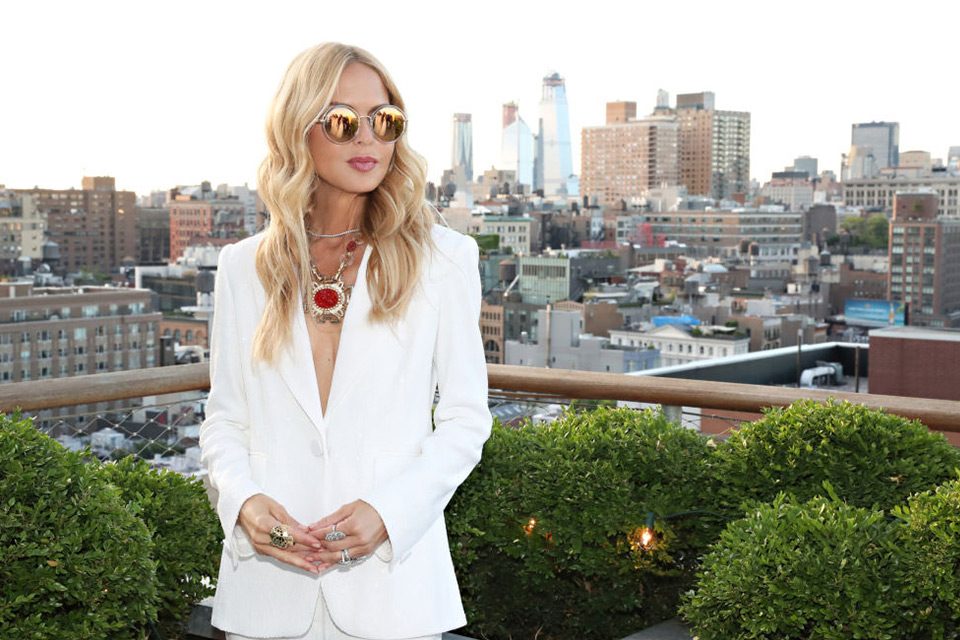 Rachel Zoe still gets asked about “The Rachel Zoe Project” all the time, despite the fact that the five-season Bravo reality show ended five years ago, in 2013.

The show, which focused on Zoe’s celebrity styling business and family life, helped the designer to launch a global fashion brand and still has its diehard fans that dream of a reboot. To Zoe, the lasting impression of “The Rachel Zoe Project” proved that “there was something in it for everyone” — which wasn’t necessarily her intention for the show when it first started.

“It’s funny, I set out to give people a little bit of an inside look into the fashion world,” Zoe told AOL’s Gibson Johns exclusively at Polo Hamptons, which she hosted last weekend. “That was the intention of it, but ultimately what happened is that I feel like there was something in it for everyone. Any kind of husband and wife or […] I used to have these 60 to 70-year-old businessmen come up to me and be like, ‘I love your show!’ And I’m like, ‘Seriously?’ And they’re like, ‘I love the way you manage.'”

As the show developed over its five-season run, it gave an ever-expanded view of Zoe’s life, but still managed to maintain it’s core feeling, which combined humor in Zoe’s deadpan delivery and genuine suspense over work-related fashion catastrophes.

“Either they related to Rodger or to the stresses of being a working woman and the challenges of that,” Zoe explained of the show’s loyal viewership. “Some people found it an escape and some people really related to it on some level. For me, to provide an escapism to people in their everyday life, that made it worth it to me.”