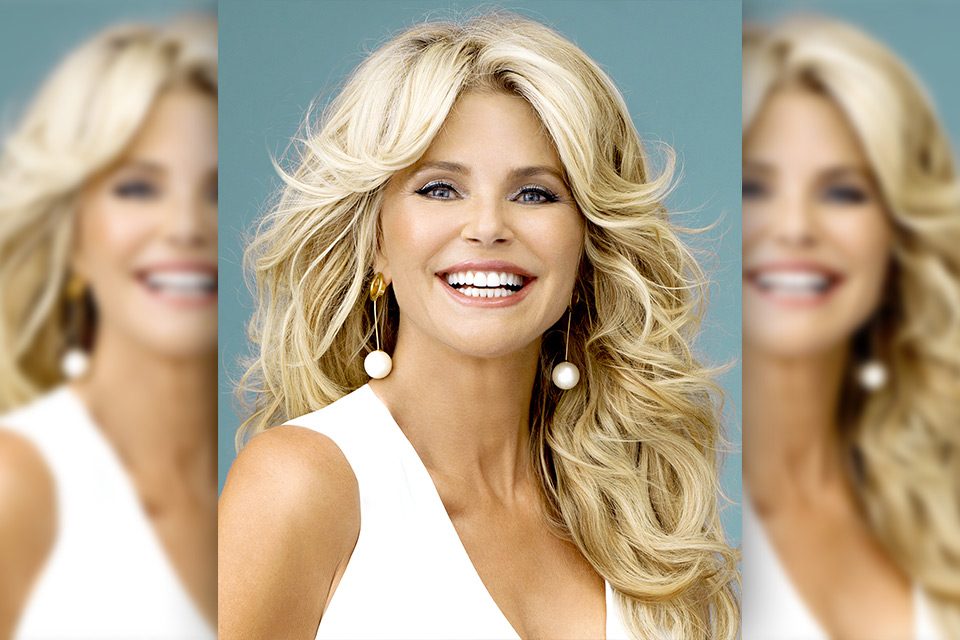 Celebs were out and about this week, from Aisha Tyler and Chris Parnell enjoying their time at Comic-Con, to Halsey hanging out with friends in Hollywood, to Dakota Johnson looking stylish in Malibu. Read on to see more of what the stars have been up to!

— Chrissy Metz enjoyed at stay at the ME MiamiOpens a New Window., a personality-led, lifestyle hotel that is based in the heart of Downtown Miami, and ME by Meliá brand’s first hotel in the United States.

— Halsey stopped by The Highlight Room after her performance with Jared Leto and 30 Seconds to Mars at The Forum.

— Dylan Sprouse shared a toast with  Kelly MacDonald at a Sony Pictures Classics and Cinema Society screening of Puzzle at The Roxy Cinema.

— Romee Strijd and Jasmine Tookes celebrated the close of #REVOLVEsummer with the launch of Afterpay, an innovative digital platform that offers interest-free installment plans for online purchases.