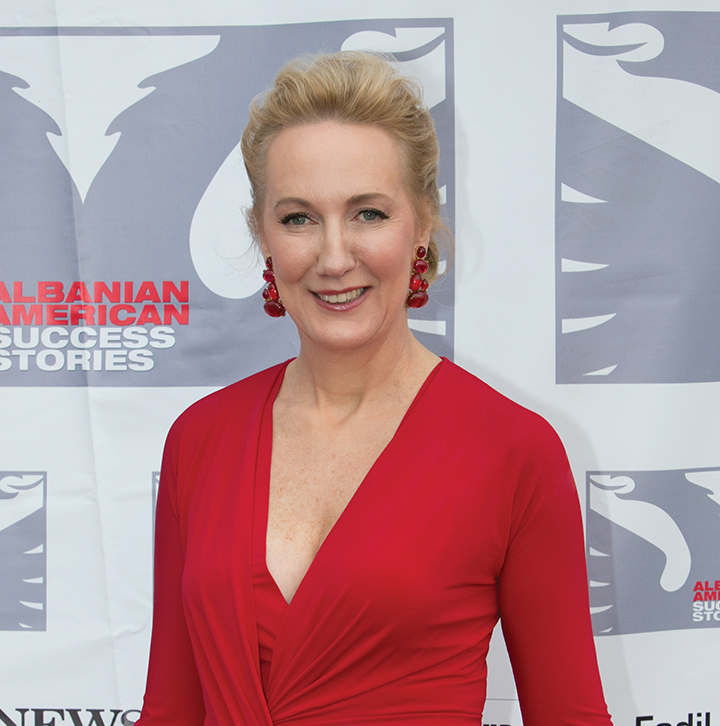 For over fifteen years, Cristina Verger has run her eponymous events planning firm, creating everything from corporate and society gatherings to birthday parties, but it’s weddings that she most enjoys working on, including ones in the Hamptons.

“A wedding is emotional, it’s forever, there is no do-over. It has to be perfect no matter what,” Italian-born, New York-based Verger says. For that reason, she personally handles every detail of any weddings her firm takes on. “No one is going to speak to my assistants when they’re planning a wedding. They’re meeting with me on everything.”

She has always done it that way, even back when she was the director of catering at prominent venues like the Harvard Club and  Windows on the World, where she had  large staffs and high volumes. “Weddings can be very difficult. You have to know how to deal with people in a certain way. It’s almost impossible to teach someone; you either have it or you don’t have it.”

To make sure she gives each wedding the proper attention, Verger takes on only a maximum of eight per year. She goes the extra mile, for instance personally delivering custom-made table linens to the venues, and even performing the seemingly impossible, like bumping an entire wedding for 250 people to the following day in January 2016, when a blizzard hit New York City.

“Weddings are fun to do because it’s the event that really needs you; it’s where you really can have an impact,” she says. She is discreet about naming her high-profile clients, but among them are a television news personality, a professional athlete, and an owner of the Minnesota Twins.

With satellite offices in Rome, Milan, Florence, and Paris, destination weddings have become something of a specialty of Verger’s, often in Europe, but also anywhere from Vermont to Aspen to Costa Rica, where a couple had fallen in love with a jungle town that was practically off the grid, complete with dirt roads, and decided they had to marry there.

Hers is a boutique company specializing in giving clients a different experience. “If you want something unusual, it’s not a Pierre wedding, it’s not a Plaza wedding, it’s your wedding, and that’s what I’m going to make it,” Verger explains. She thinks her European background and command of several languages benefits her clients. “Because I was born in Europe, where countries are close together, I was naturally exposed to many different cultures. I am the perfect bridge for the American who wants to get married abroad.”