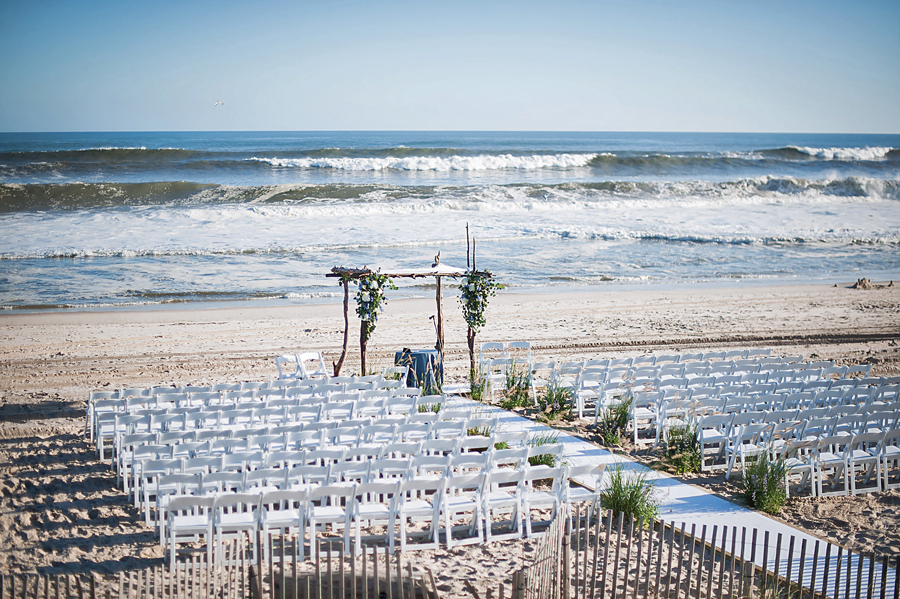 In the world of catering, the name Robbins Wolfe is synonymous with the very best in event catering. There are multiple reasons why we selected Robbins Wolfe as one of our top choices this summer for catered events. The company’s history gives you a peek into what makes this company shine like a star in a crowded and competitive field.
Robbins Wolfe Eventeurs was founded in 1987 and has been a leading force in creative fine dining and entertaining ever since. Over the last three decades, its client roster in the Hamptons has been unparalleled and has included some of the most well-known events. The A-List has called, and called often: Boys Harbor Fireworks Spectacular; the unforgettable Prince, Billy Joel, and Tom Petty concerts at Hampton Social at Ross; Guild Hall’s and Southampton Hospital’s summer galas; The Hampton Classic horse show (official VIP caterer since 1995); Southampton Fresh Air Home’s American picnic; Southampton Animal Shelter Foundation’s Unconditional Love gala; and the list goes on and on, including important social celebrations and celebrity weddings throughout the towns and hamlets of the Hamptons.
Most significant, Robbins Wolfe has been the exclusive caterer at the Bridgehampton Tennis and Surf Club since 2003. No other caterer/event planner can boast such a tenure at this private club. This exclusive venue — high atop a dune overlooking the ocean — and Robbins Wolfe are a perfect and heralded aesthetic match for the many spectacular weddings and lavish private events that have taken place here over the past 15 years.
Robbins Wolfe continues to lead the industry, and its excellence will bring your event, like many before, to “best summer party” status. And don’t forget, in the off-season, the parties continue in New York City and the tri-state area. 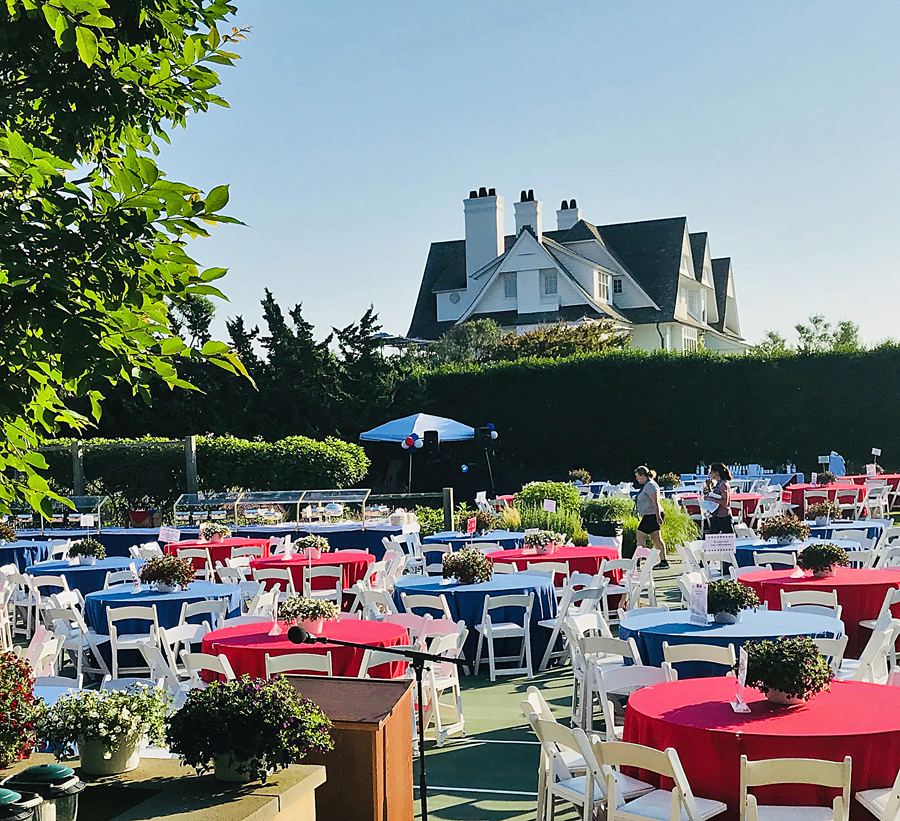