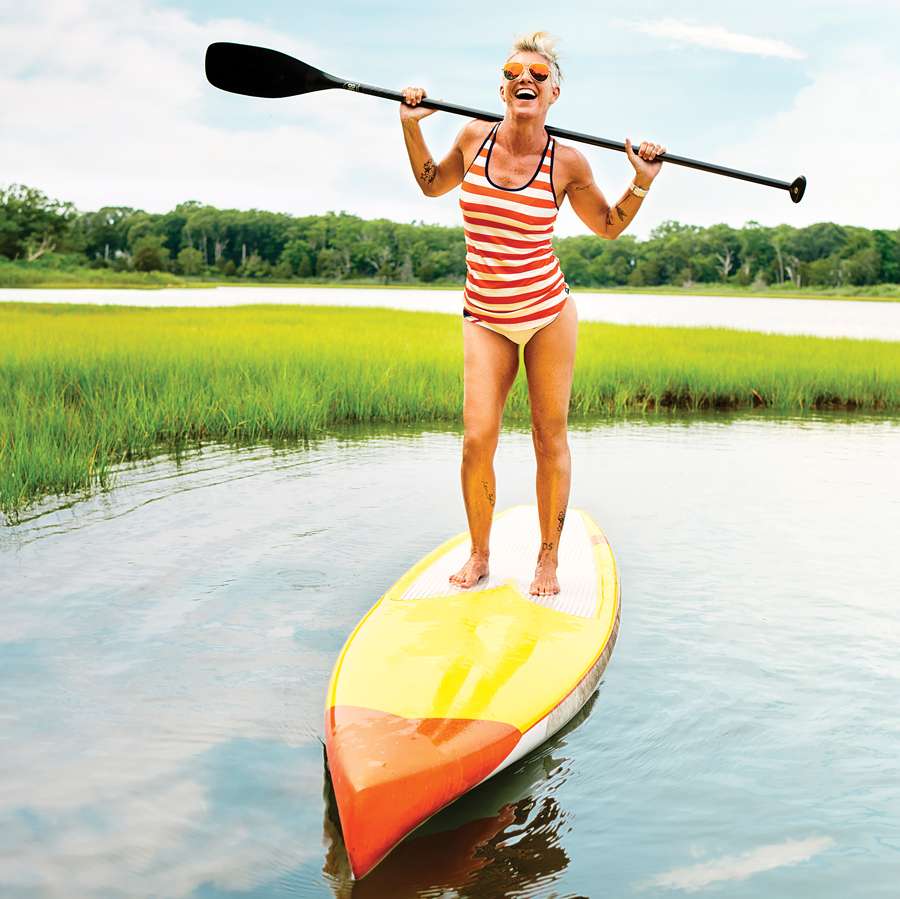 I wanted to share with you some of the history behind our Fourth of July, as explained in constitutionfacts.com. And then I’ll comment on what this means to me. “For the first 15 or 20 years after the Declaration was written, people didn’t celebrate it much on any date. It was too new and too much else was happening in the young nation. By the 1790s, a time of bitter partisan conflicts, the Declaration had become controversial. One party, the Democratic-Republicans, admired Jefferson and the Declaration. But the other party, the Federalists, thought the Declaration was too French and too anti-British, which went against their current policies. By 1817, John Adams complained in a letter that America seemed uninterested in its past. But that would soon change. After the War of 1812, the Federalist Party began to come apart and the new parties of the 1820s and 1830s all considered themselves inheritors of Jefferson and the Democratic-Republicans. Printed copies of the Declaration began to circulate again, all with the date July 4, 1776, listed at the top. The deaths of Thomas Jefferson and John Adams on July 4, 1826, may even have helped to promote the idea of July 4 as an important date to be celebrated. Celebrations of the Fourth of July became more common as the years went on and in 1870, almost a hundred years after the Declaration was written, Congress first declared July 4 to be a national holiday as part of a bill to officially recognize several holidays, including Christmas. Further legislation about national holidays, including July 4, was passed in 1939 and 1941.”
I wanted to share this with you because I feel we often forget to appreciate all that had happened in this country long before we were here. Our Founding Fathers laid the groundwork for us, protecting our freedoms and establishing an ideal of a democratic nation where citizens could live together in harmony.
Yet, today, we are a country divided on many of the important issues of our time. Harmony in our nation, our communities, and even in our families is often missing from our discourse and actions. And despite my own deeply held convictions and sometimes disappointments, I am counting my blessings on this Fourth of July. I’m grateful for my role here in the United States of America as a female leader in my community with the job of inspiring, motivating, and celebrating the people from all walks of life who come to SoulCycle every day. I am honoring all men and women today who organized this day for us 243 years ago. Although there were no women in government back then, the wives of our forefathers must have been doing something right at the time. Happy Fourth of July, guys and gals!