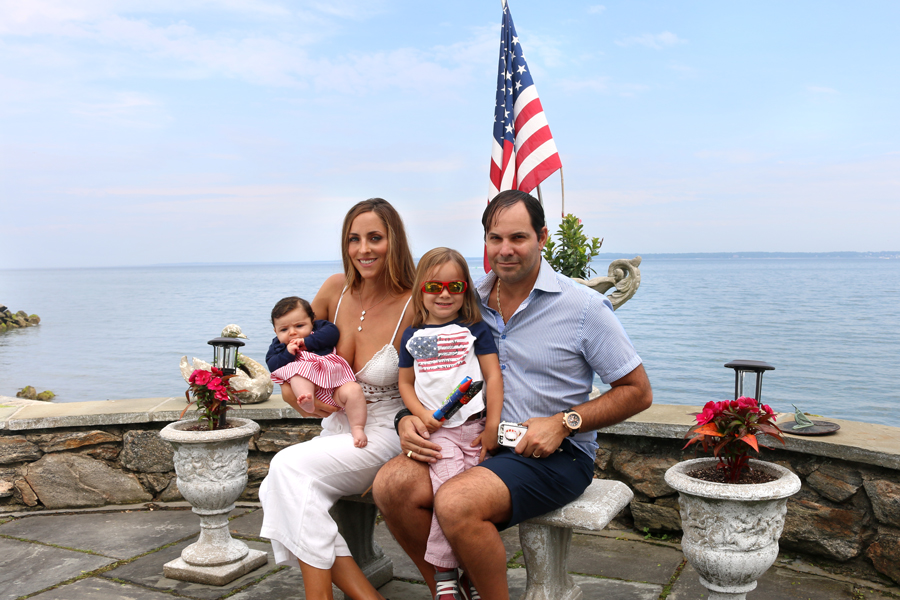 It’s not hyperbole to refer to Lee Kalt as a renaissance man. He even shares the same April 15 birthday with Leonardo da Vinci. A little of this and a little of that all add up to something bigger than life and a career punctuated by a desire to innovate, lead by example, and always “plus one” your greatest achievements.
Such is the case with Kalt (a.k.a. DJ Lee Kalt), who will be the celebrity jock at Social Life Magazine’s hottest parties of the season, including Polo Hamptons on June 29 and July 6 and St. Barth Hamptons on July 20. A global DJ/producer known for producing the music for Elon Musk’s iconic Tesla brand, for being a top real estate agent representing clients for some of the hottest manses in Westchester, and, now, for being a dad of two, Kalt takes it all in stride. This is Kalt’s 17th summer deejaying in the Hamptons.
“I actually feel like I slowed down a lot this year,” says Kalt, referencing the time he’s been spending with his growing family. “Lilikoi Dragon Kalt, our new baby girl, was born at home in March. It was all natural, no doctors, no hospitals,” says Kalt, adding that her name means passion fruit in Hawaiian. She joins big brother, Wolfie, who will be celebrating his birthday on the Fourth of July in the Hamptons.
One gets the sense that, while Kalt is a dedicated family man, he’s also ready to remind the Hamptons what made him so famous in the first place: his unique sound that is now being discovered and devoured by a new generation of audiophiles. As we slip into the throes of summer and some Lee Kalt-covered events, we got the 911 on what’s on this maestro’s mind. 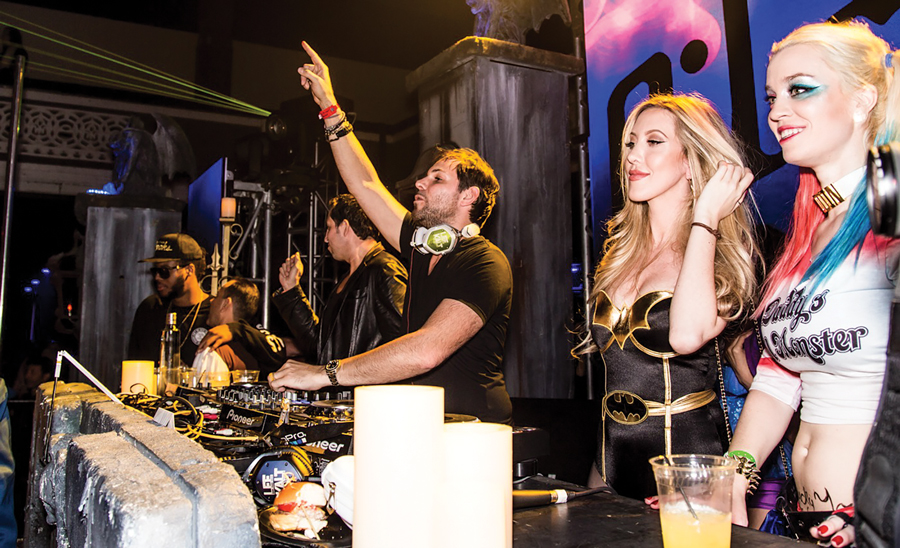 I know that everyone is anxious to hear what’s happening with your music, but one of the things front and center for you is your real estate business, The Kalt Team at Berkshire Hathaway. How does that factor into your busy life?
I’d say it has really become more of a full-time thing for me at this point. There are so many families relocating to Westchester, where the lifestyle is better suited to family life, and I am definitely an expert at both Westchester and family life at this point!

What, from your vantage point, makes those gigs extra special for your fans . . . especially those who look forward to the Social Life gigs?
In general, the music is more relaxed, fun, down-tempo stuff. Techno has become so big again and so everywhere that I really like what I do better and feel like I stand out more now than ever before. I always want to bring something totally different from what everyone else is doing. It’s all music you know, but with a slant that you’d never expect.

Rumor has it you’re re-releasing 2007’s “Special K,” your landmark record with Erick Morillo, which was deemed “essential” on Pete Tong’s BBC’s RADIO ONE show the week of July 4, 2007, almost 12 years ago to the day. What makes this one worthy of re-release?
It’s simply one of those once-in-a-lifetime, career-defining records. When it first came out, everyone from Tiesto to Swedish House Mafia was playing it. You know, it’s kind of funny. I imagine a lot of people reading the magazine today don’t even know who Swedish House Mafia is! But, it was a huge record 10 years ago when records were much bigger than they are now. I like to call it a 10-year anniversary, a couple of years after the fact!

For the those who may not be familiar with Lee Kalt or “Special K,” define the style of this record?
It was definitely Deep House, and there weren’t a lot of people in that style at the time. I like to think I was a pioneer.

You claim to have not been super busy this winter, but you did play The Delano, which is still the Miami hotspot.
The Florida Room! It was designed by Lenny Kravitz and is still one of the best clubs on South Beach. Yeah, I did a couple of nights this winter.

That’s nothing to sneeze at! So, this summer – what else can fans look forward to?
I can’t give away all the details quite yet, but I will say that my Social Life gigs will be off the hook. Get your tickets now!

Lee Kalt is available for events, public, private and charitable. For bookings email Malinda Carlton at malinda@housemusictv.com, or call 917.703.7463.