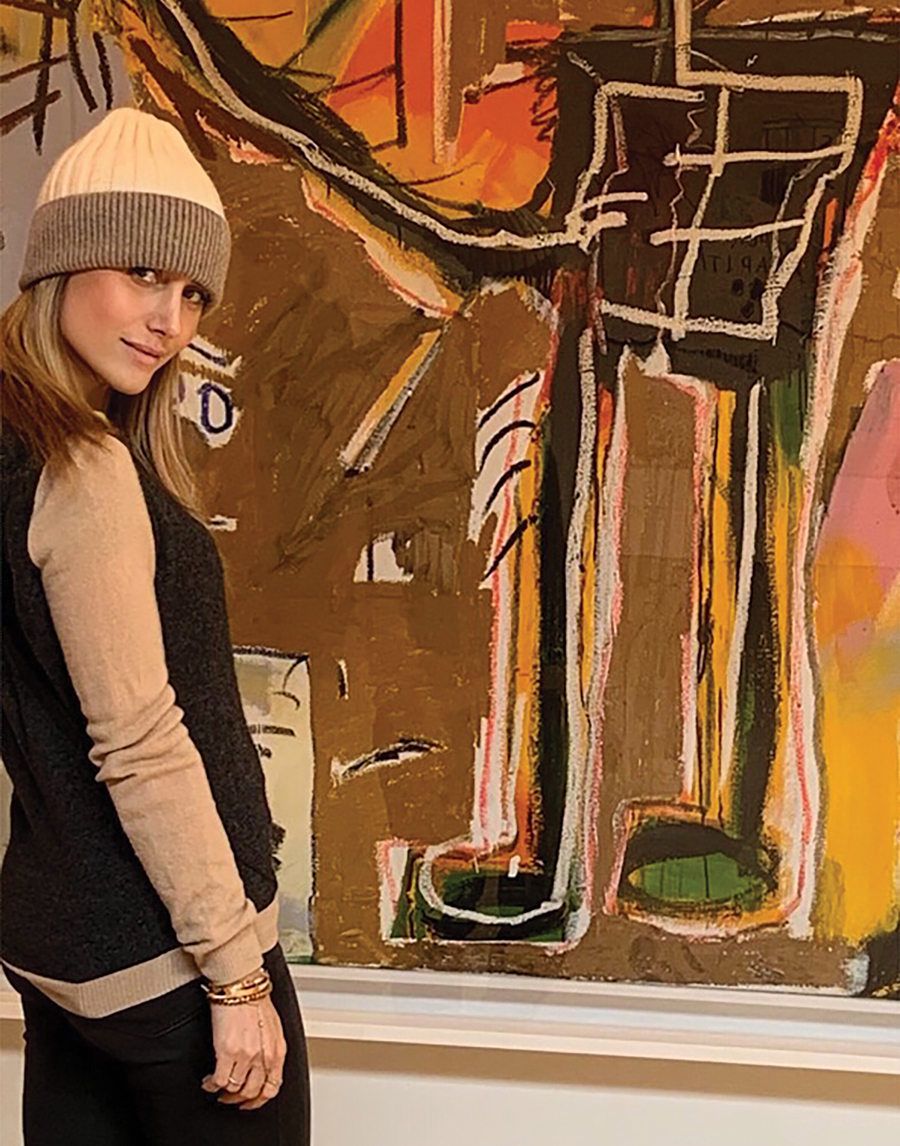 George Condo
My all-time favorite artist! I first discovered my love for art in London over 10 years ago when I went to Art Frieze. I received an art education from the works of the many artists in the show. I really enjoyed a lecture about George Condo. I began to follow his gallery shows, and before I knew it, he was included in museum exhibitions. Condo’s art for me represents a complexity of thought that language can’t express, but is wonderfully expressed on his canvases, which convey his deep thoughts and emotions. I love how his imagery is recognizable yet differs in color schemes from collection to collection.

Nick Moss
Emoji artist to say the least, Moss is a wizard with welding steel pieces cut from from sheets of metal. Moss’s journey to art followed a non-traditional path; he was previously a highly successful entrepreneur. He seems to be onto something by realizing that emoji art, which he compares to hieroglyphics, is symbolic of a movement. Emojis represent feelings but do not replace emotions. Moss demonstrates this with his personal artistic take on the emoji. The emoji art he creates looks like they were dug up in an excavation, yet have a cool Pop Art look. His art depicts the modern generation yet is not new-looking. Millennials and post-millenials have lost the art of conversation. There is a place for emojis in communication, but should not predominate as a means of expression. Hopefully Moss’s art will remind us of that. 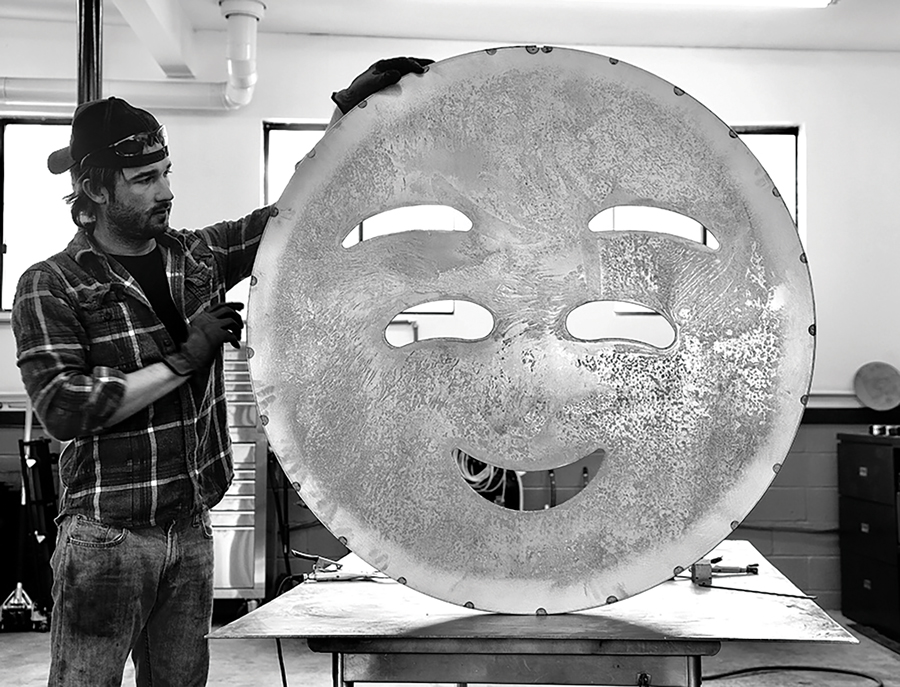 Nick Moss in his studio.

Joan Miró
Miró frequently criticized what he considered bourgeois painting. He was eager to leap into modernity with new imagery and new techniques. He wanted to be unique, which he managed to do. He not only created great mobiles but also great works on canvas. His surrealist art at times make you feel he foreshadowed the modern society. He was ahead of his time as an artist and a true connoisseur of his time.

Pablo Picasso
Born in Malaga, Spain, Picasso was not only an artist but also, unbeknown to some, a poet and playwright who spent most of his adult life in France. His most famous work, Guernica, decried the Nazis’ bombing of Guernica during the Spanish Civil War. This large painting is also one of the world’s most famous and moving antiwar statements. Picasso painted his wives and lovers, and I love that when he broke up with one of his lady interests he sometimes painted over the canvas.

Georges Braque
Braque grew up in Le Havre, a major port in northern France’s Normandy region. He was a Fauve artist before famously developing Cubism along with Picasso. This avant-garde style of painting, collage, and sculpture inspired new directions in music, which Braque referenced with the many instruments depicted in his work.