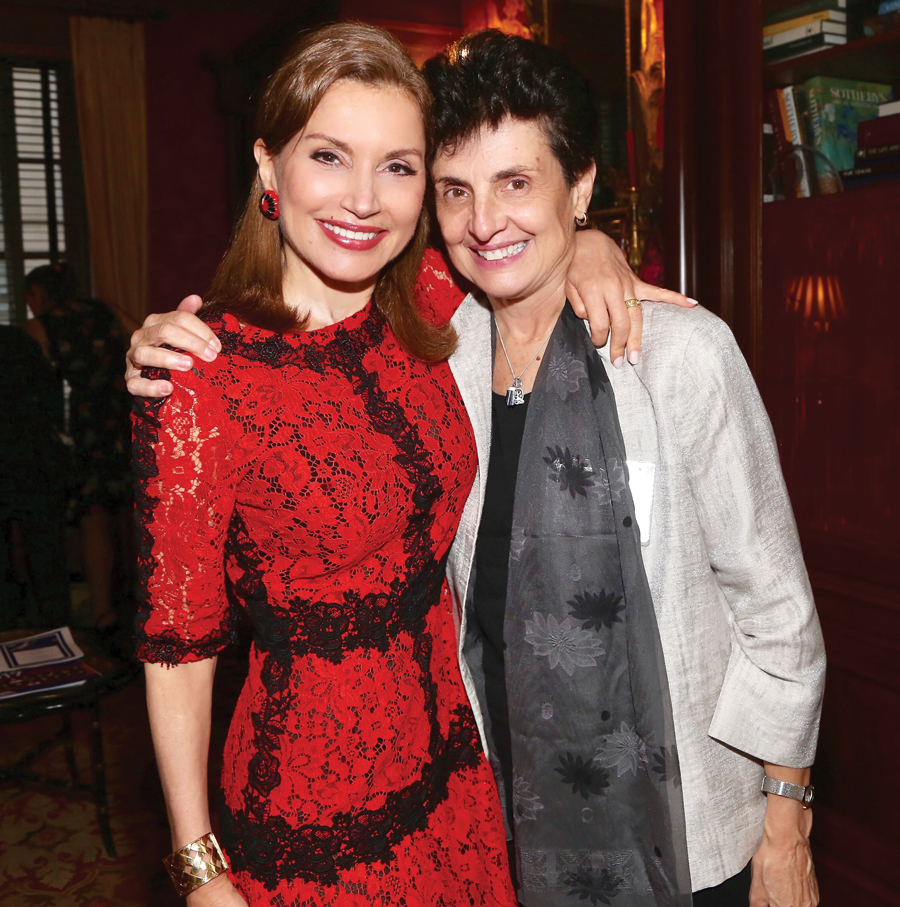 Jean Shafiroff interviews the President and CEO of The New York Women’s Foundation.

The New York Women’s Foundation (NYWF) is a 501(c)3 charitable organization in New York City that works to bring economic security, end gender-based violence, and provide health access and reproductive justice to all women and girls. The New York Women’s Foundation creates an equitable and just future for women and families by uniting a cross-cultural alliance that ignites action and invests in bold, community-led solutions across the city of New York. It was established in 1987 and co-founded by Gloria W. Milliken and Helen LaKelly Hunt. Below is my interview with Ana Oliveira, who has been the president and CEO of NYWF since 2006.

I’ve been involved with The New York Women’s Foundation for a long time. Tell our readers what makes it so special.
The New York Women’s Foundation is a home for people’s contributions, time, strength, and hopes for the future. The foundation was founded by pioneering women of wealth who believed that coming together with others from all backgrounds and means to give and take action would yield powerful results. And they were right. Over thirty-two years we have awarded $88 million to some 400 grantee partner organizations in New York City and beyond. More than 80 percent of the organizations we have funded are still thriving. We look to community leaders for the best solutions to the challenges their communities face. They have the best insight. What we bring is investment in their organizations, as well as in the leaders themselves, because, at the end of the day, we are investing in people.

We are true to our founding ideals, thanks to the generosity and partnership of women like you — and men as well of course! We have the honor of working with passionate supporters to create a vibrant future for all women in New York City and in doing so, we create a better city for all of us.
I know the foundation works on many aspects of women’s lives, but one central issue is economic opportunity. Tell us more about that facet of the work.
In New York City, one in four women and girls is living in poverty. Yet, less than seven percent of philanthropic funding from foundations goes to issues specific to women and girls.
Implementing meaningful change in the lives of under-invested women and families involves building pathways to economic security and transforming systems and policies to be economically just. We invest in organizations and programs that increase job opportunities and paths to business ownership; fight for equal pay and family-friendly workplace laws; strengthen access to quality childcare; and address barriers to employment, such as housing insecurity, a history of incarceration, and inadequate healthcare.

The foundation also invests in new-economy approaches, such as worker co-ops, community land ownership, and public banking.
Our experience has shown us that when we invest in our grantee partners as agents of change, we multiply the effect of women’s financial gains, boost local economic growth, strengthen families, and create thriving communities.

Tell us about the Radical Generosity Dinner coming up this fall.
Save the date! Our Radical Generosity Dinner will take place on Monday, October 7th at The Essex House on Central Park South. Jean, we thank you for co-chairing this dinner once again. This year, we are honoring the widely acclaimed public interest lawyer Bryan Stevenson, the founder and executive director of the Equal Justice Initiative, for his life’s work challenging the legacy of racial inequality in America and helping the incarcerated and condemned. Guests will have a special opportunity to see the veteran journalist Bill Moyers engage Bryan in a dialogue about justice and mass incarceration. Honoring Bryan is timely for us. In late 2018, the foundation launched its Justice Fund and Initiative. As part of this work, we have invited other foundations and individual donors to join forces with us. Our grant making is focused on efforts that significantly decrease the involvement of women, families, and communities in all phases and aspects of the justice system, with a particular focus on closing Rikers Island, while simultaneously investing in incarceration alternatives that promote justice, safety, and overall well-being.

Your readers might want to tune into HBO’s feature-length documentary True Justice: Bryan Stevenson’s Fight for Equality to learn more about the critical work that Bryan is doing in confronting our nation’s history of racial inequality. Readers interested in attending the dinner and supporting the foundation can call 212.245.6570 ext. 21 or visit nywf.org/event/radical-generosity-dinner. 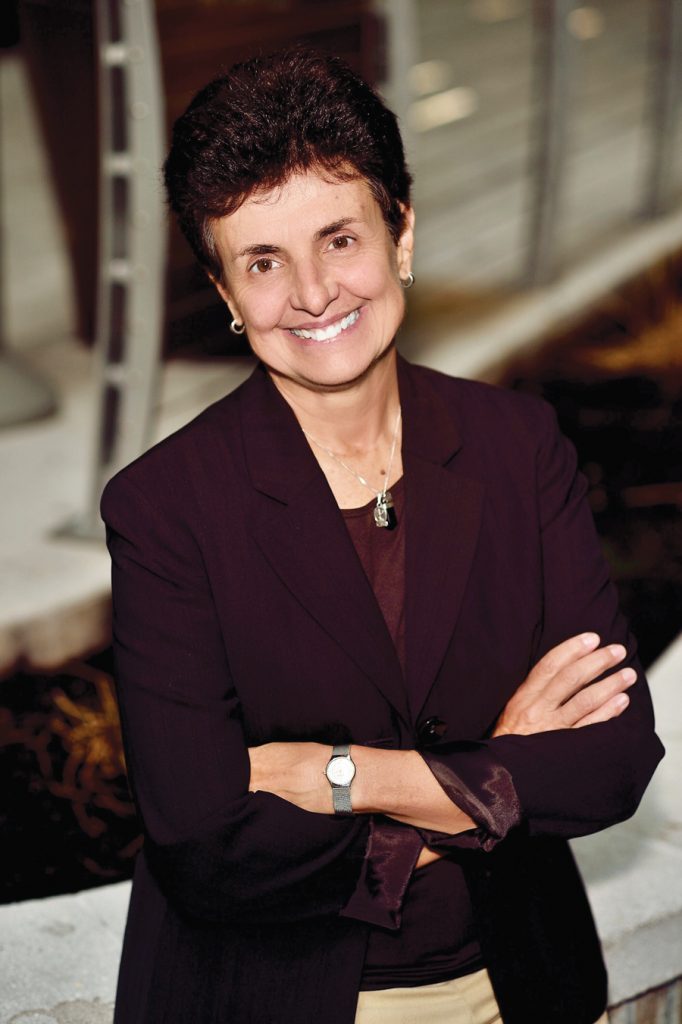 About Ana Oliveira
Ana Oliveira is the president and CEO of The New York Women’s Foundation. Since 2006, Ana has steered the increase of the foundation’s grant making from $1.7M to $11M. Ana serves as a commissioner for the NYC Commission on Human Rights, sits on the Independent Commission to Study Criminal Justice Reform in NYC, and is on the board of Philanthropy New York. Ana has held key roles as a CEO of the Gay Men’s Health Crisis, VP of Programs at Osborne Association, and Lincoln Medical and Mental Health Center Substance Abuse Clinic. Ana earned her M.A. in medical anthropology and a Ph.D. (honorable) from the New School for Social Research. She was born in São Paulo, Brazil, and resides in Manhattan.

About Jean Shafiroff
Jean Shafiroff, philanthropist, humanitarian, activist, and author of the book Successful Philanthropy: How to Make a Life By What You Give, is a volunteer leader of several charitable causes. She serves on the boards of eight charities: Southampton Hospital Association, NYC Mission Society, French Heritage Society, Couture Council, Jewish Board, Southampton Animal Shelter Foundation Honorary Board, Global Strays, and Southampton Bath and Tennis Club’s Charitable Foundation. In addition, Jean is an ambassador for the American Humane Society and an ambassador for the Southampton Shelter. She is a New York Women’s Foundation Board alumna who remains very active with the foundation and women’s issues. Jean and her family reside in Manhattan and Southampton.