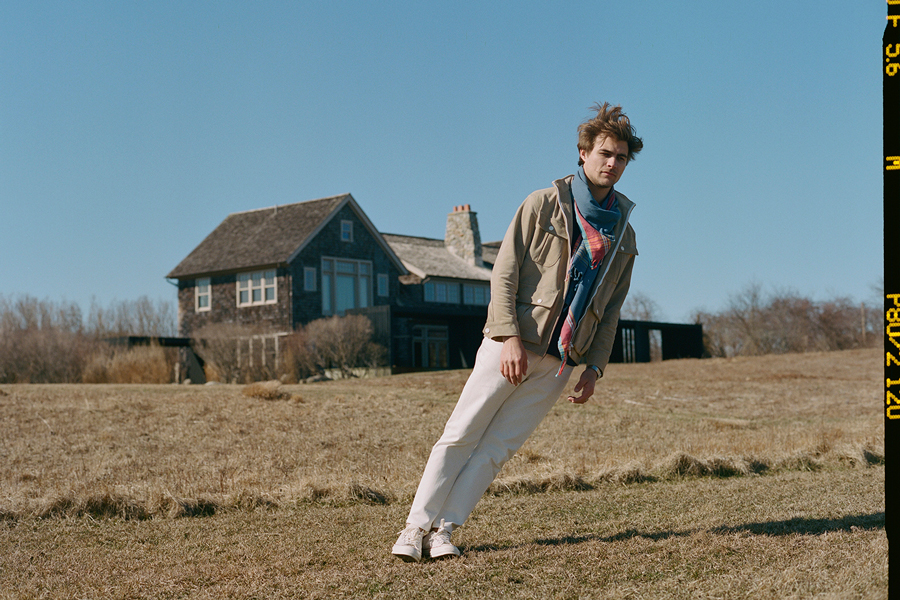 Who will be America’s next great menswear avatar? GW is placing every last bet on WILLEM, born from the imagination of the fashion talent Sean McDonagh. WILLEM New York is McDonagh’s increasingly buzzed about fashion line. His novel and completely literate and original approach to the classic all-American silhouette is the sort of thing you would expect from a lateral thinker with a history degree from Harvard. His breakthrough spring/summer 2019 collection was inspired by 1970s Montauk (where he has spent most every summer of his 25-year life). And the collection he interpreted through the works of the famed photographer Peter Beard has been a seminal and instant hit. It’s time to meet the coolest young menswear designer in America as he prepares to launch chapter #3 of his line this autumn.

Yours is clearly a meta-modern, post-millennial approach to fashion design. Talk about the ethos of the fashion brand WILLEM.
It’s about telling a story and having the silhouette and the narrative driven by those who sort of inspire a cool, cultural significance in their own original way. My line is super niche that’s for sure and that’s the way I want to keep it. Each collection is a capsule collection, or, as I prefer to call it, a chapter. Chapter #1 was my riff off Max’s Kansas City (legendary underground club in ’70s NYC). Chapter #2 was inspired by Montauk and in particular the photographer Peter Beard. Chapter #3 was inspired by the late artist Dash Snow, with a focus on both a post 9/11 Downtown NYC vibe and one of Dash’s favorite films, Clint Eastwood’s Pale Rider meets the early California gold rush.

Hence, next season’s signature classics from the house of WILLEM, which will debut in October in your Manhattan pop up. The drape of that navy overcoat in wool-cashmere is an instant classic. The leather vest and the broad-brimmed hat is signature Dash Snow. Your take is so cool and so modern. Talk a bit about Chapter #2, your spring/summer 2019 collection inspired by Montauk through the lens of Peter Beard.
That all began from spending summers in Montauk since I was two years old. There is so much more to Montauk than the town and I have always, ever since I was a kid, always been fascinated by the Andy Warhol estate. And no one really realizes that the oldest cattle ranch in the United States is also in Montauk. Montauk is so much more than the Sloppy Tuna. So the fascination started with the Warhol estate and then I realized that Peter Beard was Andy’s next door neighbor . . . and from that Chapter #2 evolved. For me there is some kind of magic in the Montauk air. The look book for that collection was also shot at the Warhol estate. And the photographer was Terrence Connors, a cool Montauk local. This collection is an inspired blend of Beard and his muses from Montauk to Kenya.

Without question WILLEM is the coolest and smartest menswear of the 21st century. There is no question a future CFDA for Menswear Design is in your cards, Sean McDonagh. And the best way to find the brand is . . . ?
To visit our online e-commerce site: willemnyc.com 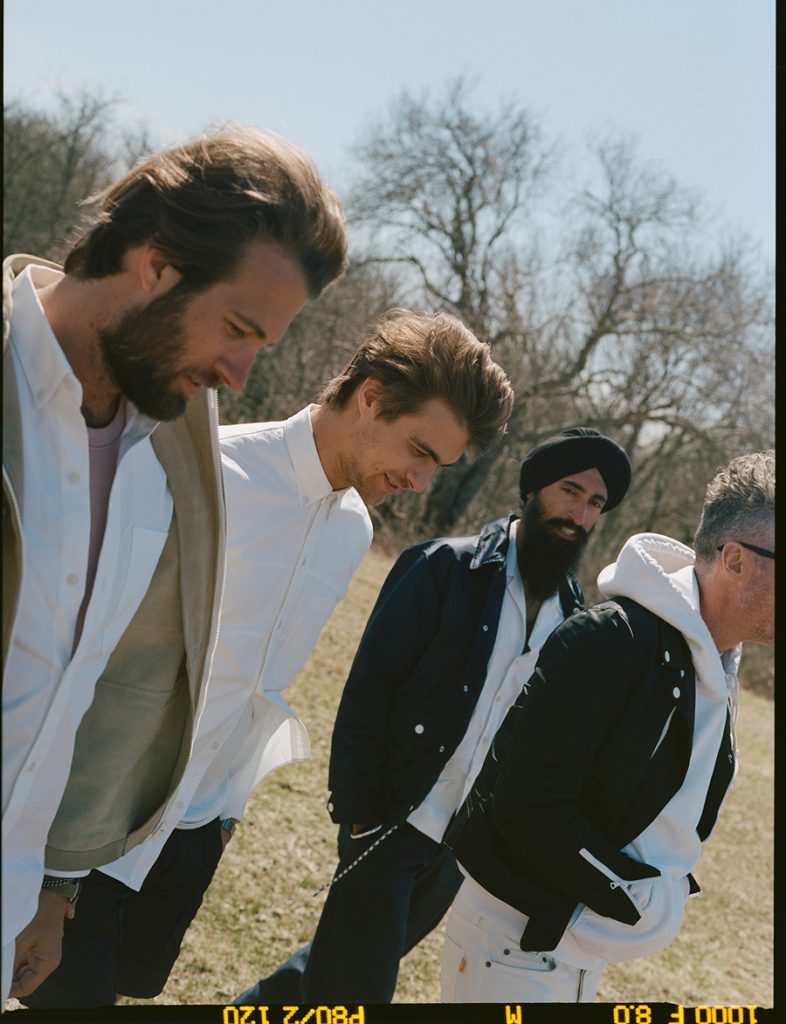