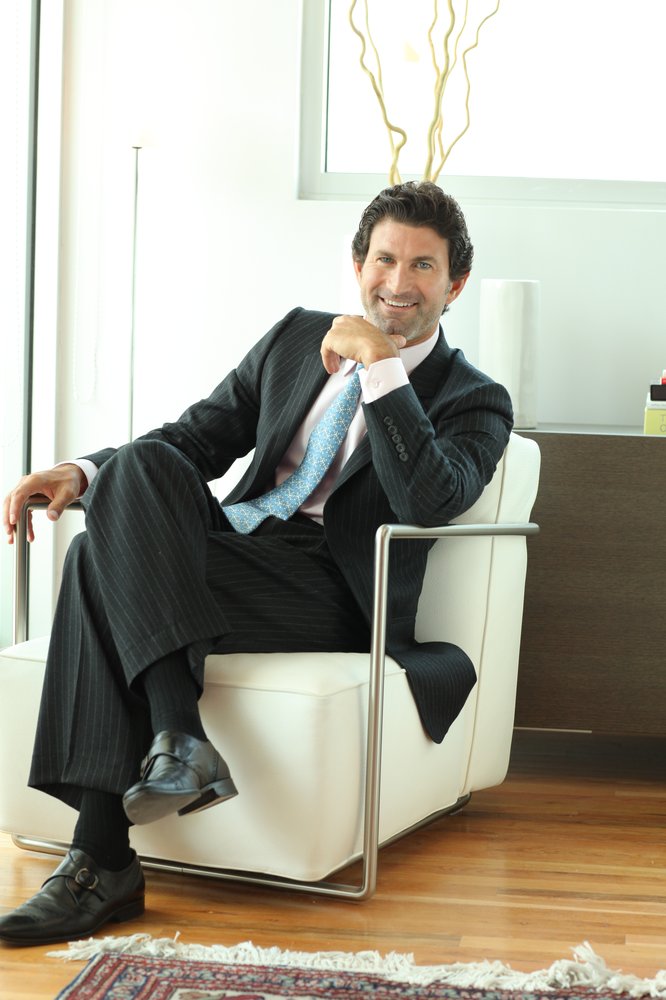 Hurricane Dorian was the most intense cyclone recorded to strike the Bahamas and the worst natural disaster in the country’s history. Dr. Michael Hall, who was in D.C. riding out a category five storm during its genesis, saw the news about the destruction in the Bahamas and felt motivated to help. He then joined the Third Wave Volunteers to help run their medical component during the initial recovery a few days after the Bahamian aftermath. Dr. Hall said, “What was enduring was the stoicism of the people who had lost so much and showed great dignity during Mother Nature’s fury.” 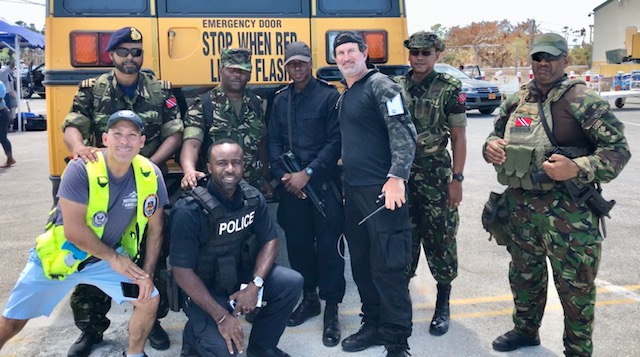 At the Hall Longevity Clinic in Miami Beach, Dr. Michael Hall, MD provides regenerative aesthetic, and anti-aging medical treatments, as well as general medicine, travel vaccinations and basic women’s health. Over the years, he has treated members of the Saudi Arabian Royal family, the King and Queen of Swaziland, Simon Cowell and Blaine Trump. Drake, the rapper, gave Dr. Hall a shout-out on Instagram after a visit last year.

Dr. Hall is trained as a family physician and eye surgeon, a healthcare policy expert, and provided humanitarian services around the world, including to the survivors the 2004 Indian Ocean tsunami, 2010 Haitian earthquake and the recent Bahamian hurricane. He is a published author and is certified in traditional Chinese medicine. As a social justice warrior, he has made it his cause to make health care affordable and more efficient with his medical software company, wellskor. A helicopter pilot, Dr. Hall is a designated Aviation Medical Examiner offering FAA-required exams for commercial airline pilots. His life has been a journey of curiosity, learning and fighting for social justice.

As a young ophthalmology resident at New York-Presbyterian -Weill Cornell Medical Center, Dr. Hall observed cases in which African American patients were treated unfairly, and sometimes became victims of malpractice due to racial profiling by doctors. He registered an official complaint with the hospital staff and was dismissed from his duties. “I was eight months away from finishing my residency, and I was literally just thrown out,” he says. He went to the US Southern District federal court and the New York State Department of Health which found the hospital was in the wrong, but his federal judge sat on the case for three years, forcing Dr. Hall to sue his judge for relief. He took it to the New York Times, which exposed the cover-up. 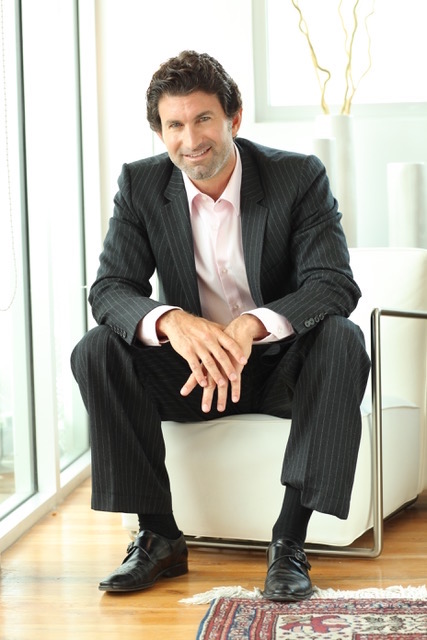 Dr. Hall next took a job as medical director at the Lower East Side Service Center, a substance abuse clinic, found that he loved it, and obtained a master’s degree in healthcare policy from NYU, transforming his career. “I wanted to look at the 30,000-foot view and really see what we’re doing; I had felt that medicine for me really was more at the global level because of Cornell. I was kind of forced into thinking differently about how to look at the patient.”

He became a community and family physician, board-certified after a two-year residency and then moved to New Zealand to study their healthcare system. While working with the indigenous Maori, the 2004 Indian Ocean tsunami hit. He took two bags with gear donated from the community and flew on his own to Sri Lanka to join another doctor there. To help survivors, he worked with a church, visiting their multiple outreach centers and orphanages. Five of his Maori nurses from New Zealand also came at their own expense. “It was a beautiful experience,” he says.

While working with the Maori, he learned about natural and plant-based medicine, and then went on to work with indigenous peoples in Hawaii, Montana, and Maine. “I found that to be a pivotal point to understand our real human connection to one another, these tribes of people all over the world use local plants, sustainable diets and ancient implements to heal themselves. “That led him to a fellowship in traditional Chinese medicine at the University of Miami, combining a holistic component with Western medicine. “Then anti-aging just made sense because obviously, it’s conscious awareness and real preventative medicine.” He attends conferences with top scientists who are “trying to crack the code on what goes on in the body as we age.”

When Dr. Hall is in New York he likes to stop by Raoul’s for their Steak au poivre and Balthazar for their soft-boiled eggs and fresh bread and coffee. On a Sunday, you might find Dr. Hall at Lupes East LA Kitchen enjoying Margaritas and burritos with friends. hallongevity.com