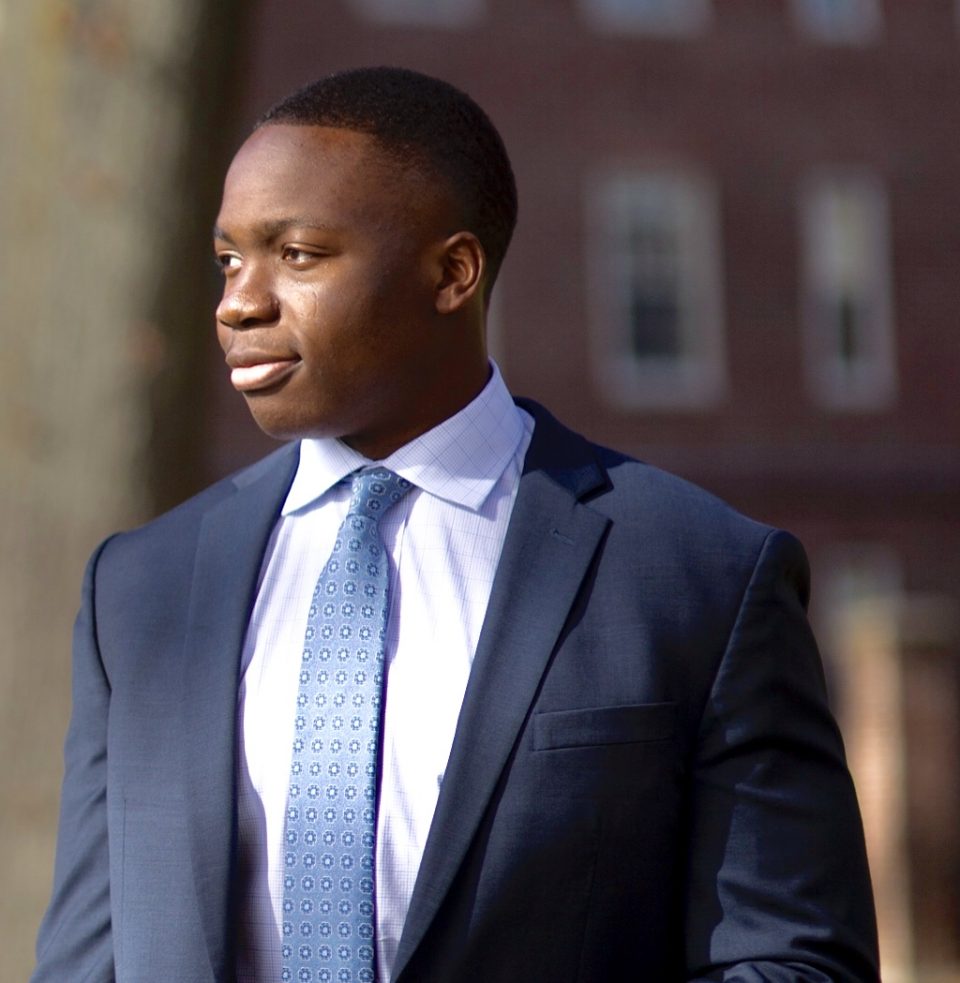 Last month, BLK Capital Management hosted its 2019 Conference in New York City. Members from across the country gathered for networking seminars, keynote speeches from sponsors, and diversity panels, as well as a stock pitch competition. The all-black, non-profit hedge fund’s CEO, Angel Onuoha, 20, called the conference one of the “marquee events of the year” for the fledgling fund, founded in 2017. Not bad for a kid who isn’t old enough to celebrate the event with a glass of champagne. 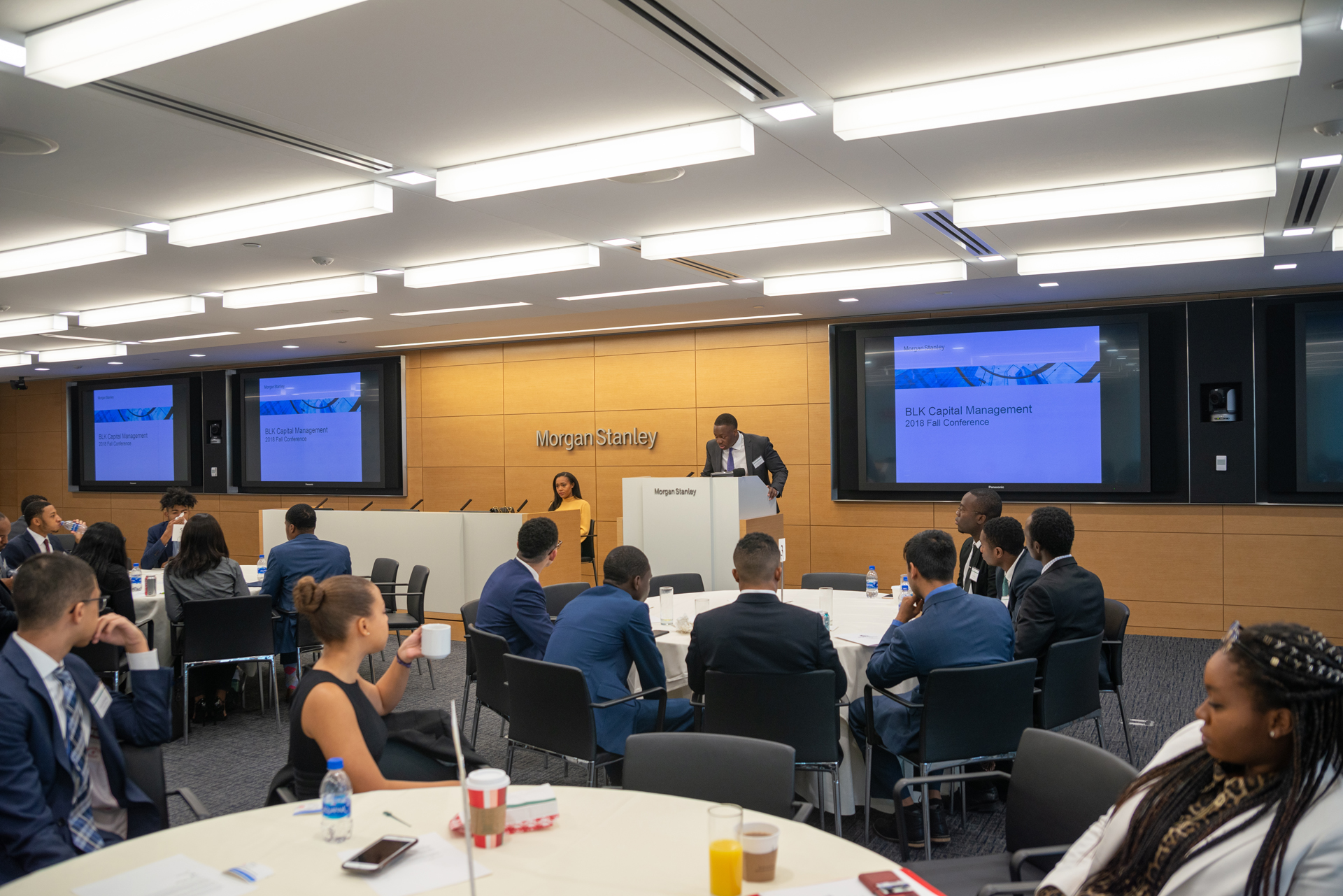 Onuoha first conceived of BLK Capital Management during his freshman year at Harvard, following a summer internship at a smaller investment bank. He didn’t see many people who looked like himself–young, black men–during his internship. When he reached out to two of his friends, they told him that they’d had the same experience.

Their impressions weren’t surprising. A recent study by the Government Accountability Office showed that African-Americans are massively under-represented in the financial services industry, with a growing gap in the last decade. In other words, Onuoha and his finance-focused friends were outliers. Together, they set out to change that. They founded BLK Capital Management, an all-black, non-profit, student-run hedge fund to teach financial tools and literacy to black college students across the US.

70 Schools Across the Country 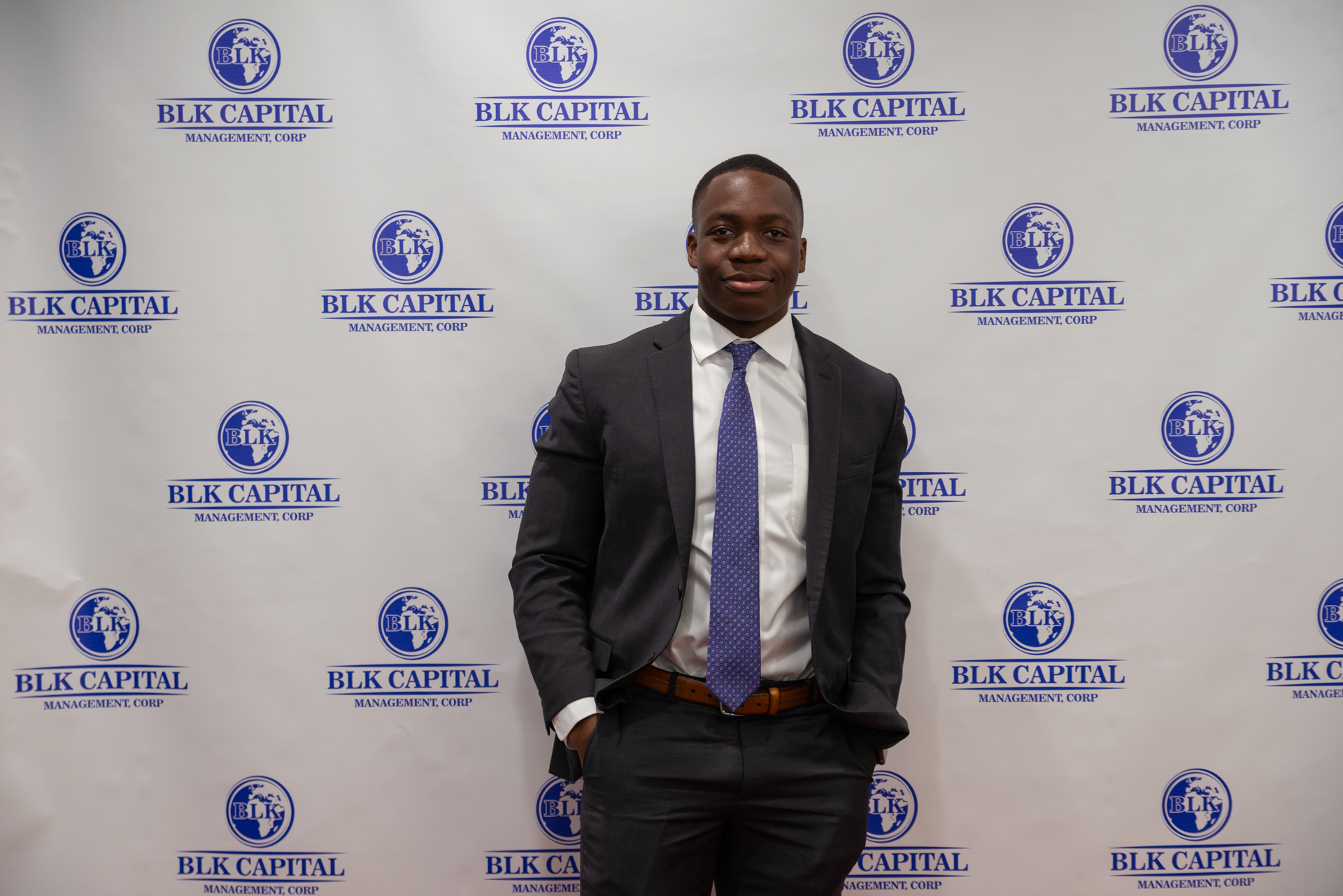 Today–with Onuoha as the CEO–BLK Capital Management manages $100,000 with the help of 175 students from more than 70 schools across the country. Onuoha shares leadership with a 10-member board of directors, all students who have gone through the program and have shown interest in the position. Students go through an education program with assignments and readings to learn investment and then buy and sell real stocks with real money. “The strategy that we play is the long/short hedge fund strategy,” says Onuoha, “where we typically look to buy from smaller companies so we feel like we can have a little bit more of an advantage.”

Onuoha’s path wasn’t always certain. Before college, his mother wanted him to become a doctor. He was considering a chemistry major, but his heart wasn’t in it. Instead, he went into finance. “What I liked about finance particularly was the quantitative aspects of it,” he says, “I always loved math, and I’ve been raised into solving big problems, and I thought finance was a great way to do it.” As he grew, his understanding shifted, and so did his major, to economics and computer science. “I didn’t feel like working in a large finance firm was the best use of my talent,” he said, “I’m always very passionate about having a large impact in whatever I do. When you’re working in a big corporation, it takes a long time before you get to start calling the shots.” 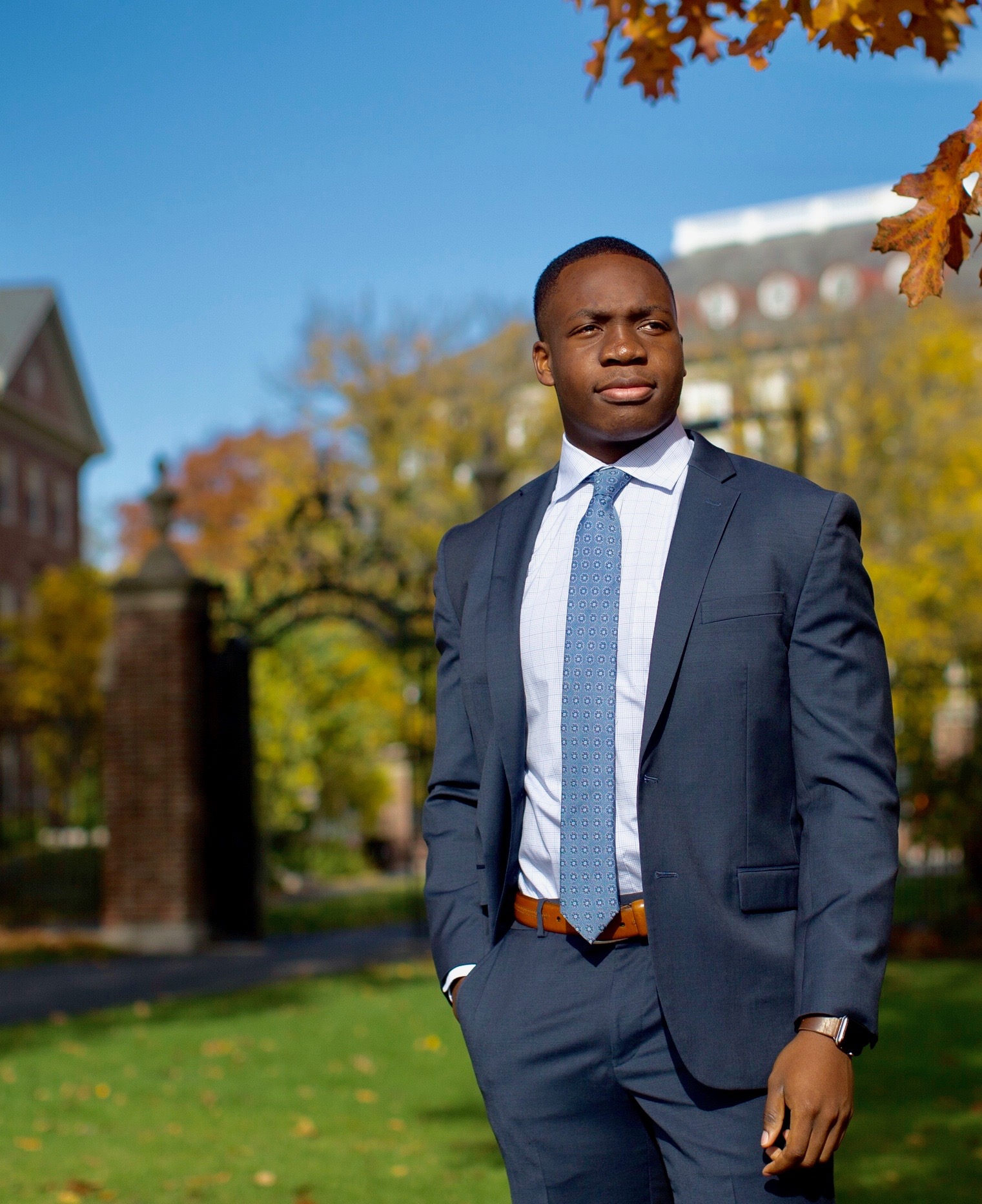 For Onuoha, projects like BLK Capital Management are vital for more than just the experience. “(Homogenous financial teams) just don’t perform as well in terms of actual outcomes and output,” he says, “it doesn’t really make sense to have one aspect of the community managing the money for an entire diverse population.”

With BLK Capital Management up and running, Onuoha took a break between his junior and senior years at Harvard to work on a side-project, a start-up which he is currently keeping under wraps. He still runs the hedge fund and plans to return to college for his senior year as soon as his new project comes to fruition. blkcapitalmanagement.org 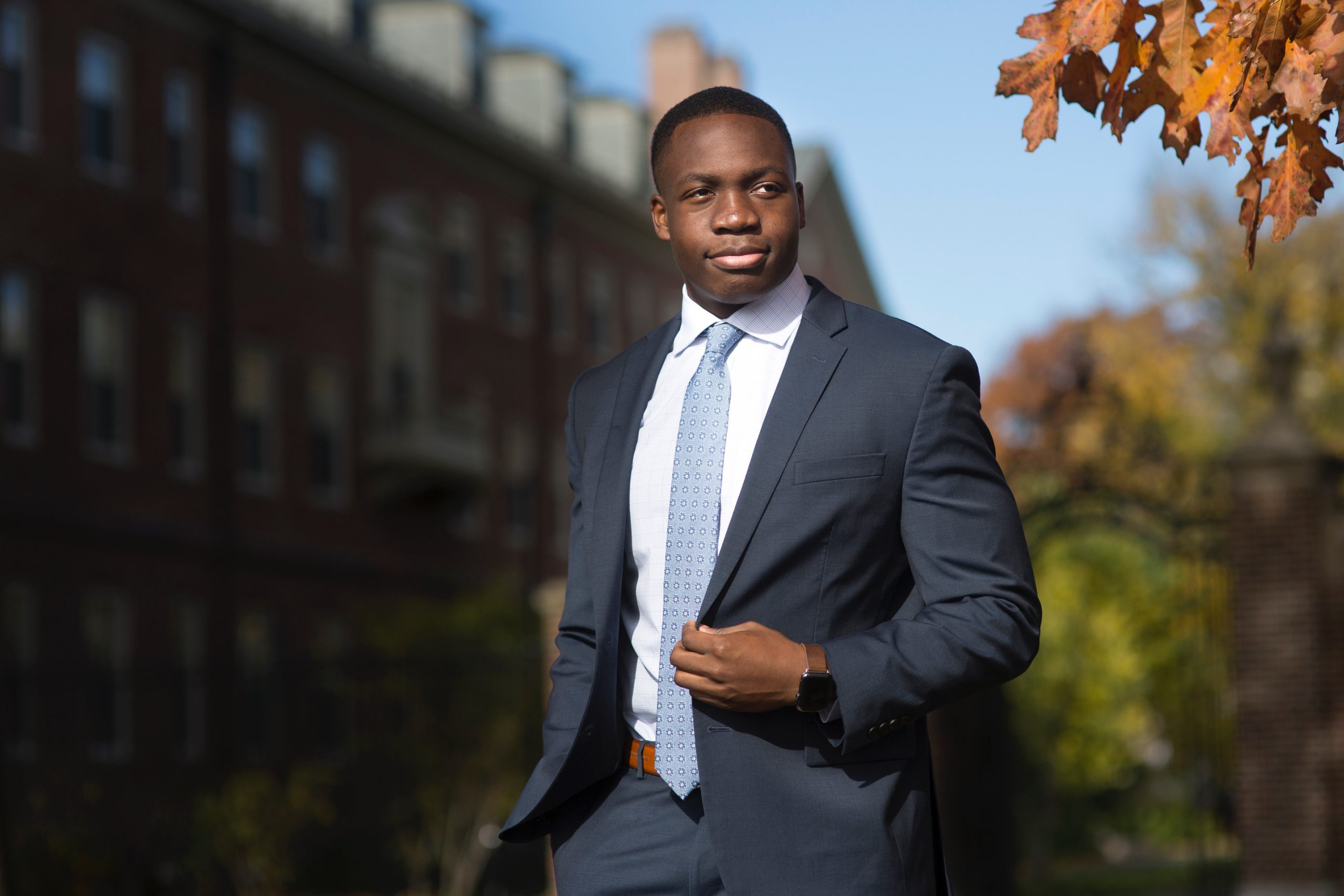