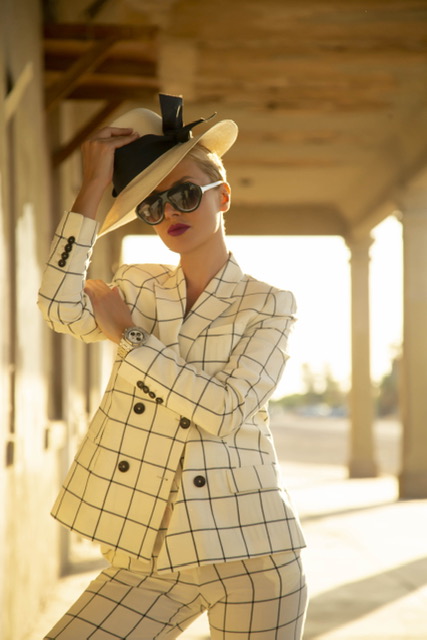 Fashion powerhouse Zara Alexandrova may be a name only familiar in some circles, but will soon be as synonymous with fashion as Karl Lagerfeld or Donatella Versace. The fashion stylist and forecaster has traveled the globe, sitting front row at Fashion Week and assisting some of the world’s most notable names with their wardrobes.

The European native grew up in Russia, where dreams of working in the fashion industry weren’t deemed fruitful, but that didn’t hinder her at all as fashion somehow had a strong influence over her household. When Zara wasn’t being influenced by the beautiful people and aesthetics seen in movies, TV, and magazines as a child, Zara would dress up her dolls and add extra pieces to their outfits and style their hair. “I think aesthetics and the act of putting things together always brought out a feeling inside of me that naturally invoked feelings of joy,” Zara explains. According to the style aficionado, she only had two career paths in Russia (a lawyer or doctor), so she chose to study law at the University of Civil Aviation in St. Petersburg, with Zara’s attraction to the strong, smart, and powerful look of the female lawyer playing a part in her decision. 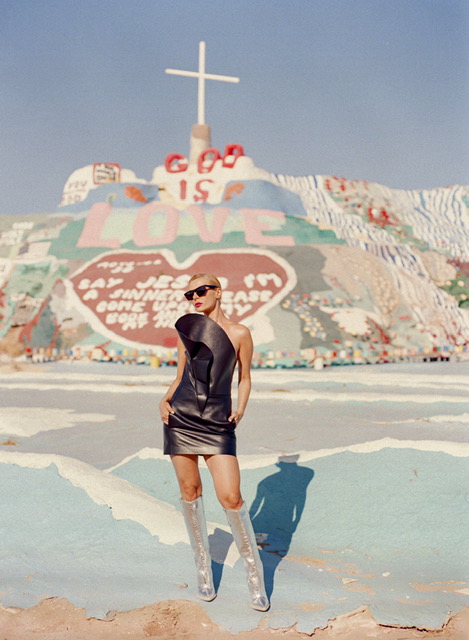 Zara eventually moved to Los Angeles, where she planned to continue studying law, but concerns with her new family (husband and kids) caused a shift back towards her first love. After receiving her cosmetology certification, she worked retail on Rodeo Drive, constantly being asked for styling advice from customers and passersby. This led to her first styling gig with  England’s Quintessentially Lifestyle Concierge, a luxury lifestyle group that helps you pick out and organize everything from your home decor to your wardrobe. Zara says, “I always saw where I wanted to be and I see where I want to be 10 or 20 years from now. This doesn’t feel like such a challenge for me—it’s the most natural thing ever.”

After years of observing and learning about the inner workings of the fashion and skincare industries, Zara is now adding designer and beauty and skincare maven to the many hats she wears. She is gearing up to launch a line of cosmetic products called “Cameleon by Alexandrova,” named after Zara’s ability to flawlessly transition to any look she pleases and the change she wants to see people go through as they use her products. “It took me a while to get the final product because I am such a perfectionist. I’m my worst critic,” she states. “I take my time when I create and curate, so I’m hoping I can launch within five or six months.”

Zara also has a capsule collection in the works. She teamed up with factories in Italy who have worked with brands, such as Dior, to create pieces made for California and other coastal locations. During this time, Zara received first-hand education on the manufacturing process. “I am a big fan of learning and educating yourself every day,” the fashion guru states. 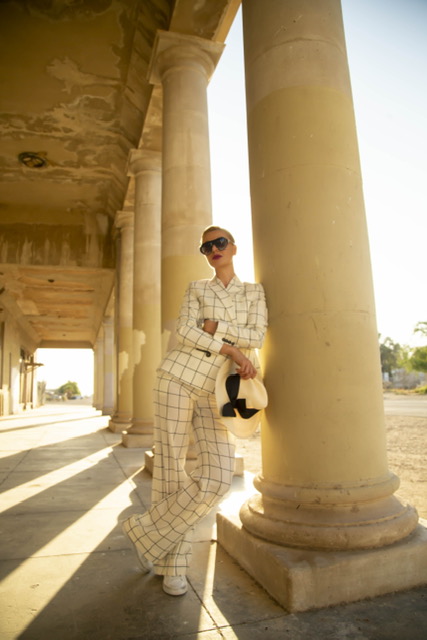 With COVID-19 changing our way of life in every way imaginable, every fashionista is predicting what the future of the industry will look like on every level. As far as the consumer goes, Zara predicts that “people will buy more quality and statement pieces rather than wasting money on things they just wear once and throw away.” She goes on to say, “We don’t have much in the stores now and that will pull us away from fast-fashion. People are noticing that they can’t really browse and try things on. This will become the norm, and people will realize that they don’t have to spend so often.”

When speaking on Fashion Week, an event Zara claims changed the trajectory of her career, she states, “I think now that designers have had a minute to rest, they’re going to do a much better job because there is not so much pressure on them. Lately, there have been so many shows and it was overwhelming. I would go to Fashion Week sometimes and I would see the same stuff. The designers were tired and there was no time for them to really be creative anymore.”

Your Life, Your Style

Much like Zara’s unique looks, she believes that our style says more about us than we think. “Fashion for me has never been doing things because they were trendy or cool,” she says. “Fashion is a way of speaking and being able to show people what your inner world is. You can put two people next to each other and I can tell you which one is wearing their personal style.” Zara elaborates by saying we should dress for ourselves. “If you’re not comfortable in an outfit, you will look and feel miserable and it’s not going to be enjoyable. It 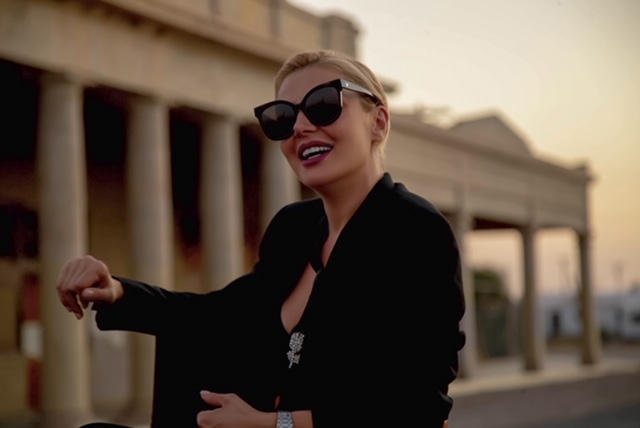 doesn’t matter how expensive it is—being comfortable gives you confidence.”

Zara’s imprint in the fashion industry is one that is already substantial and one that will grow over time. When asked for advice for those who look to make a similar impact, she says, “In anything, you just need to follow your gut, and if it comes naturally, it’ll stay with you forever. You will never feel like you somehow lost yourself and followed somebody else’s path. Stay on your path. You will definitely win.” zaraalexandrova.com