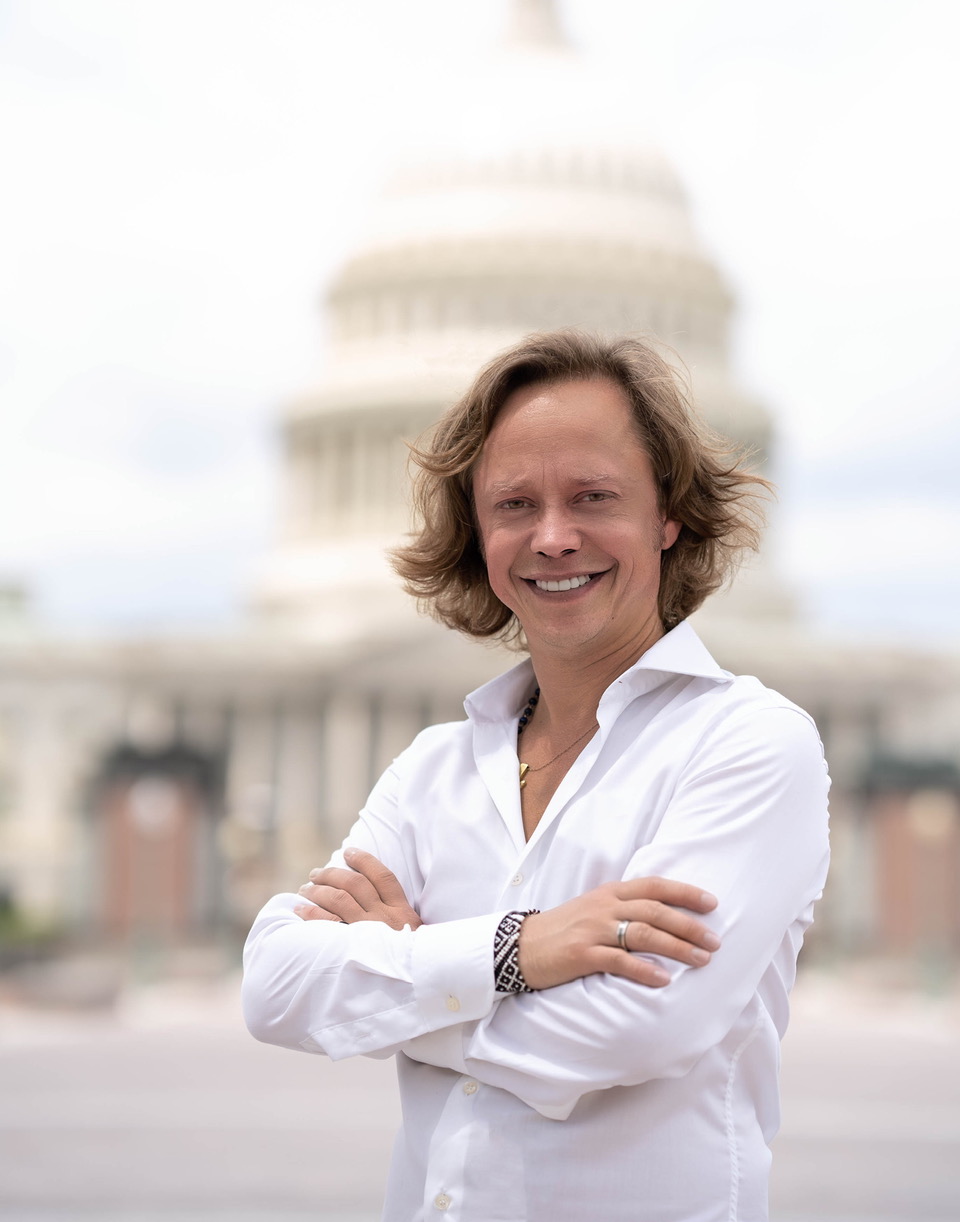 Presidential Candidate of the Independence Party of New York

Philanthropist, business innovator, and 2020 independent presidential candidate, Brock Pierce is taking his entrepreneurial talents to the political arena. Pierce believes that his administration can bring about an operating system upgrade for our country, an “America 2.0.” From his experience as a systems designer, Pierce believes that to achieve “America 2.0” we must amend our nation’s approach to progress and incentivization. He argues that the United States has based its success on maximizing its Gross Domestic Product (GDP), which assumes maximum use of land and other limited resources, rather than sustaining and replenishing those resources. His philosophy is to change the game we’re playing, holding our government accountable by measuring how effectively it supports the historic American values of “Life, Liberty, and the Pursuit of Happiness.” 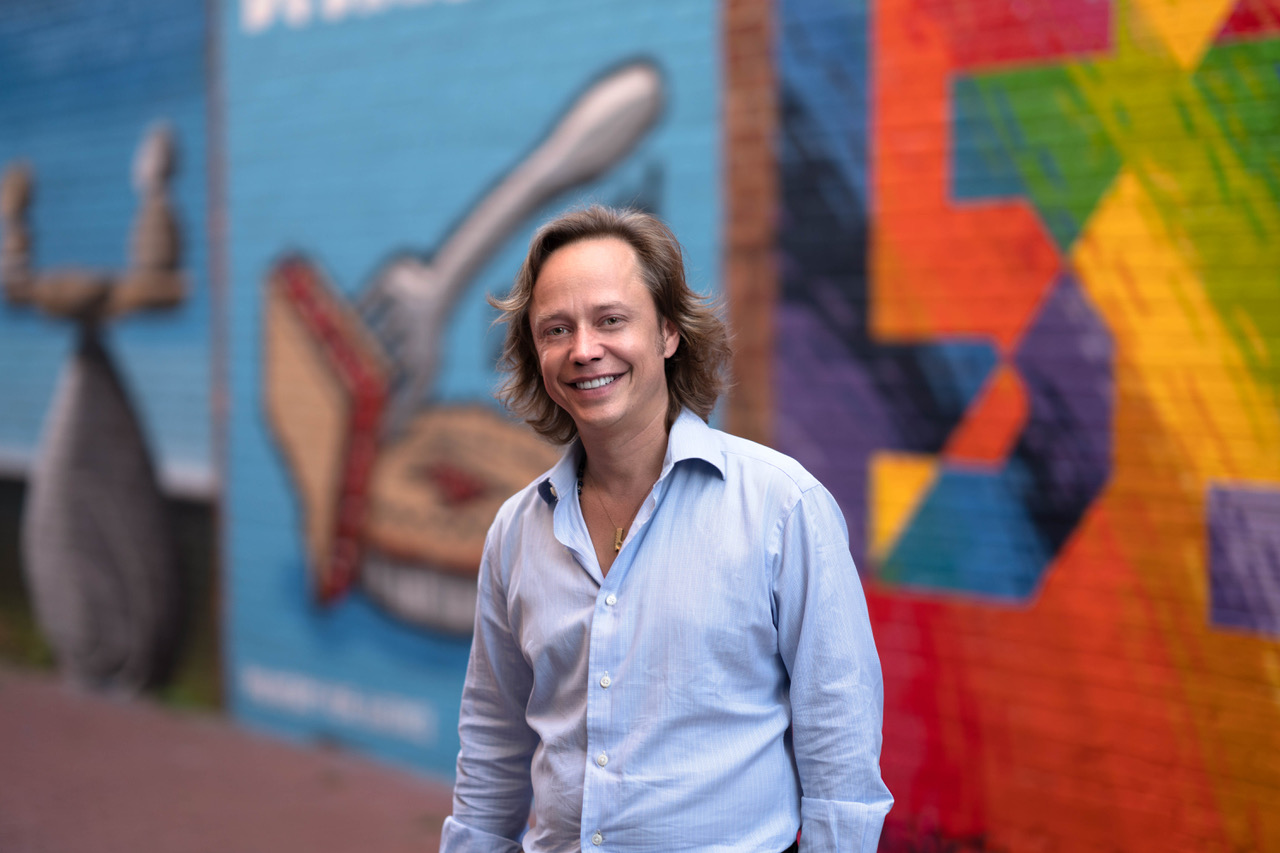 Life, according to Pierce, is a primary yardstick — with quality of life and life expectancy being examples of things worth measuring. Clean air and clean water, healthier food, and access to effective, affordable healthcare all fall under this umbrella. The measurement of Liberty reflects the accessibility of freedoms, the honoring of rights, and the fairness of justice. In this regard, America — and by that, Pierce means the American people — must pursue justice objectively and define units of measurement by which to track meaningful goals. “Pursuit of Happiness” is achieved by benchmarking our nation’s success through the voices of its people. Pierce uses the country of Bhutan as an example here; Bhutan uses Gross National Happiness (GNH) as both a philosophy and an index to measure holistic notions of progress. Why can’t the United States do the same? These three ideals-turned-evaluations depend upon another core idea for Pierce: having complete sovereignty over one’s body — you decide what you eat, who you want to be with, what is injected in your body, and what you will consent to. Consent is a major point for Pierce, particularly as it relates to technology and data mining. He argues that people need to know and understand what they are relinquishing to big companies; they should also have the ability to withdraw their data and their consent. 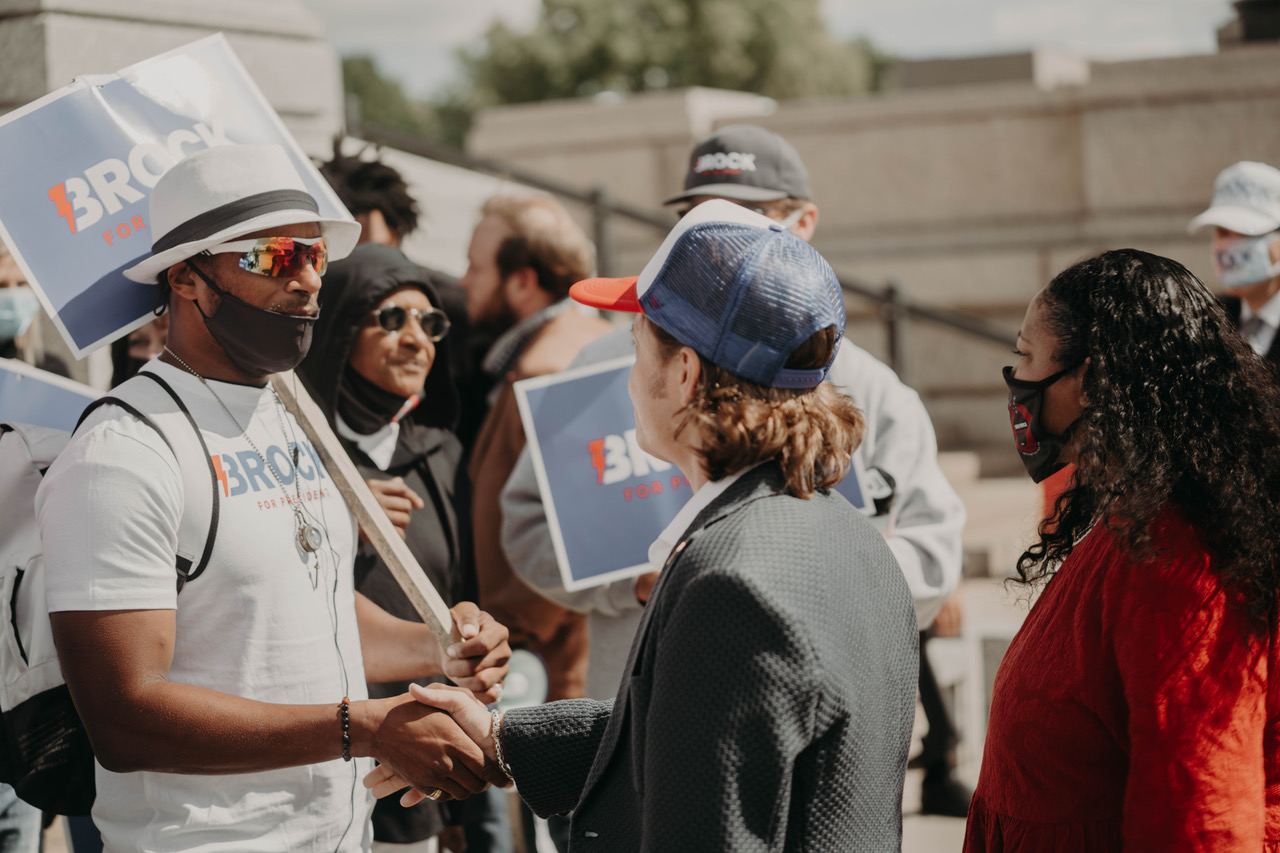 Pierce’s monetary philosophy is to create sensible regulations that incentivize banks to support financial inclusivity. Pierce supports the creation of tools to democratize the financial system for a broader set of individuals to participate in the global economy. With his experience pioneering crypto-currency, Pierce has been “educating the countless entrepreneurs and large-scale enterprise-based CEOs across the world and presenting them with solutions for his whole career”, spanning over 20 years. According to Pierce, technology is amoral — and it is time for the United States government to knowledgeably make use of technology for the benefit of all Americans. 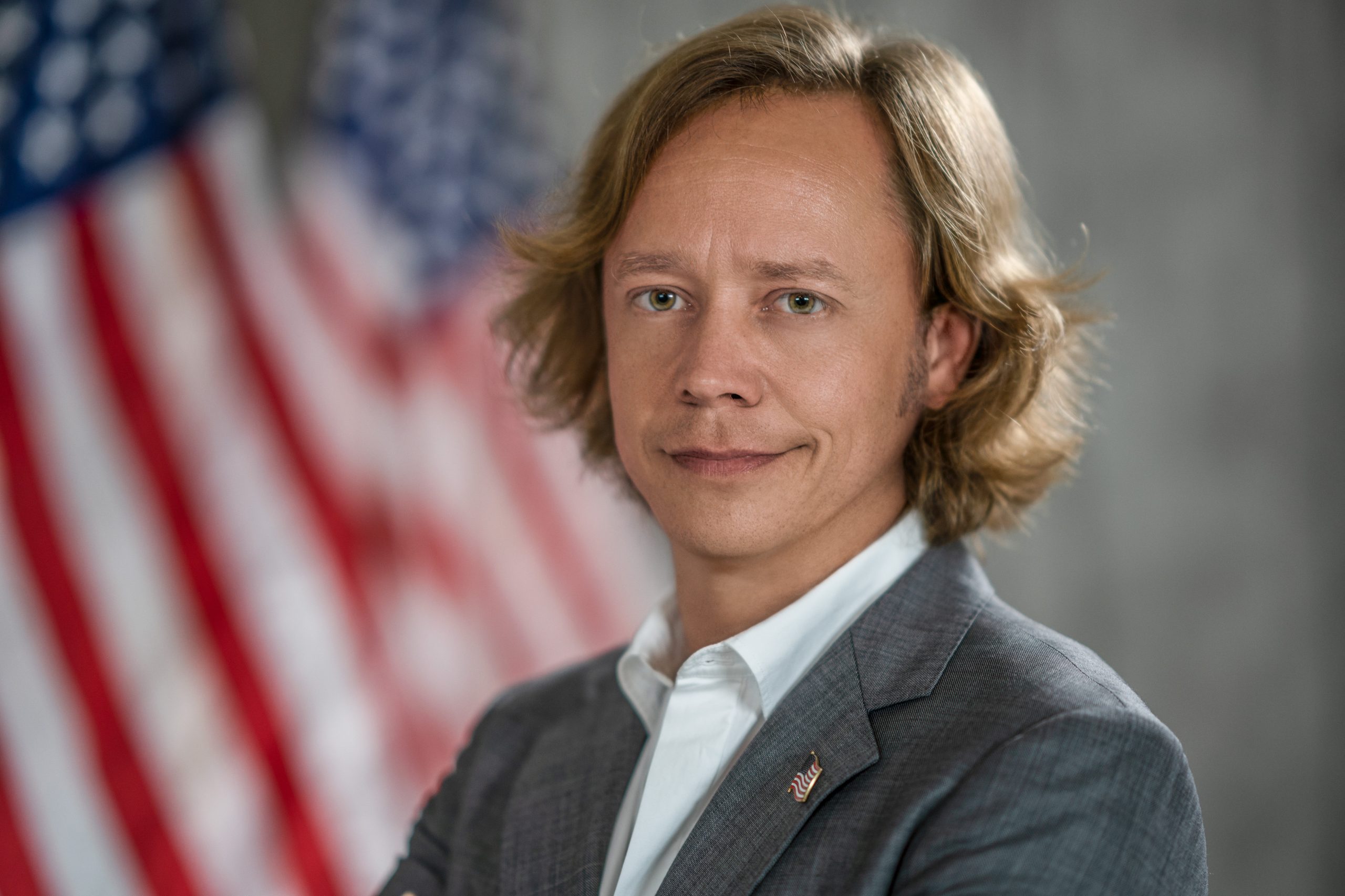 Concerning more specific policies, Pierce condemns the repeating of history — or what he dubs his-story. Beginning with indigenous rights, Americans must acknowledge the tragic harms caused and begin a process of healing for all marginalized communities. Low-income Americans are included in that latter sentiment. Healthcare for all is one of his goals, but within a single-payer system that retains the competition of the private sector. Pro-business, Pierce is a believer that competition breeds innovation and talent. His environmental policies support this notion: innovation to assuage the short-term consequences of fossil fuel emissions, for instance. He also supports a carbon fee to incentivize innovations in sustainability. Brock Pierce, 39, understands the impact technology has on the United States. What he may lack in political experience he makes up for with his experience and development in and across multiple arenas in the private sector. His movement is here to “redefine what it is to be American”, based on 21st-century extrapolations of “Life, Liberty, and the Pursuit of Happiness”. For more information, go to www.brock.vote. Now, go vote!