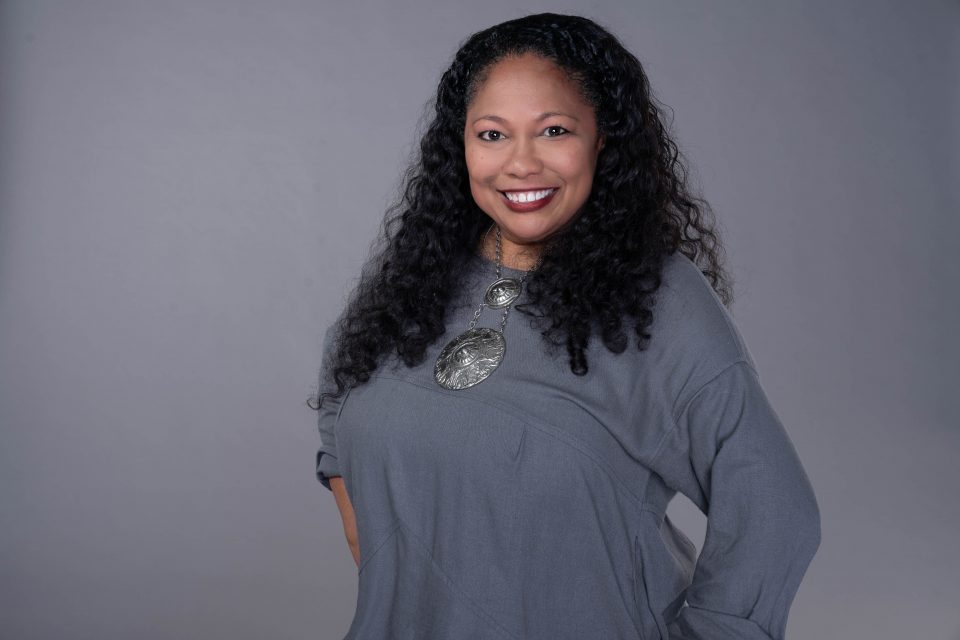 Vice-Presidential Candidate of the Independence Party of New York

Karla Ballard, the Independence Party of New York’s Vice-Presidential candidate and Brock Pierce’s running-mate, is fulfilling her family legacy through their 2020 Presidential campaign; Ballard is a descendant of Aaron Burr, the legendary rival of Alexander Hamilton and third Vice President of the United States. She admittedly feels a close connection with American history but does not disillusion herself that it must always be revered.  While her “5x great-grandfather” was integral in the foundation of America, Ballard argues that “History needs healing, and we need some re-writing: his-story must become our-story.”  For Ballard, it is time to heal the perennial wounds the United States has brought upon marginalized peoples.

Ballard has already developed a solution to further the inclusivity of marginalized low-income Americans; she founded YING, a peer-to-peer skill-and-time-sharing platform. Ballard believes the United States does not have a resource problem, but an allocation problem. To rectify this, allocation through personal networks is key: “Everybody has a skill, and we must recognize the hidden value we have.” This attitude motivated the creation of YING, a structure that facilitates her ultimate goal — democratizing abundance. As Vice President, Ballard would incentivize the private sector to propel innovation within this landscape of individual social capital and value. On a local level, she advocates for “skill banks” that attend to civic needs — including, but not limited to, issues such as health/medicine, hunger, and parenting. After all, if Ballard learned one thing from her work in Congress Park, it would be that communication and collaboration with residents on a smaller stage is essential to success. This is why she and Pierce host weekly Town Halls; through this, the pair better understands a breadth of the nation’s local issues. Ballard elaborated, “Hearing, listening, and co-creating solutions are how you properly represent voters.” 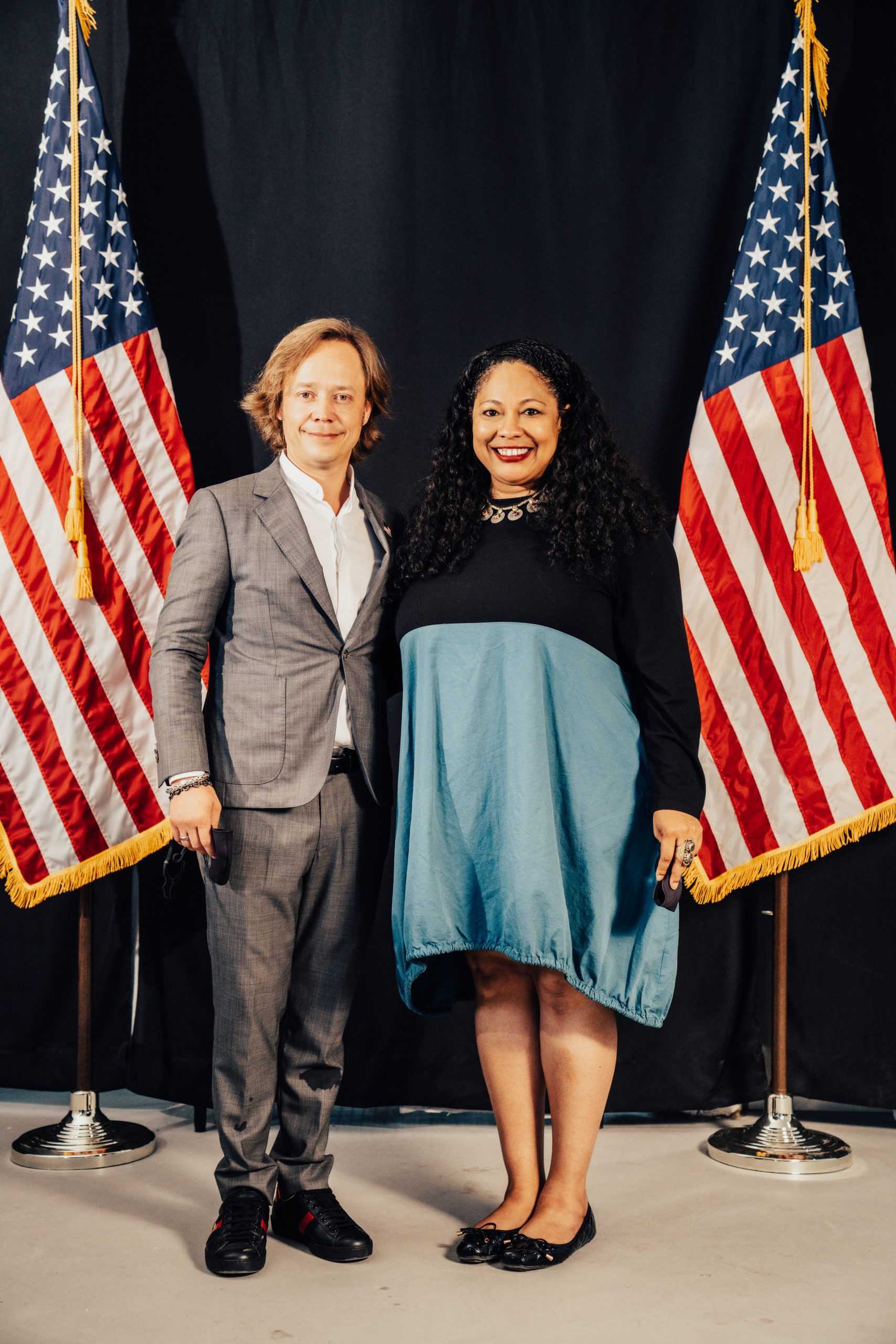 In the same vein, Ballard seeks to “close out the final mile” concerning educational inequities. Her appointment at the Federal Commerce Commission prompted her understanding of the broadband spectrum, to witness that “not all broadband is made equal.” Many rural, suburban, and even urban communities are without stable internet access; the pandemic consequence of online classes would only further the educational disparity, as the students cannot learn remotely without broadband access. In particular, Ballard is proud to bring this conversation to her Vice-Presidential candidacy. Education also must emphasize environmental awareness and sustainability, claims Ballard. Teaching students at a young age to be “green” will give greater opportunity to instill future eco-conscientious policy. Alongside Pierce, Ballard will motivate the private sector for carbon abatements and innovations within plastics, to turn the recyclable into energy. 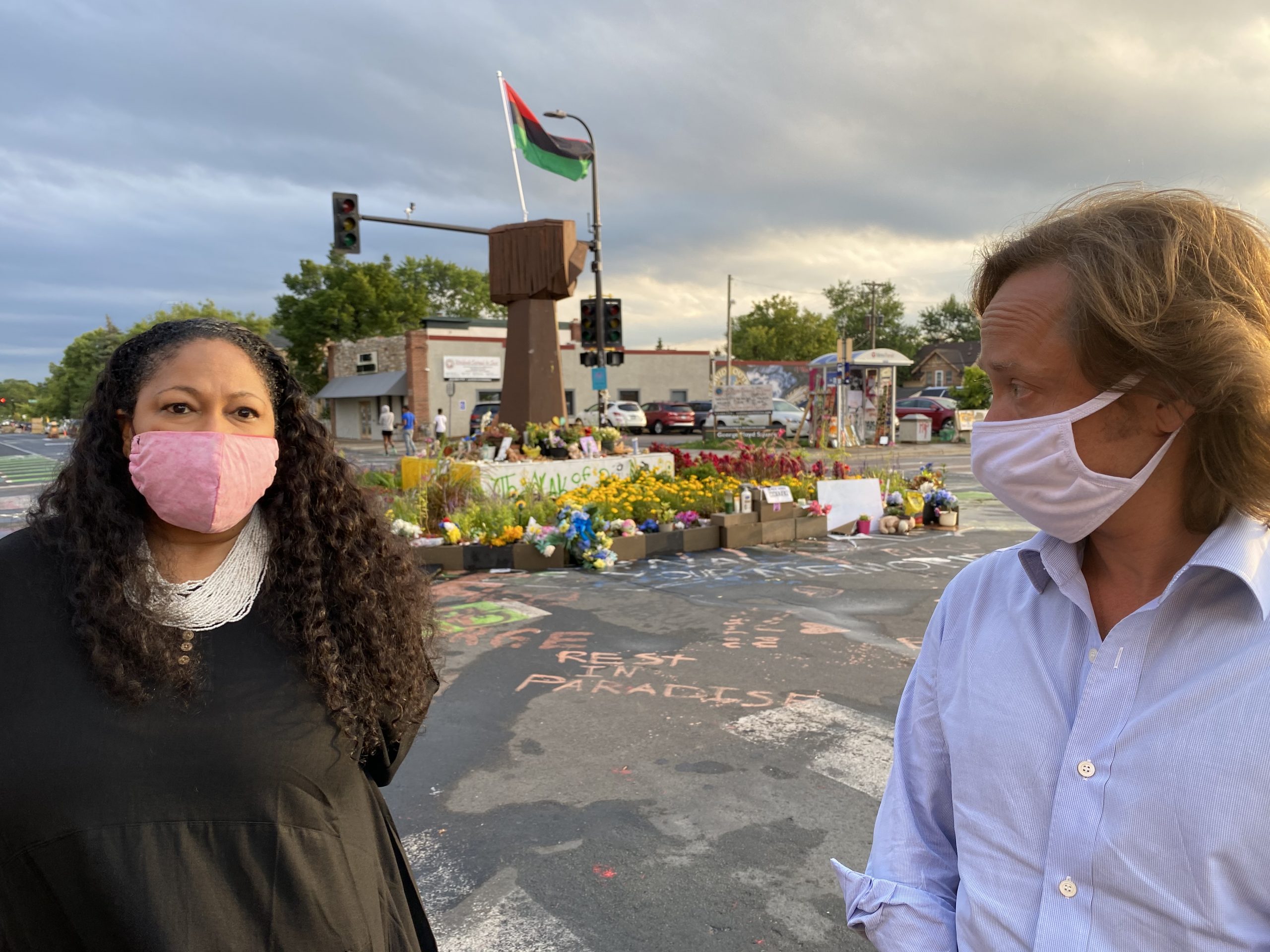 In the weeks leading up to election day, nobody can say Ballard and her team won’t be busy. The main focus is to build relationships with other Americans, thus disseminating the movement for political independency, pro-technology, and nonpartisanship. Her three foci within these conversations are: healing America’s Indigenous relationships; bolstering mental health support for Veterans and First Responders; and working on racial justice. Karla Ballard is an experienced leader and understands how to properly reach the American people. For her, “this campaign is just the beginning.” She continues, “Educating. Informing. Inspiring. That’s what this campaign is about.” For more information on Karla, go to www.brock.vote. Now, go vote!