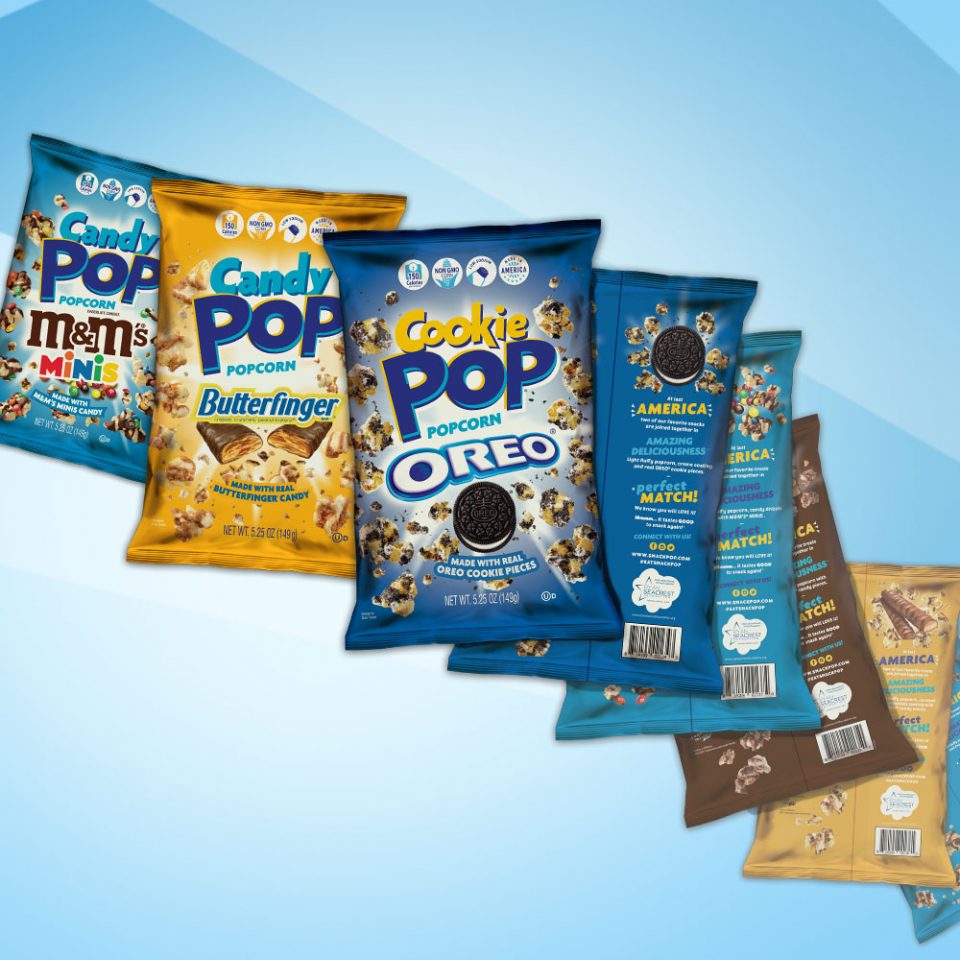 In celebration of #GivingTuesday 2020 and this time of holiday season #SNACKGIVING SNAX-Sational Brands’ premiere popcorn brand, Snack Pop, officially unveiled an exciting new relationship with the Ryan Seacrest Foundation (RSF), a non-profit organization dedicated to inspiring today’s youth through entertainment and education focused initiatives. RSF’s first initiative is to build broadcast media centers, named Seacrest Studios, within pediatric hospitals for patients to explore the creative realms of radio, television and new media. The partnership will be across all SNAX-Sational products but initially will kick start with its notable popcorn brand, Snack Pop, namely Cookie Pop and Candy Pop.

Timed with #GivingTuesday, the annual global generosity movement that unleashes the power of people and organizations to transform their communities and the world, SNAX-Sational launched its annual #SnackGiving campaign on December 1st to raise funds for the Ryan Seacrest Foundation (RSF). A portion of all Snack Pop proceeds from e-commerce sales will be donated to RSF across all flavor varieties from December 1 – 31, 2020. Visit snackpop.com to learn more. 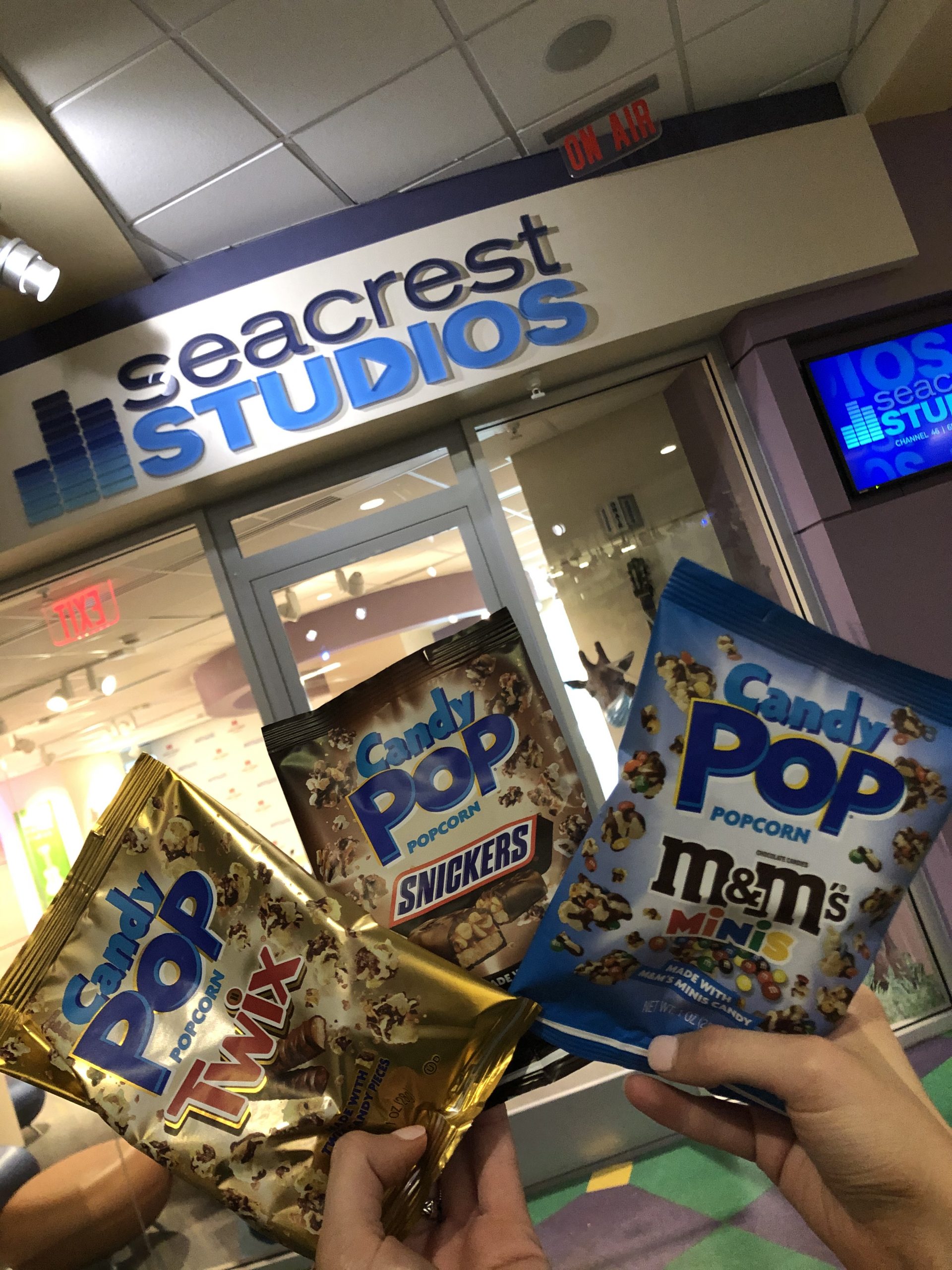 A portion of the proceeds will benefit a new Seacrest Studio at Orlando Health Arnold Palmer Hospital for Children. The new Seacrest Studio will make it possible for children and teens to get behind the camera and mic to develop, star and interact in original TV and radio programming during their hospital stays. Patients will also have the ability to call down to the studio via their hospital room phone to engage in events they are watching on their screen.

“We are grateful that SNAX-Sational Brands is supporting our newest Seacrest Studio build in the Orlando community, where their headquarters is located – as well as our 10 other studios across the country,” said Meredith Seacrest, Executive Director & COO for RSF. “It is great to team up with brands that believe in the importance of giving back and we appreciate SNAX-Sational Brands for choosing to help in our mission to bring positive and uplifting experiences to young patients and their families.”

ABOUT THE RYAN SEACREST FOUNDATION

Orlando Health Arnold Palmer Hospital for Children is a 156-bed facility dedicated exclusively to the needs of children. Located in Orlando, the hospital provides expertise in pediatric specialties such as cardiac care, craniomaxillofacial surgery, gastroenterology, nephrology, neurology, oncology, orthopedics, pulmonology and sports medicine. The Bert Martin’s Champions for Children Emergency Department & Trauma Center at Orlando Health Arnold Palmer is part of the only Level One Trauma Center in the area and is the first facility in Central Florida to provide emergency care exclusively for pediatric patients. Visit arnoldpalmerhospital.com to learn more about all of our specialties.