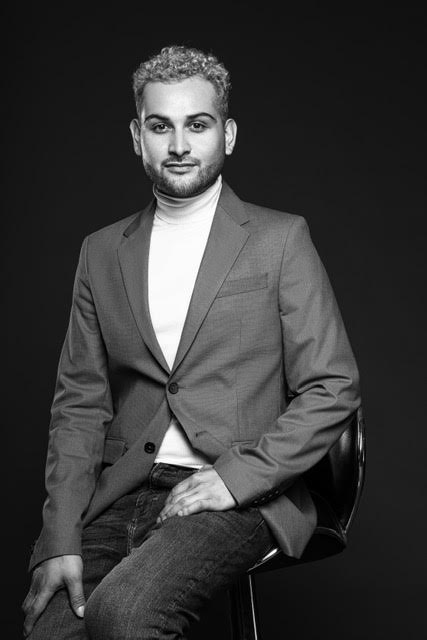 As of December 2020, the unemployment rate in the United States was at an astounding 6.7% or about 10.7 million people. The restaurant, hotel, amusement, and entertainment industries suffered a loss of approximately 140,000 jobs last year alone. You don’t have to look far to see the negative effects the Coronavirus has had.

Many people have taken this time to reevaluate their lives in all sorts of ways. Whether it’s improving their self-care routines, learning how to cook, or working harder on that perfect body, people are pursuing their passions and working toward becoming their best selves more than ever before.

One of those people is William Carbajal. Carbajal started Horus, an underwear brand based around style, comfort, and functionality in 2016. Initially, Horus started off as a hobby for him, but it quickly grew into something he was extremely passionate about. “I wanted to create something that was comfortable yet stylish, and that every guy could buy,” Carbajal says. Horus tapped into an area of the market that was previously unaccounted for, by creating underwear that rivaled top brands in style and comfort, such as Bonds and Ermenegildo Zegna, for half the price. This led to Horus being a success quite early in its inception. The California native explains that he was both excited and shocked by the buzz surrounding the comfort and price point of his underwear, but as his home enhancement business began to grow, he had to put Horus on the backburner.

The Unexpected Leads to Positive Change 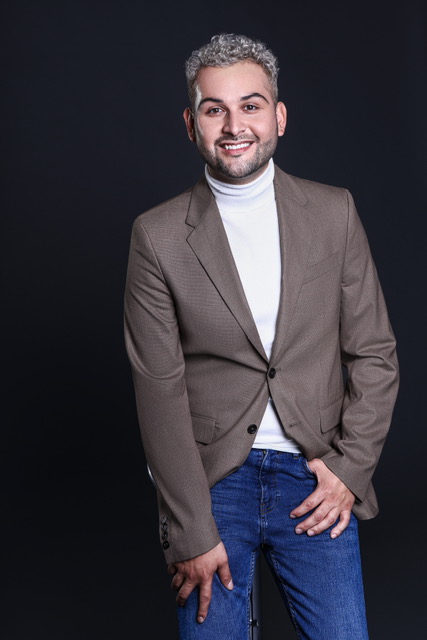 Last year, Carbajal’s home improvement business possibly saw its busiest year ever, with people spending more money upgrading their homes since they’re spending the majority of their time there for the foreseeable future. Unfortunately, Carbajal suffered a shattered back and a brief stint in a coma from a fall he took on his birthday. He was ordered to stay home to recover, and with the extra time he had on his hands, plus the money he had accumulated from his business, the time to relaunch Horus seemed apt. He explains that although his home improvement business has been very successful, the unpredicted state of the world we now live in made him want to diversify. “Also, this is my dream. I tried to do it once before, but the time just wasn’t right. Because life for everyone has slowed down, I could breathe and think about the things I really want in my life.” He states, “Now, I’m able to start this brand again, knowing how I want to expand it and become the entrepreneur I always wanted to be.”

The Horus line features two styles, a high-rise trunk and a no-show brief, in black, white, and charcoal grey. All Horus underwear currently features a classic black waistband with more contemporary silver band options on the way. “We’re starting with the underwear because that’s what I’ve done before, but we’re going to expand more into swimwear and outerwear throughout 2021,” Carbajal says. Also accompanying the Horus swimwear line will be tank tops and hats. The complete collection will hit the perfect note when it comes to easy-wearing classics with a contemporary twist.