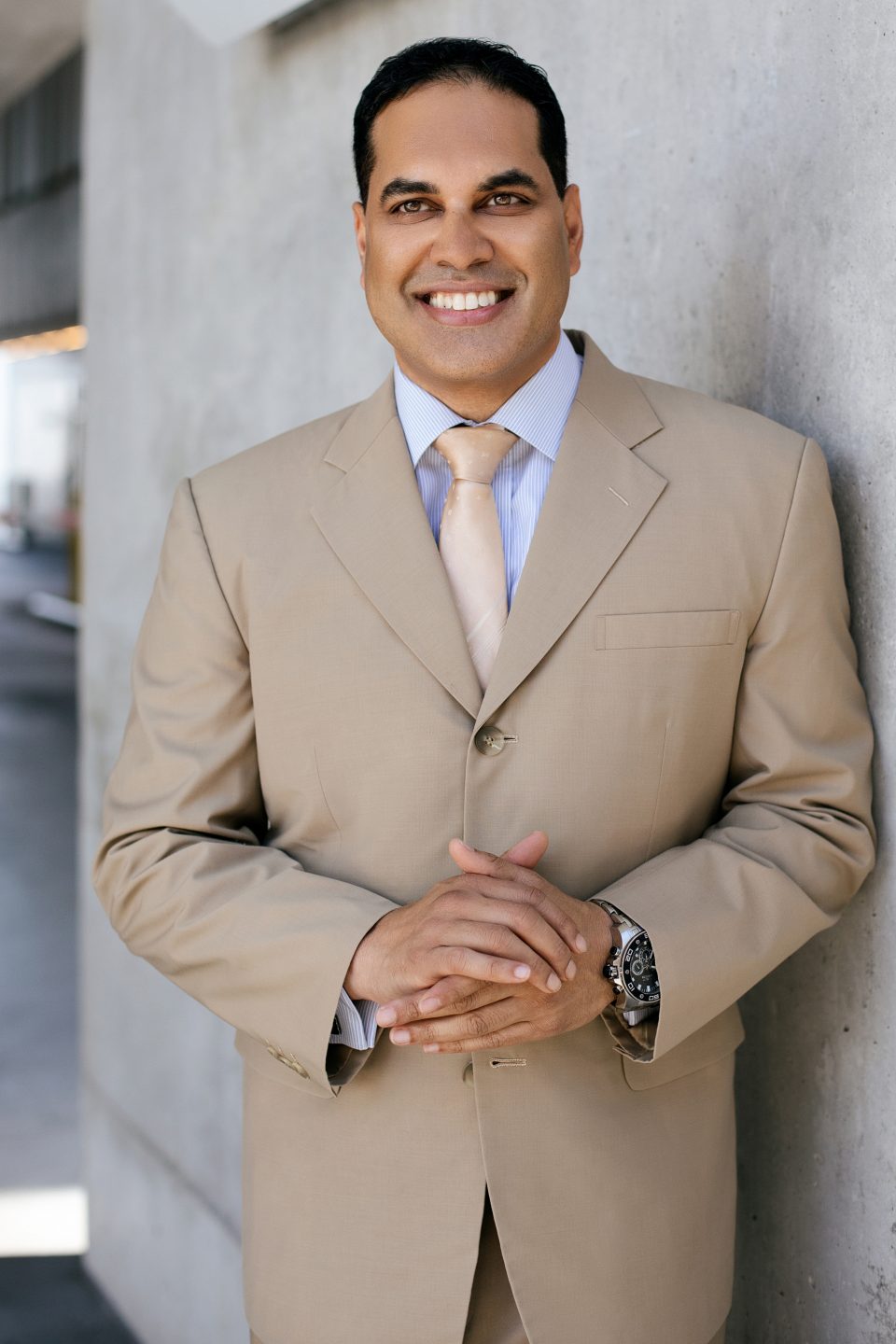 Dr. Tarik Husain is one of Florida’s top plastic surgeons. He was voted by his peers as a “Florida Top Doctor” in 2018.  A quadruple board-certified surgeon, certified in plastic, orthopedic, hand, and sports medicine. He is also known as “Dr. Miami Beach” (Instagram).

The name stuck when he walked out of his car in Miami Beach, still dressed in scrubs, and a woman jokingly asked if he was Dr. Miami.  Without a second thought, he said, “No, I’m not Dr. Miami, I’m Dr. Miami Beach.” And while Dr. Husain respects Dr. Miami, he wanted a different identity.

Dr. Husain was an exceptional student at Hanford High School. He was given a full-ride, merit, and leadership-based Trustee scholarship in Biomedical Engineering, which he accepted coming out of high school. Both his undergraduate and medical school were done at the University of Southern California (USC)  and Dr. Husain was given an additional scholarship from Siemens Power Corporation for pursuing engineering.

Upon graduation, he was tempted away from medicine with offers from large companies.  “When I was 21, I was offered a six-figure salary from Andersen Consulting, Ernst & Young, and Microsoft. All of these companies told me they would pay for my Masters in Business at Harvard, Stanford, or any other prestigious school.” He goes on to say, “I had a moment of hesitation, but I wanted to have an effect on a person’s life to make him/her happier than just devising ways to make more money every day.”

Dr. Husain was an avid athlete in high school, having played and captained on varsity teams in football and soccer, as well as captained his math and knowledge bowl teams. He knew that he wanted to become an orthopedic surgeon, and given the high expense of medical school, he decided to take an army scholarship. With his love of traveling to exotic locations, the scholarship was the perfect opportunity to complete an orthopedic surgery residency in Hawaii, treat soldiers and athletes, and eventually live outside of the United States.

Dr. Husain spent nine years working as a United States Army orthopedic surgeon. He spent the first five in Honolulu as an orthopedic surgery resident caring for active-duty soldiers and their families. He was then stationed for one year in Seoul, South Korea, and played on the United States Army Soccer team. Finally, he ended up in Landstuhl, Germany for three years. It was during this time, (from 2007 to 2010) in the midst of war, he spent time caring for injured soldiers fighting in Iraq and Afghanistan.

In his last year in the army, Dr. Husain decided to volunteer in Afghanistan but despite his rank advancements and eight years of military experience; the U.S. Army suddenly noticed he never went to basic training. Normally, medical students go to basic training during their first year of medical school but due to research commitments at USC, this was waived and ultimately forgotten.

Not long after, Dr. Husian’s mother was diagnosed with Stage 4 pancreatic cancer and had approximately six months to live. He opted out of volunteering to be by his mother’s side but would deploy if ordered to. With her son by her side, Dr. Husain’s mom is still alive today.

He continued to treat soldiers at Landstuhl Hospital, a location every injured soldier from Iraq and Afghanistan evacuated from the war zone went through. He also supervised over 250 soldiers, doctors, and nurses as a deputy commander. “I loved working with soldiers because most of them had that ‘will’ to get back in the fight. I had a soldier with a leg amputation who asked me when he could go back downrange to join his battle buddies. That was the warrior mindset.” The doctor states, “I was proud to take care of our soldiers, many of whom were only 18 or 19 years old, with arms and legs amputated after contact with IEDs (improvised explosive devices). It was my job to make them whole again.”

After leaving the military, Dr. Husain completed his plastic surgery residency at the University of Miami. He pursued further training in hand surgery, as well as aesthetic surgery, at UT Southwestern in Dallas. He then returned to Miami and joined a group practice called MOSA Surgery, specializing in plastic and hand surgery. He continues to have great relationships with the plastic surgeons in that group, particularly his mentor Dr. Joe Garri. He also still works with Dr. Christopher Salgado, the former chief of plastic surgery at the University of Miami and internationally renowned gender-affirming plastic surgeon.

As a former military surgeon, Dr. Husain acts decisively in the operating room and is eager to adjust techniques to improve outcomes. Dr. Miami Beach began with mainly hand surgeries, but over time his aesthetic surgeries steadily increased with patient referrals and positive feedback.  His substantial social media presence has also amassed patients and he’s quite well ranked in Google searches. He states, “Hand surgery paid the bills and aesthetic surgeries were for fun.  Now aesthetic surgeries are not only fun, but it is mainly what I do. Given my background, I still will take on the most challenging hand to elbow surgical cases as well.”

Rise to Fame with Abdominal Etching

Dr. Husain’s aesthetic specialties include the face, neck, breast, and body. He is best known for “abdominal etching,” a surgery that sculps six-pack abs and abdominal vertical lines for the guys, as well as hip line definition for women. “I give credit to Dr. Garri and Dr. Beguirstain for teaching me the initial techniques.” He says, ”I tried to further enhance the technique with my personal adjustments. I published my paper describing my surgical technique and outcomes, with 98% of patients thrilled with their results!”

In October 2020, Dr. Husain decided to leave his group practice and open up his own. “I took a calculated risk during the middle of a pandemic and decided this was the time to go out on my own.”

He is also the President of the Miami Society of Plastic Surgeons, a group of Florida’s top plastic surgeons whose goal is to keep Miami safe. Monthly meetings are held to discuss the latest techniques and trends in plastic surgery. Since he became president, the diversity of the group has increased. “Since I’ve joined the Society and took over leadership, the demographic has become more diversified. There’s a bigger influence of younger active plastic surgeons who actually perform surgery,” Dr. Husain states. “We now have plastic surgeons of all genders and ethnicity that are represented.”

The Miami Beach surgeon says the combination of humble beginnings in the military, experience during a war, followed by plastic surgery training at the University of Miami and UT Southwestern, combined with the MOSA surgery experience, has helped him develop into the surgeon he is today. drmiamibeach.com