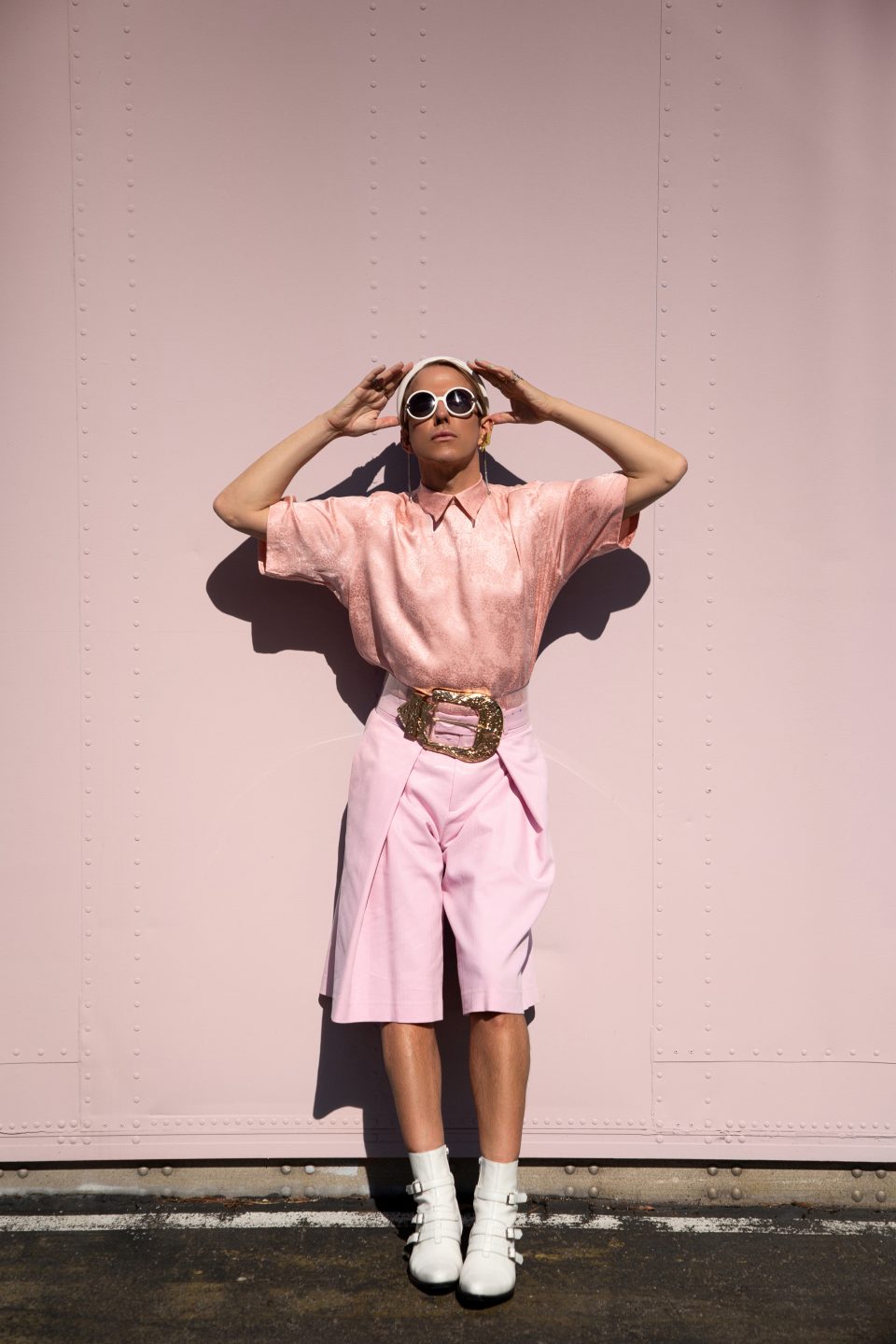 Derek Warburton has had quite the storied career. The celebrity style guru, media personality, and magazine owner recently graced the cover of Vous Man; opening up in a very candid interview. He talked about the beginnings of his career as a stylist, some of the biggest challenges throughout his career, and jumping between the many hats he wears in media. 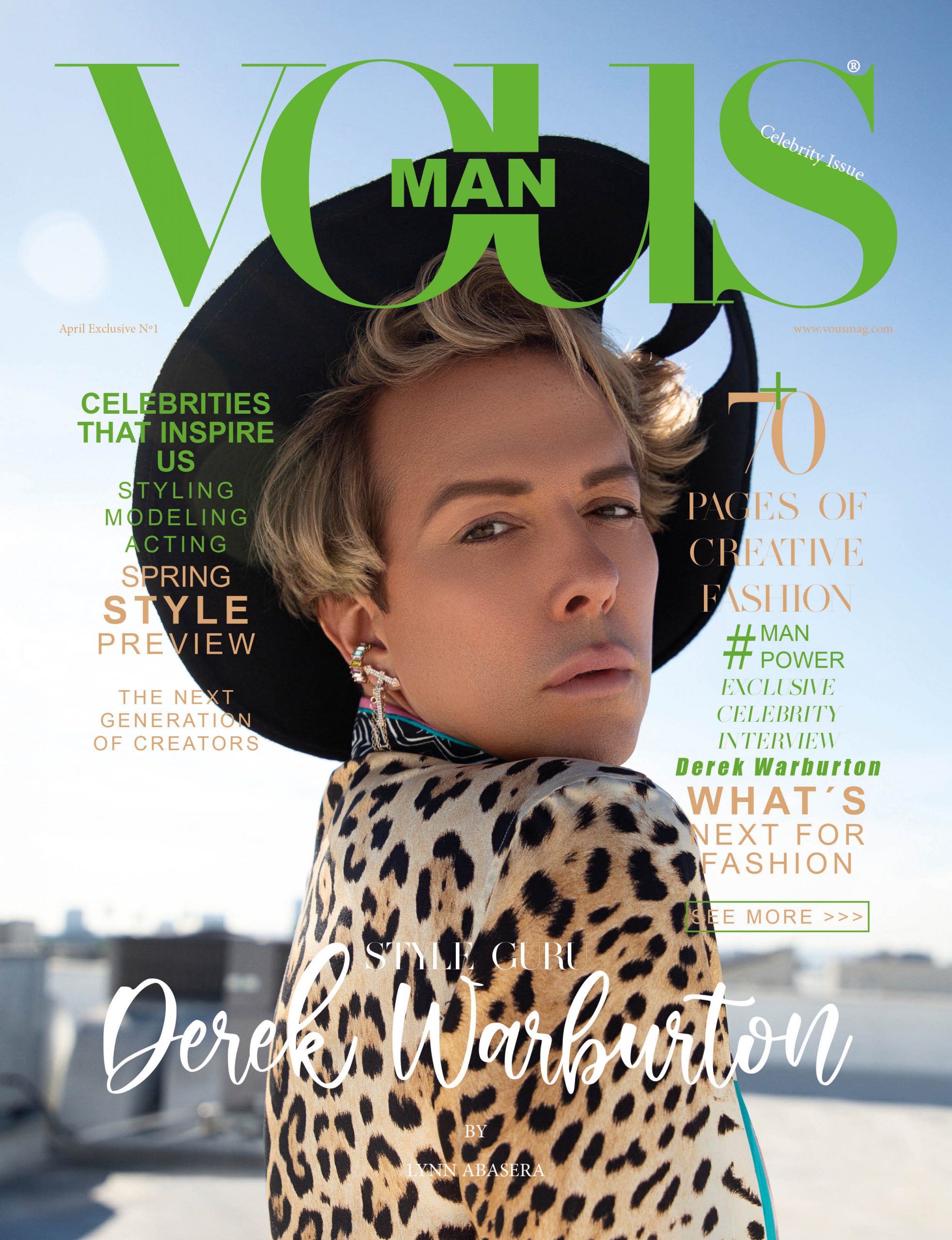 Warburton has styled numerous celebrities such as Leah Remini, Jessica Alba, Anne Heche, Anthony Anderson, Miranda Kerr, and Mario Lopez. He is the creative director of LaPalme magazine, a digital and print lifestyle magazine focusing on the metropolitan world. He also owns and manages another lifestyle magazine called Mr. Warburton and is soon to be launching a celebrity wellness magazine called GURUS as well as The Gurus podcast.

All of this, and he is just getting started!