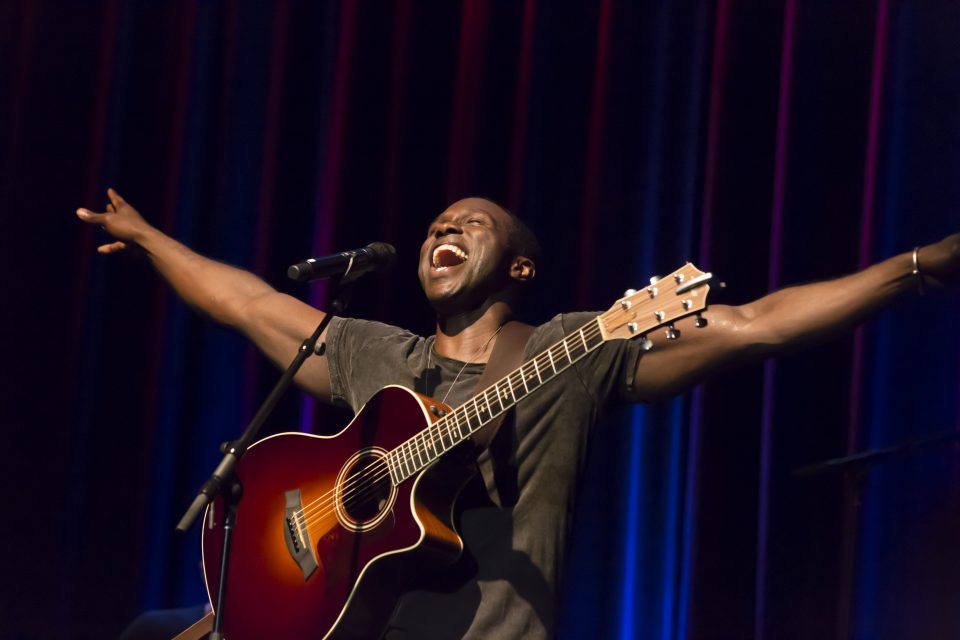 Civetta Hospitality partners James Mallios, Kylie Monagan, Tanya Saxena and Michael Van Kamp are pleased to announce the launch of Broadway Out East this summer season at Calissa.  Their Water Mill hotspot located at 1020 Montauk Highway will host a series of performances by some of Broadway’s most entertaining and talented stars including Tituss Burgess, Brandon Victor Dixon and Joshua Henry at the chic Mediterranean restaurant.  Broadway Out East is produced by Justin Smith, Concertmaster of Dear Evan Hansen on Broadway.  Ticketed performances at Calissa will take place weekly from July 8th, to September 2nd.

“While the world counts down the days till the lights officially go back on Broadway this fall, we couldn’t be more excited to bring some of the world’s top musical names to our stage this summer.  Broadway’s brightest stars will come to Calissa for show-stopping performances each week beginning in July and we cannot wait to sit in the front row for it alongside our patrons,” said Civetta Hospitality partner Kylie Monagan.

Tickets, which begin at $75 and more information can be found by visiting: calissahamptons.com/broadwayouteast beginning on Thursday, June 10th.

About Calissa: Calissa (1020 Montauk Highway) in Water Mill is open for its fifth year, offering seafood and Greek dishes seven days a week all year round. The name Calissa is derived from the brightest constellation in the summer sky.  The restaurant, which boasts an award-winning wine selection offers indoor and outdoor seating making it the perfect spot to dine at, rain or shine, on the East End. calissahamptons.com