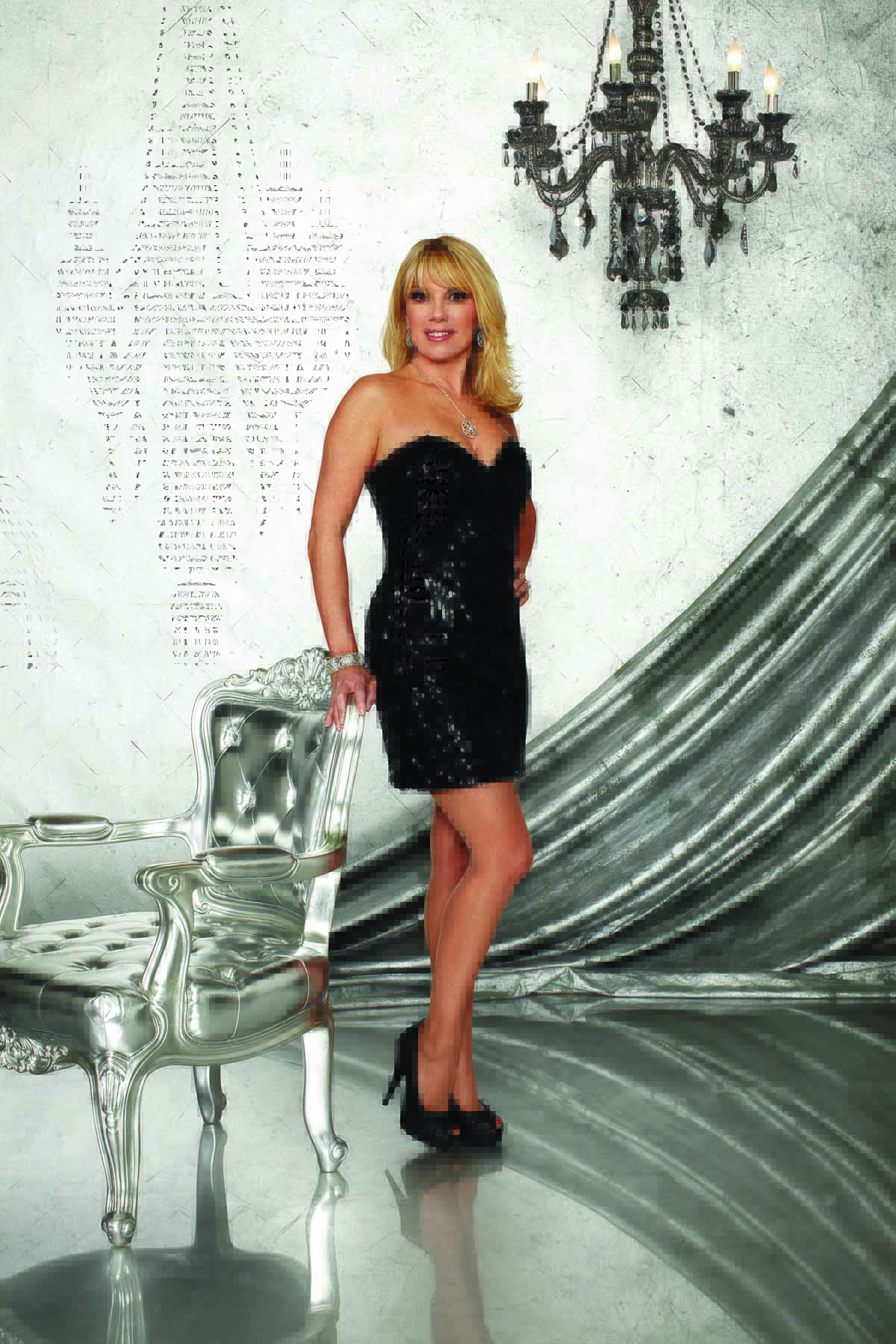 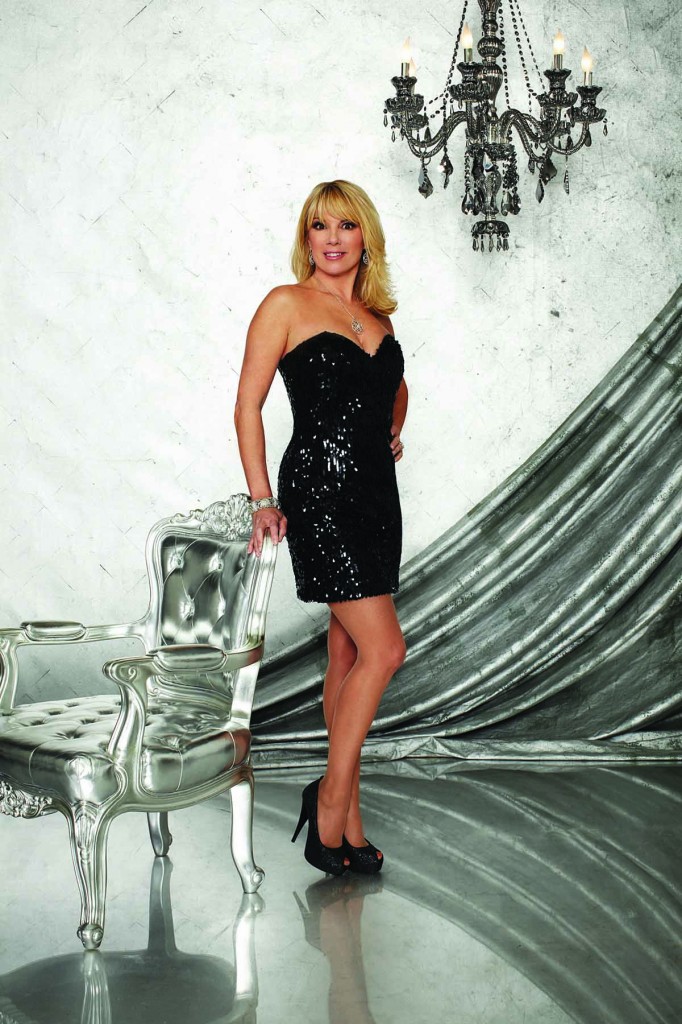 It’s just after 1 p.m when reality TV star Ramona Singer answers my phone call. Still in her pajamas, she’s been working from home all morning. She explains that she has a full day. She’s not arrogant — just busy. In a few days, Singer will fly to Denver to do a presentation and wine signing, and she’ll then move on to Aspen before spending two weeks in the Hamptons with her husband and daughter. “It’s better to be busy than not,” Singer says.

“I’m not three people,” she continues. “I wish I were.” Acknowledging she’s a control freak, she is seemingly stressing out over her appearances in Denver. Yet after a few moments, it becomes obvious that what appeared to be anxiety dripping from her voice is instead excitement. Anticipation. Her words sprinting out at an Olympic rate, her synapses firing from all ends, one thing is clear about Ramona Singer: her life is hectic — to some, perhaps even chaotic — but she wouldn’t trade a single minute of it.

Known to many for her unfiltered exchanges on Bravo’s The Real Housewives of New York City, Singer comes off in casual conversation as more than a mere provocateur. “My best creation . . .
my best accomplishment,” she beams, “is my daughter, Avery. She’s my pride and joy.” Listing her daughter’s achievements — she’s an A-student, gives back to her community, is president of her school’s AIDS society, is vice president of the Model U.N., and she studied business at Oxford — it becomes obvious that the enthusiasm and utter elation she feels for her daughter’s accomplishments trump anything on her own resume.

That is not to say, however, that Singer looks at her accomplishments with even a tinge of melancholy. “I’ve always enjoyed business,” she relates. “I really have. I get pleasure from it. I like taking something and making it successful. It gives me a lot of joy.” Whether it’s her True Faith Jewelry, her Tru Renewal Skin Care, or her new Ramona Pinot Grigio, her level of exultation is almost palpable. The secret to life, Singer implicitly conveys, is simple: do what makes you happy. For Singer, though, it seems that essentially everything in her life gives her some measure of happiness. Be it family, business, or charity — she speaks with unrestrained verve about it all.

The correlation between her happiness and her success should come as a surprise to no one. And it’s hard not to think this cocktail is due in part to her temperament. “I’ve always beaten my own drum,” Singer admits. “I think one of the reasons I’ve been so successful is I just look ahead. I don’t look to see what other people are doing. I’m just all about what I’m going to do. I’m not looking to see: what is she wearing? what is she doing? No, I compete against myself and no one else.”

It’s this kind of self-confidence and determination that allows Singer the freedom and willingness to take on new projects, no matter how different or sensitive they may be. After I ask Singer about her reality show — “the wildest ride I’ve ever taken in my life” — I ask her about her charitable efforts to combat domestic abuse and to fund schools in Africa. Addressing the former, Singer’s voice lowers and its strength is resonant: “People don’t like to talk about domestic abuse. It’s almost the way people do not want to talk about alcoholism. Domestic abuse is so prevalent in our society. It’s under everyone’s radar, yet it affects everyone of all ages and races and all income levels. I grew up with it and I witnessed it, and that’s probably one of the reasons why I am so outspoken and why I am a strong woman.”

Aligning herself with only the most transparent and credible of charities, Singer assures me that 100 percent of the proceeds go directly to combating this prevalent domestic terror. And just as sincerity and genuineness is so obvious when she discusses her daughter, her self-assurance is back when she discusses her charities. In fact, it never really left.

It’s an overstatement to say that any one person has life figured out; none of us does, but people find what works for them. They find balance and harmony. And it’s safe to say that Singer has done just that, carving out a way of life that, for her, simply works. The joy that her daughter and husband give her enables her to approach her business ventures with the utmost enthusiasm. And the satisfaction her businesses deliver allows her to bring further happiness into her family. The net result is a life filled with genuine joy, pleasure, and appreciation.