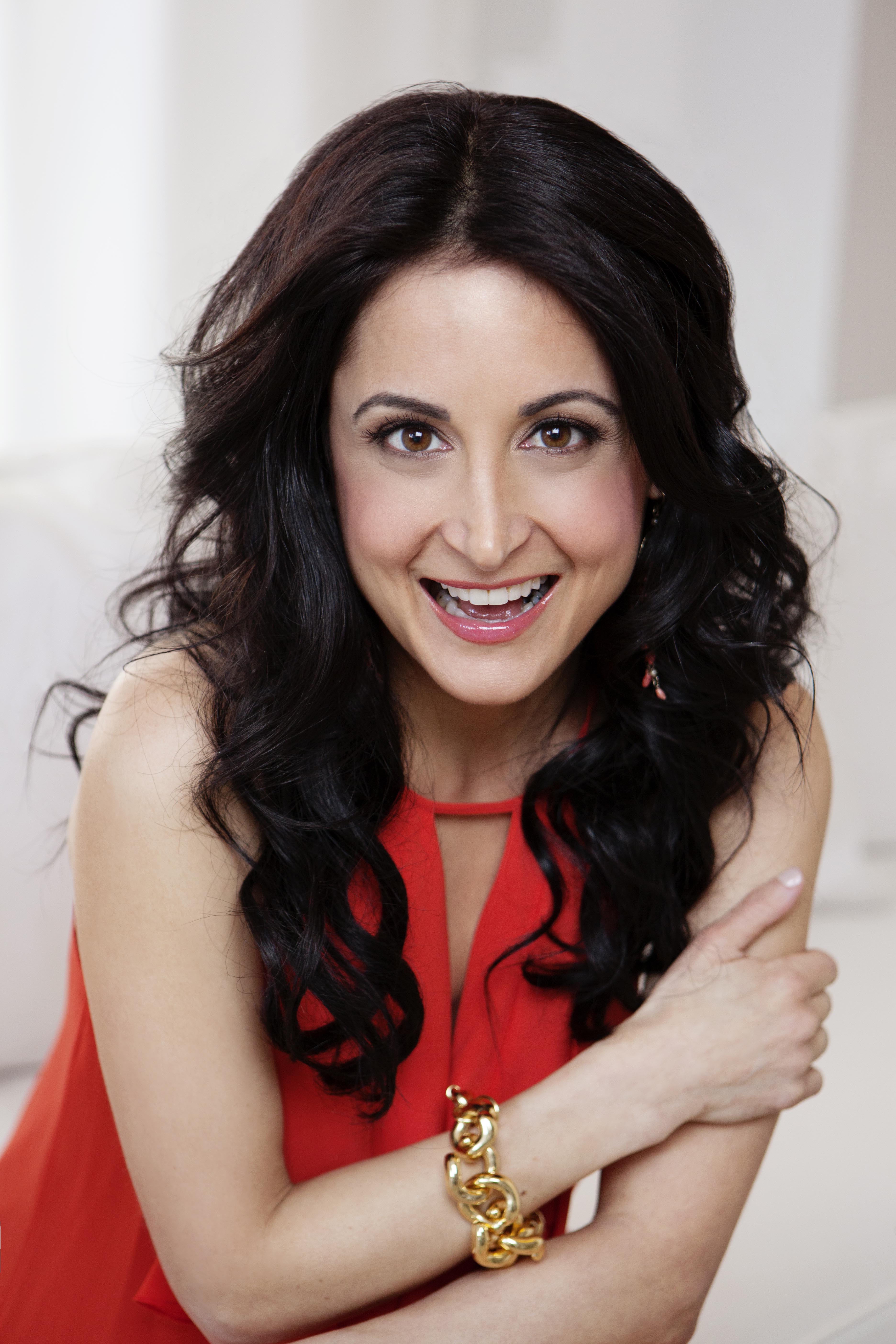 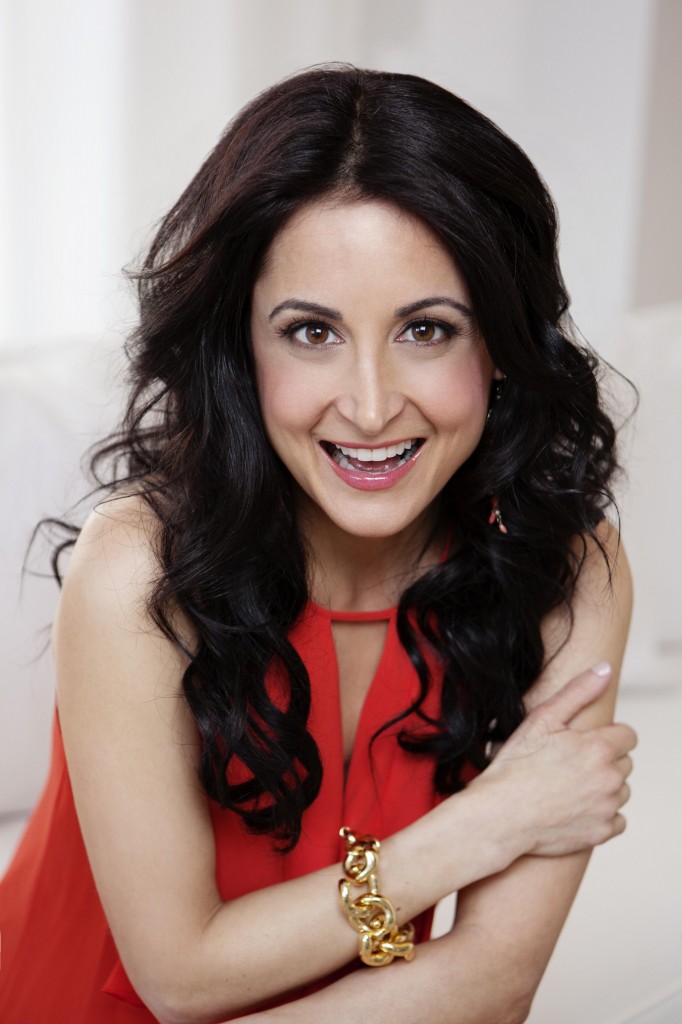 One in five modern American woman eighteen years of age or older, working professionally, decidedly cosmopolitan and voluntarily or involuntarily without children of their own  have a bond with a child as aunts, godmothers, cousins, neighbors, or moms’ friends. Melanie Notkin is one of these twenty-three million so-called PANKS – Professional Aunt No Kids – a formerly unrecognized demographic she discovered and a term she coined herself.  Melanie was thirty-two years-old when her first nephew was born and in  years that followed she was frequently flying back and forth between Paris and New York as a senior executive at L’Oreal USA. With each returning flight an occasion for gifting her beloved and growing family of nephews and nieces, by 2007, Melanie realized the misgivings of her giving, not knowing that what her toddler-aged nieces and nephews actually wanted wasn’t exactly en vogue. Without any resources to consult, in the summer of 2008, Melanie applied her interactive media, digital publishing and marketing background into launching SavvyAuntie.com, the first and only online community for Aunties by Relation (ABR), Aunties by Choice (ABC), Great-Aunts and Godmothers. Melanie has since become the leading voice of the nearly fifty percent of American women who are childless. Today, Savvy Auntie is ranked among Forbes’ Top 100 Websites for Women, with 90,000 monthly visitors to the site and an “Auntourage” of 92,000 Facebook fans and 21,000 Twitter followers. Among the award-winning website’s expert content, is the annual SAVVY AUNTIE COOLEST TOY AWARDS, which Melanie launched in the fall of 2009 and carefully develops herself through directly speaking with brands, market analysts and retailers to help secondary caregivers become aware of the expert-approved toys kids crave every holiday season.

In addition to practical advice and tools, Savvy Auntie is an empowering lifestyle brand that dispels common misconceptions that can surround childless women. “Not their mom, not their friend, the perfect blend,” aunts hold a unique role in a child’s life as “ConfidAunts” who spend “QualAuntie Time,” with seven in ten aunts reporting that a child in their life looks up to them as a role model. Moreover, PANKs spend nine billion dollars a year on someone else’s children, yet often go unnoticed despite the significant role they play in children’s lives. Auntie’s Day, created by Melanie in 2009, is the only national holiday to honor and celebrate aunts and aunthood as an on-going effort to acknowledge aunts with the credit they rightfully deserve. The fifth annual Auntie’s Day will take place on Sunday, July 28, 2013. Now forty-four-years old, Melanie continues to be as impassioned, inspiring and loving of a Savvy Auntie by relation to six nephews and nieces as ever.