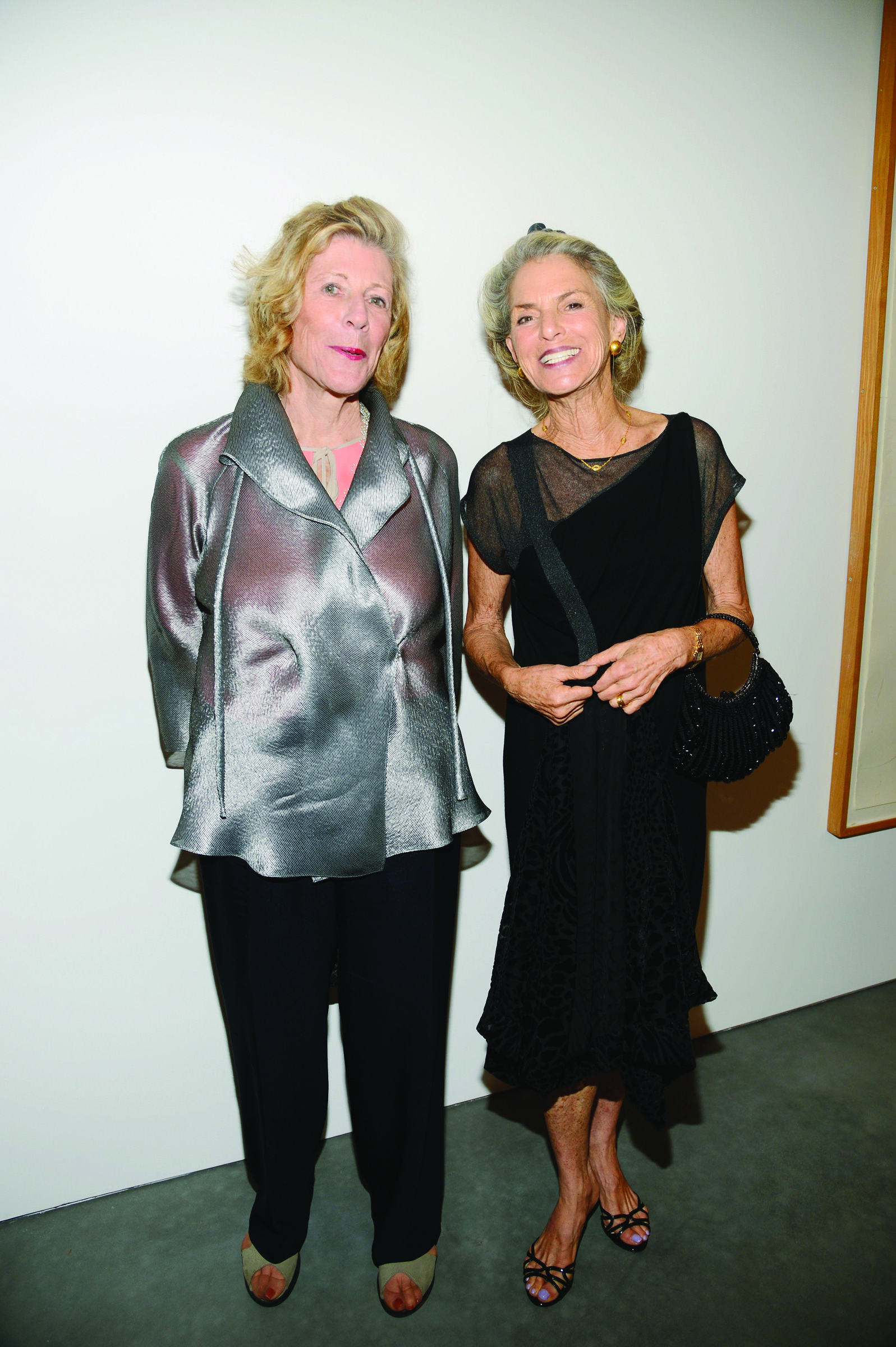 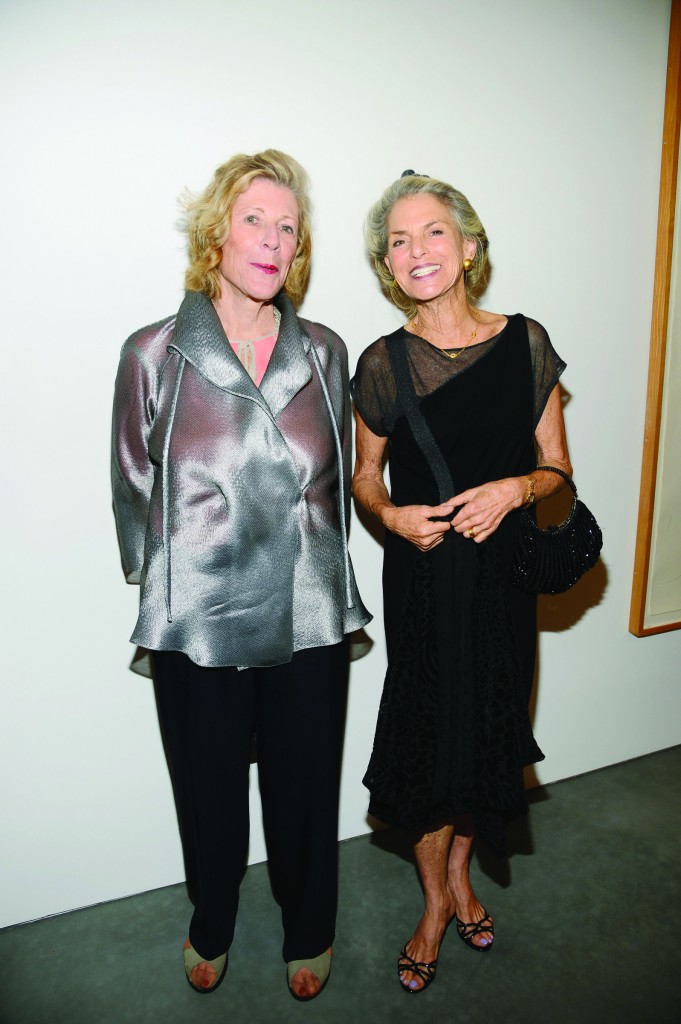 In November 2012, The Parrish Art Museum opened its extraordinary new 34,000-square-foot showcase museum designed by Herzog & de Meuron. The museum focuses extensively on American Art with a particular emphasis on the creative legacy of the East End of Long Island.

JS: Terrie, now that you have been in the new building for nine months and have just launched the summer season, what are your impressions?

TS: We are thrilled to see how the community has embraced the Museum and have already welcomed over 45,000 visitors. Our membership has almost tripled. The reaction to the architecture, exhibitions and programs has been overwhelmingly positive. The Parrish has moved into a new phase. Its potential to serve as a great art museum and locus for cultural engagement on the East End is boundless.

JS: Can you tell me about the current summer’s exhibitions?

TS: Three very special exhibition projects opened on July 21st and will remain on view through mid-October: Angels, Demons, and Savages: Pollock, Ossorio, Dubuffet explores the interrelationship among these three artists during a period of extraordinary creativity from 1948 to 1952; Michele Stuart: Drawn from Nature features a survey of works on paper by a very inventive artist; and Platform: Josephine Meckseper, a wonderful new initiative, engages artists in looking at the architecture and the collection in new ways.

JS: What’s on the horizon for this fall?

TS: We will celebrate our first anniversary on November 9th, 10th, and 11th, with a special exhibition entitled Artists Choose Artists, which pairs our jurors with their selections. Our roster of jurors this year is fantastic—Laurie Anderson, Judith Hudson, Mel Kendrick, David Salle, Ned Smyth, Keith Sonnier, and Robert Wilson— each will elect two artists from the more than 300 entrants to showcase along with their own work. It’s a terrific project that encourages dialogue and interaction between established and emerging artists. This is what our vibrant artist community is all about! And to celebrate our anniversary, we will completely change over the permanent collection galleries, bringing an entirely new selection of great masterworks to the public.

JS: Your Midsummer Party was quite the event. What was the most exciting part about hosting in the new location?

TS: To be honest, we were all very excited about producing such an important event for the first time. We were so fortunate to have a great Trustee task force to help guide us. I cannot say enough about Ron Wendt and Philip MacGregor of Ron Wendt Design, and our caterer Olivier Cheng.

JS: Can you tell me a little bit about the key people who helped the Parrish realize its dream… the new facility?

Many supporters have helped the Parrish along the way, especially during the planning and realization of our wonderful new building in Water Mill. Fiona and Stanley Druckenmiller were crucial to the early stages of this by launching the Capital Campaign with tremendous generosity. Those who formed the cornerstone of the Campaign and were instrumental in its realization are Norman Peck and the Peter Jay Sharpe Foundation, Carroll Petrie Foundation, The Harriet and Esteban Vicente Foundation, Dorothy Lichtenstein, The Robert Lehman Foundation, Jo Carole and Ronald S. Lauder, Mildred C. Brinn, Century Arts Foundation, Lewis B. and Dorothy Cullman, Susan Weber, Lynne and Richard Pasculano, Fred and Robin Seegal, Dan K. Wassong and David K. Wassong, Barbara J. Slifka, William T. Hillman, Werner and Maren Otto, Agnes Gund in Honor of Dorothy Lichtenstein, Lisa and Richard Perry, Gabrielle and Louis Bacon, Gale and Ira Drukier, Charlotte Moss and Barry Friedberg, Meryl and Charles Witmer, The Mr. and Mrs. Raymond J. Horowitz Foundation for the Arts, Inc., and Stacey and Eric Mindich. All our Founding Partners mean the world to us, as do the members of our Board of Trustees, who have so ably guided our growth. We are very fortunate to have hundreds of generous supporters at all levels.

JS: Any final comments for our readers?

TS: Only that I hope everyone takes the time to visit the Parrish. It’s a wonderful place to spend an afternoon!