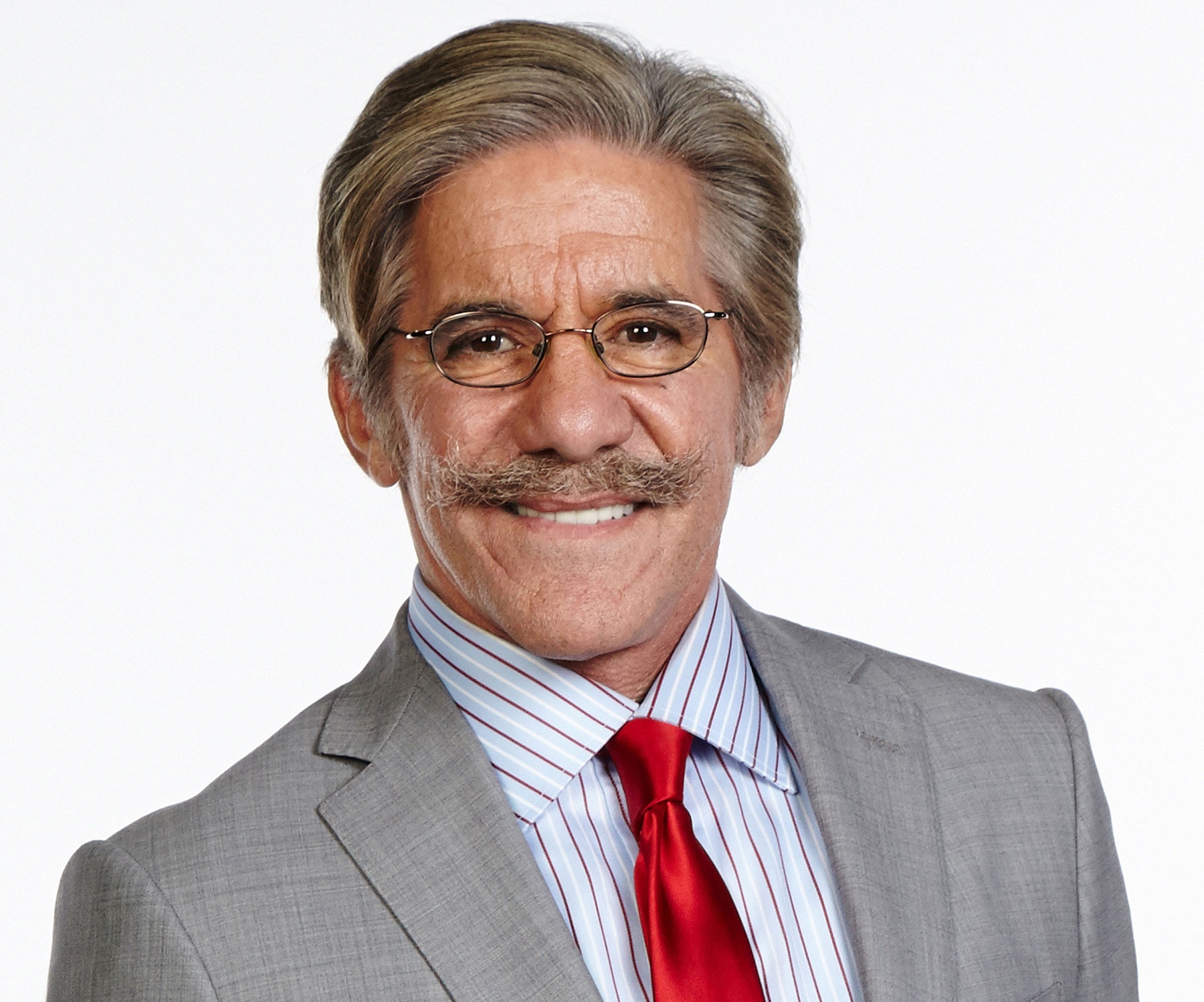 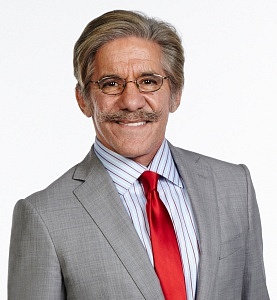 Recognized as one of broadcasting’s most enduring figures, and most recently for his delightful participation in Dancing With The Stars (DWTS) season 22, and as a previous finalist on Donald Trump’s reality business show The Apprentice: Celebrity Edition, Geraldo Rivera is still best known as the legendary reporter for WABC-TV in New York who presented a series exposing the deplorable conditions at the Willowbrook State School for the mentally ill. These award-winning reports led to a government investigation and the institution was eventually shut down.

Before joining ABC’s Good Morning America, Geraldo had been a host of ABC’s Good Night America, where  WHICH presented the first television broadcast of the famous Abraham Zapruder film of the assassination of President John Kennedy. He then began an eight-year association with ABC’s 20/20. One of his hour-long reports, The Elvis Cover-Up was for more than two decades 20/20’s highest rated. In 1987, Geraldo began producing and hosting his groundbreaking talk show The Geraldo Rivera Show, which continued to air for 11 years. From 1998 until 2001, he hosted a series of highly rated investigative specials on NBC.

In 2016 Rivera hosted the one-hour special Fox News Reporting: Beauty & the Beast — When Kate met Chapo where Rivera sat down with Mexican-American actress Kate del Castillo to discuss her relationship with Joaquin Guzmán, better known as “El Chapo,” the head of the Sinaloa drug cartel. The actress spoke in-depth about how the two became pen-pals and the secret meeting they later had with Oscar award-winning actor Sean Penn. Also during this special, Rivera reported on El Chapo’s pending extradition to the United States, El Chapo’s fascination with Donald Trump, the role the Mexican government has played, as well as the potential impact his incarceration will have on the drug epidemic in the U.S.

Rivera has received more than 170 awards for journalism, including the prestigious George Foster Peabody Award, three national and seven local Emmys, two Alfred I. duPont−Columbia-University Awards and two Scripps Howard Awards for journalism. He is also the winner of the 2000 Robert F. Kennedy Journalism Award for his NBC News documentary Women in Prison, which garnered two other awards; and he received the Scripps Howard Foundation national journalism award for Back to Bedlam.

A former veteran foreign correspondent, Rivera has been on the frontlines in virtually every international conflict since 1973. He has great expertise in South Asia, South and Central America, Africa, and the Middle East. His vast experience covering conflicts has spanned the violent coup in Chile and the Yom Kippur War to the civil wars in Guatemala, the Philippines, and Nicaragua as well as the ethnic conflicts in Lebanon (1980−1983) and Kosovo (1998−1999). In 2000, he went to Colombia to cover the country’s civil war, and has covered the fighting from the front lines in Afghanistan, Iraq, Libya, and Lebanon on scores of assignments.

Rivera is a graduate of the University of Arizona and Brooklyn Law School and is the author of seven books, including acclaimed His Panic: Why Americans Fear Hispanics in The U.S. and best-selling autobiography Exposing Myself. His war memoir, Geraldo of Arabia, From Tora Bora to Trump, will be published later this year. He is married to the former Erica Levy, with whom he has five children.