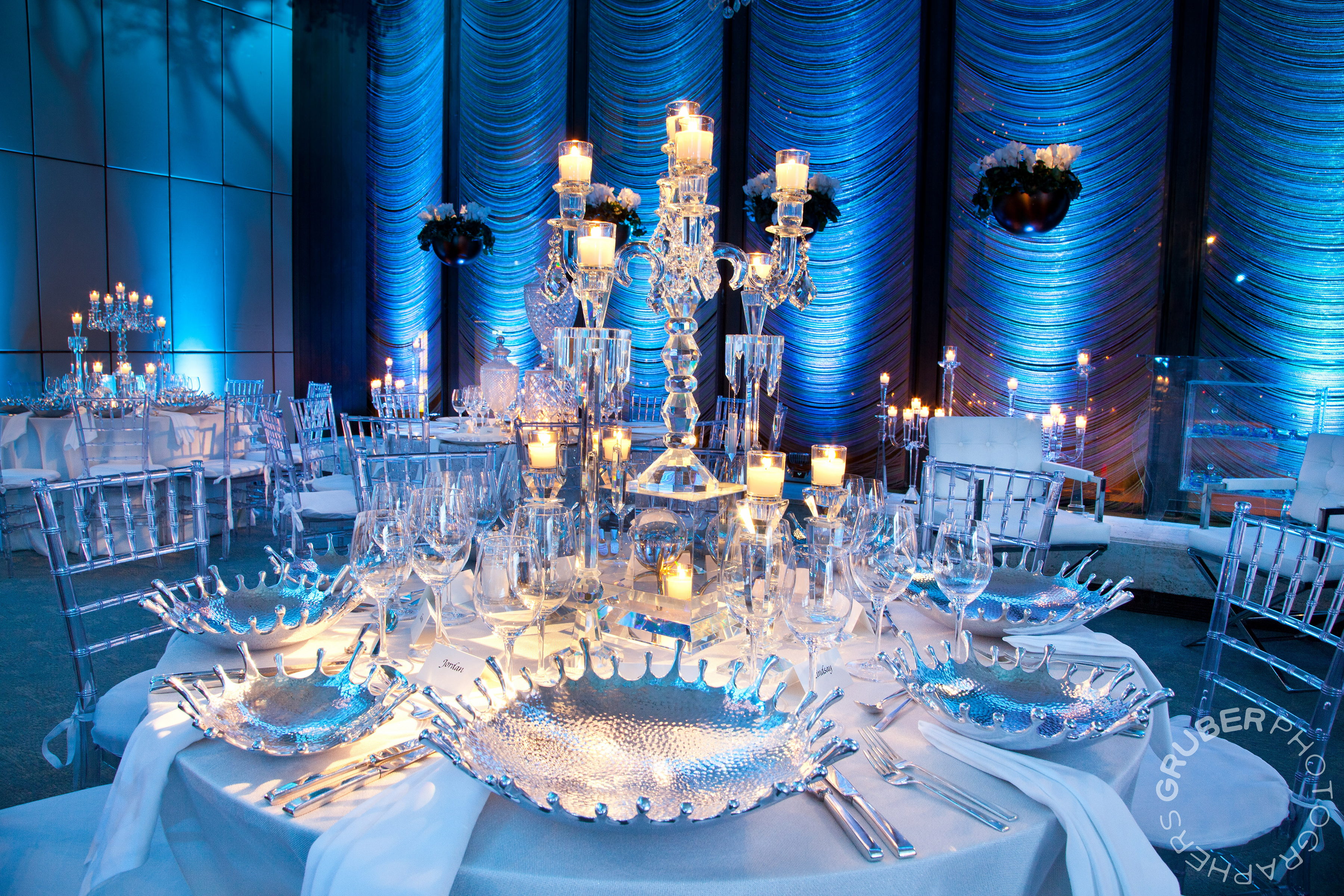 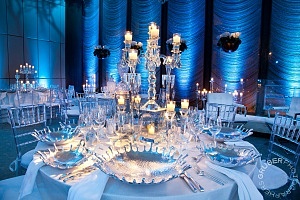 A signature Lawrence Scott Event offers guests a chance to enter a magical environment that allows them to escape and connect in a magnificent space unlike any other. All of Lawrence Scott Events’ services are in-house, so clients receive only the best customized décor, food, flowers and entertainment which blends together to make a perfect event. Event themes are limitless and Larry has produced one of a kind events for many of life’s celebrations and milestones including: weddings, birthdays, anniversaries, Bar/Bat Mitzvahs, as well as corporate events, charity galas, and more – no challenge is too big for this top notch event planner and his team.

Larry Scott is equally known for producing spectacular one-of-a-kind events as he is for his philanthropic endeavors. With a long standing commitment to the community and decades of support for charity, Scott is viewed just as much as a philanthropist as he is a legendary events planner. Causes close to his heart include: Make–A–Wish, The Feinstein Institute, Live Out loud, Forward Face, City Of Hope, and MS. Larry donates events services to over 30 charities annually.

Customized events are offered all over the tri-state area and the East End, and past events Larry produced and clients/causes he continues to support include Make-A-Wish’s annual Night of Wishes gala, which he has supported for 26 years. Other previous events include the Hamptons Magazine’s 35th anniversary fête, thrown at the stunning Sculpture Fields of Nova’s ARK Project in Bridgehampton, and the UJA-Federation’s Summerfest cocktail party, featuring a glittering array of private soirées. Larry Scott has a long undisclosed list of loyal A-list celebrity clients that keep rehiring him for his bespoke events and discreet and personable approach. Some of his high profile clients include Michael Bolton, Judge Judy, Donald Trump, Howard Stern, Vera Wang, and John Varvatos.

Upcoming charity events that Lawrence Scott Events is producing and supporting include: the Feinstein Institute Summer Concert featuring One Republic, which takes place on July 14, 2016, and which he will donate the decor and services to. This is the 11th year that Larry has produced the event’s dinner and concert, which is held at Old Westbury Gardens on Long Island, NY. Another charity close to Larry’s heart is the Southampton Hospital. He will produce the hospital’s annual summer gala on August 6, 2016. Then two weeks later, on August 20th, 2016, he will produce and donate decor and services to the Michael Bolton Charities for a private dinner, concert and fundraiser. This is the 2nd year that the charity will have a Hamptons event and Larry is producing. Larry was also brought in to add the “WOW” factor to the Global Lyme Alliance’s first NYC gala in October 2015. The sold out event honored Yolanda Foster, Ally Hilfiger and Thalia, and featured David Foster and various artists. Larry donated decor and produced the evening, which he will do again this October 2016.

Larry Scott has always believed that “more is more” and nowhere is this approach better showcased than in his awe-inspiring displays and gourmet food offerings. There are as many varieties to the delicious dishes and drinks served as there are event themes – all in order to add to the event’s overall visual impact and playful possibilities.

Part of what sets Scott’s style apart is his innate understanding of his guests and making everyone feel included. To him it is all about the mix — the high and the low, the formal and the relaxed — that comes together to make a truly standout celebration. And as they say, timing is everything. Perfect timing coupled with exacting choreography are what Larry’s signature invasions are all about. An adrenaline pop at just the right moment, the invasion gives the party life and smiles and unforgettable memories!

Lawrence Scott Gottesman brings unparalleled creativity and imagination to his signature special events. A native New Yorker, Larry started his career in catering before opening one of Long Island’s most successful restaurants, Larry and The Redhead. In 1989, he established Lawrence Scott Events and instantly gained a reputation for his exceptional, one-of-a-kind celebrations. “From the ridiculous to the sublime”, A Larry Party™ brings families and friends together for life’s most memorable moments and milestones. While known for his non-stop innovation and ahead-of-the-trends approach, Larry is equally known for his philanthropic efforts. Larry’s commitment to community has spanned decades of support for charitable causes including, Make–A–Wish, The Feinstein Institute, Live Out loud, Forward Face, City Of Hope, and MS, to name a few. Larry’s reputation is that of a generous and charismatic man who considers his employees “family” and treats his clients with adoration and respect. They return to him time and again to celebrate all of life’s important occasions knowing their party will be like no other — and one that they… “will NEVER, EVER forget!” 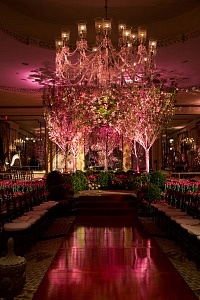