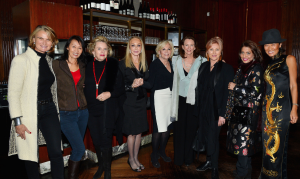 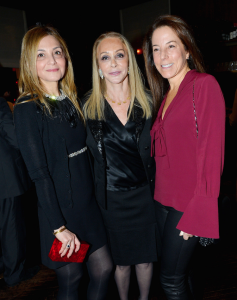 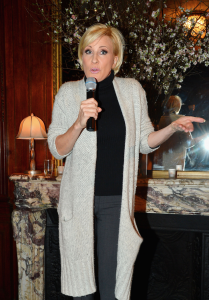 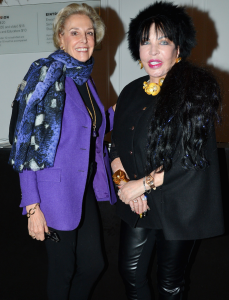 Each year, UN Women for Peace Association honors individuals who have made a difference in the lives of women and girls. This year’s honorees are Mrs. Phumzile Mlambo-Ngcukva (Executive Director, UN Women); Deborra-Lee Furness (Co-Founder, HOPELAND); Loreen Arbus (Loreen Arbus and The Loreen Arbus Foundation/The Goldenson-Arbus Foundation); David Batstone (President & Co-Founder, Not For Sale); and Dayle Haddon (Founder & CEO, WomenOne). The annual Awards Luncheon will be held at the United Nations Headquarters on Friday, March 10 in celebration of International Women’s Day and will kick-off the celebrations for UNWFPA’s march. 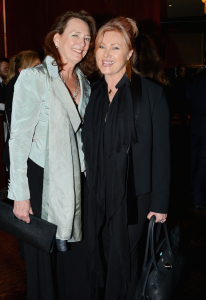 and Girls. UNWFPA invites you to participate in the annual march, which will start at noon on Sunday, March 12 at Dag Hammarskjold Plaza. Thousands will gather to hear speeches and walk half a dozen blocks to bring attention to the pandemic of violence against women. President of the General Assembly, Peter Thomson, and his wife, Marijcke Thomson, have committed to being the Marches’ Grand Marshals. Please stand united with UNWFPA to End Violence Against Women, because, as you know, women’s rights are human rights. 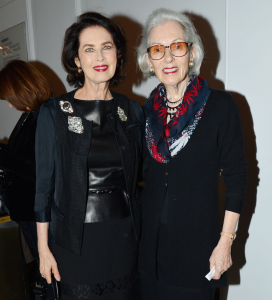 UN Women for Peace Association seeks to promote and advance the goals of UN agencies that provide opportunities for women through social, cultural, educational and empowerment programs under the banner of a global peace building process. All of the proceeds go directly to the UN Trust Fund to End Violence Against Women, which aims to prevent violence against women and girls, provides services and programs to those affected by violence, and strengthens the implementation of laws and policies on such violence.

We hope you will stand and march with us on Sunday, March 12.