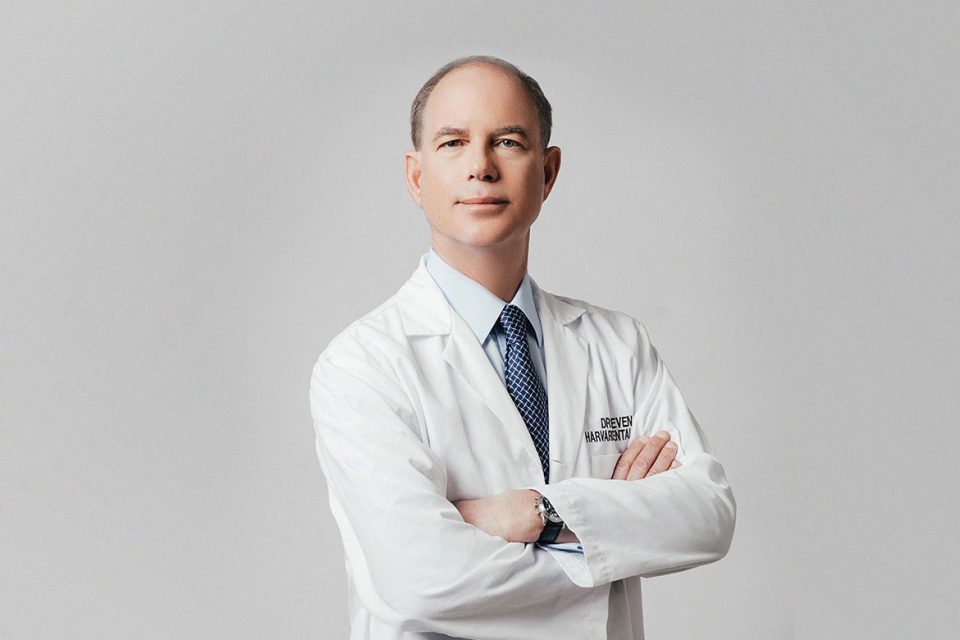 Let’s face it, first impressions can make or break a date, an interview, introductions at an event, or even a casual lunch among friends. And that impression is generally rooted in the appearance of your teeth and overall presentation of your mouth.

There is no shortage of highly qualified cosmetic dentists in New York to engage any time you’re ready for a procedure, whether it’s veneers, whitening, or more complicated reconstructions. However, those who want the sort of attention and skill sought by royals, celebrities, and other luminaries, generally call Dr. Steven Fox.

He has been referred to as an icon in American (and global) dentistry not just because of the caliber of his clients, but also for his pedigree. “I don’t really like to boast, but there are some who have called me the father of modern dentistry, so I guess I’ll accept the accolade and do my best to live up to it,” says Dr. Fox in an exclusive interview with Social Life.

The truth is, he won’t have to work too hard at convincing anyone of his credibility. In partnership with the U.S. Government and the American Dental Association, he has developed many of the calcium ingredients used in oral care products, from the back-end products used to enhance proper placement of veneers and crowns to some of the formulations that make toothpaste as advanced and effective as it is today. When Dr. Fox was the chairman and CEO of Enamelon, Inc., his scientific advisory board included a Nobel Prize winner for chemistry, the assistant U.S. surgeon general, and the dean of the Harvard School of Dental Medicine.

“This has not been your garden variety practice,” says Dr. Fox, who says that his primary patient profile these days consists of those who are seeking to transform the way that they present by achieving exceptional veneers and/or correcting breath problems. “Cosmetics and bad breath are the two things that we’re seeing the most of from patients right now, and that makes a lot of sense in this day and age,” says Dr. Fox. “People want relief in terms of their look, and they want relief in terms of the impression that they are leaving on other people. The first thing people see is another person’s teeth. Quite often, the second thing they’ll experience is breath. Bad breath always leaves a bad impression, thus its name.”

For Dr. Fox, these procedures are a mixture of art and science. His skill in achieving “the look” is backed up by his prominence in the field. He is the only dentist in New York City who taught cosmetic dentistry at the Harvard School of Dental Medicine and the NYU School of Dentistry, served as an officer of Harvard University, and served on the tech board at the University of Pennsylvania. He is often called upon as an expert, having appeared on national and international television and having been featured in hundreds of newspapers and magazines.

Meanwhile, Dr. Fox has raised over $80 million to develop oral care products that rebuild, strengthen, and restore tooth structure. “I am perhaps most proud of my collaborations on products to ease the burden of dental disease globally,” said Dr. Fox.

Father of dentistry? In the pantheon of those in the business, Dr. Steven Fox is something of a demigod. Stay tuned for the July 20 issue of Social Life in which Dr. Fox will reveal more about boosting your smile and killing your bad breath.