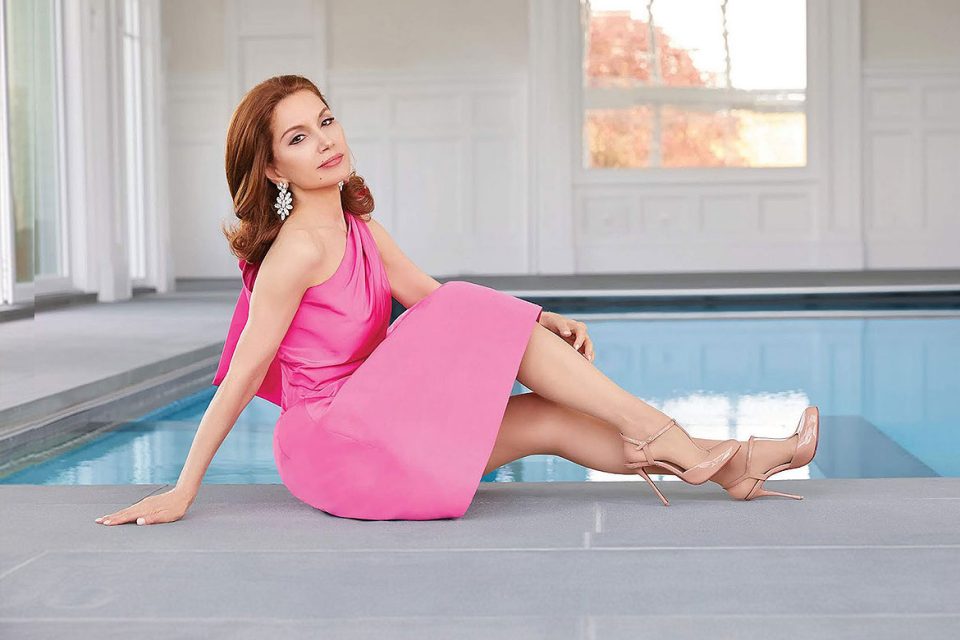 Jean Shafiroff is full of energy when we speak in late July, just days after serving as honorary chair for the Southampton Animal Shelter Foundation’s Unconditional Love Gala, one of the summer’s prestigious events. That same weekend, Shafiroff hosted fourteen people—and five dogs—at her Hamptons house.

She anticipates a slightly quieter time the upcoming weekend when she’d have “not as many”—eight—people staying at her home. That weekend, on July 28, she’d be chairing another charity gala, for the Ellen Hermanson Foundation, which ensures access to state-of-the-art breast health services, including breast cancer screenings, treatment, and support.

But Shafiroff enjoys playing hostess. “I am certainly happy to have people come over,” she says. And she absolutely loves philanthropy, her life’s work. “It gives me a sense of purpose, and I feel very lucky to be able to do it. It is hard work, but my life is philanthropy, and I feel it is very important to support local, national, and international charities.

Steven M. Bernstein, the president of the Southampton Hospital Foundation, praises Shafiroff’s tireless devotion. “While the etymology of the concept of ‘Doing well by doing good’ is often attributed to Benjamin Franklin, the behavior is quintessential Jean Shafiroff,” he says. “She evokes the true spirit of giving, philanthropy, and volunteerism every day of her life in her passion for and service to important causes and organizations.”

Enthusiastically supporting such causes is her life’s calling. “I don’t play golf or tennis,” she says, although she works out daily. “I’m social, but I would just as soon socialize around causes rather than just go out to dinners.”

One of her inspirations is a quote from the author David E. Trueblood, a Quaker who was a chaplain at both Harvard and Stanford universities: “It takes a noble man to plant a seed for a tree that will someday give shade to people he will never meet.”

As we speak, Shafiroff is looking ahead to the rest of the Hamptons season. On August 4, she and her husband, Martin Shafiroff, will serve as chairs of the president’s committee for the Stony Brook Southampton Hospital Summer Party, and on August 6, Shafiroff will receive Hadassah’s Woman of the Year award at the annual Westhampton luncheon. “I am very honored,” she says. “As a Catholic, I am most honored to receive this recognition from Hadassah.” Later in August Shafiroff will co-chair the UNCF (United Negro College Fund) Hamptons summer benefit, recognizing those making extraordinary contributions in the field of education.

And she has been devoting her time and energy to the charity swirl since the beginning of the season, co-chairing the American Heart Association’s Hamptons Heart Ball in June, and hosting 150 people at her home for a cocktail reception benefiting Southampton Hospital. “I have been very busy,” Shafiroff says with understatement. “It has been a working summer, but I’m enjoying it.”

She loves everything about the Hamptons, from the spectacular beaches to the variety among the different towns. “Sag Harbor is like being in New England, and Montauk is so different from Southampton; it is now very young and hip,” she says. She loves the circa 1796 lighthouse in Montauk. “Taking a ride to the Montauk Point Light and going inside the lighthouse is like taking a walk back in time.”

She also enjoys exploring the smaller museums, like the Southampton Historical Museum and the Water Mill Museum. “It is just fascinating—the history adds another dimension to the beauty of the Hamptons.” Shafiroff acknowledges that this summer she hasn’t had much free time to indulge in ocean swims or visiting her favorite spots, but hopes to have more time toward the end of the season.

A full-time philanthropist, Shafiroff admires how year-round Hamptons residents are involved in volunteering in the community. “It is wonderful to see that the spirit of philanthropy is alive in the Hamptons. In many ways, the Hamptons serves as a role model for other communities in this regard.”

In her book Successful Philanthropy: How to Make a Life by What You Give, Shafiroff included the East End in the section titled “Cities of Giving.” With affluent summer residents flocking to the Hamptons, she notes in the book, a large number of charities hold events here throughout the season. “Charity is very much a part of the fabric and culture of the Hamptons. Each year, more and more nonprofits reach out to the Hamptons to seek the support of the summer residents. Local, national, and international charities all hold events in the Hamptons,” the passage concludes.

Shafiroff would like to see the American model of philanthropy adopted in other countries. “The idea of global philanthropy is something I am very interested in, and I would like to help promote this concept in any way I can.” After a hectic summer of working on many philanthropic causes and being a gracious hostess to friends and family, Shafiroff will not take a breather; she will immediately jump into action back in Manhattan this fall.

On September 5, she will co-chair the Couture Council Award Luncheon, a benefit for The Museum at FIT, honoring Narciso Rodriguez. Shafiroff has long been active in this event, and she is passionate about fashion and considers it a hobby. On September 17, she’ll host a large cocktail party in her Park Avenue home for the New York Women’s Foundation. The organization will hold a gala in mid-October at the Plaza, for which Shafiroff is a co-chair. Around the same time, Shafiroff will be honored at the Dominican Women’s Development Center’s 30th anniversary gala. On Halloween, she will co-chair the French Heritage Society gala at the Plaza.

Attending numerous benefits, Shafiroff is often seen in ball gowns, and, in 2018, she made the Daily Fashion Report’s Best Dressed list in that category. Others on the list include Anna Wintour and Meghan Markle. “I was in good company!” Shafiroff says with a laugh.

She has been featured in the New York Times, HOLA, Hello! Magazine, and many other publications, including the Wall Street Journal, which featured her in its “Donor of the Day” column. Shafiroff also appears regularly on television to promote philanthropic causes.

She serves on the boards of a number of charitable organizations, including the New York City Mission Society, the French Heritage Society, the Couture Council of The Museum at FIT, the Jewish Board of Family and Children’s Services, the Southampton Animal Shelter Foundation Honorary Board, the Southampton Bath & Tennis Club’s Charitable Foundation, and Global Strays. In addition, she is a New York Women’s Foundation Board alumna who remains very active with the foundation.

Three areas closest to Shafiroff’s heart are underserved communities, women’s rights, and animal welfare. She’s on the advisory board of the Suffolk County SPCA, and is an ambassador for the American Humane Society and for the Southampton Animal Shelter Foundation.

There is a myriad of ways in which everyone can get involved in philanthropy, even those with limited financial resources, whether reading to the vision impaired, volunteering at a soup kitchen, or helping with environmental issues. If you want to get started in your community, she advises working for a cause you are passionate about, or one that may have affected you or your loved ones. “There is tremendous need everywhere,” she says.

She has devoted her life to helping others and working to improve society. “We establish ourselves as better human beings when we give,” Shafiroff says. “The world becomes better the moment someone shows kindness and generosity.” And, she believes, we need to teach our children the importance of giving back. “We need to inculcate that in our future generations, so the world can continue to be kinder and gentler.” 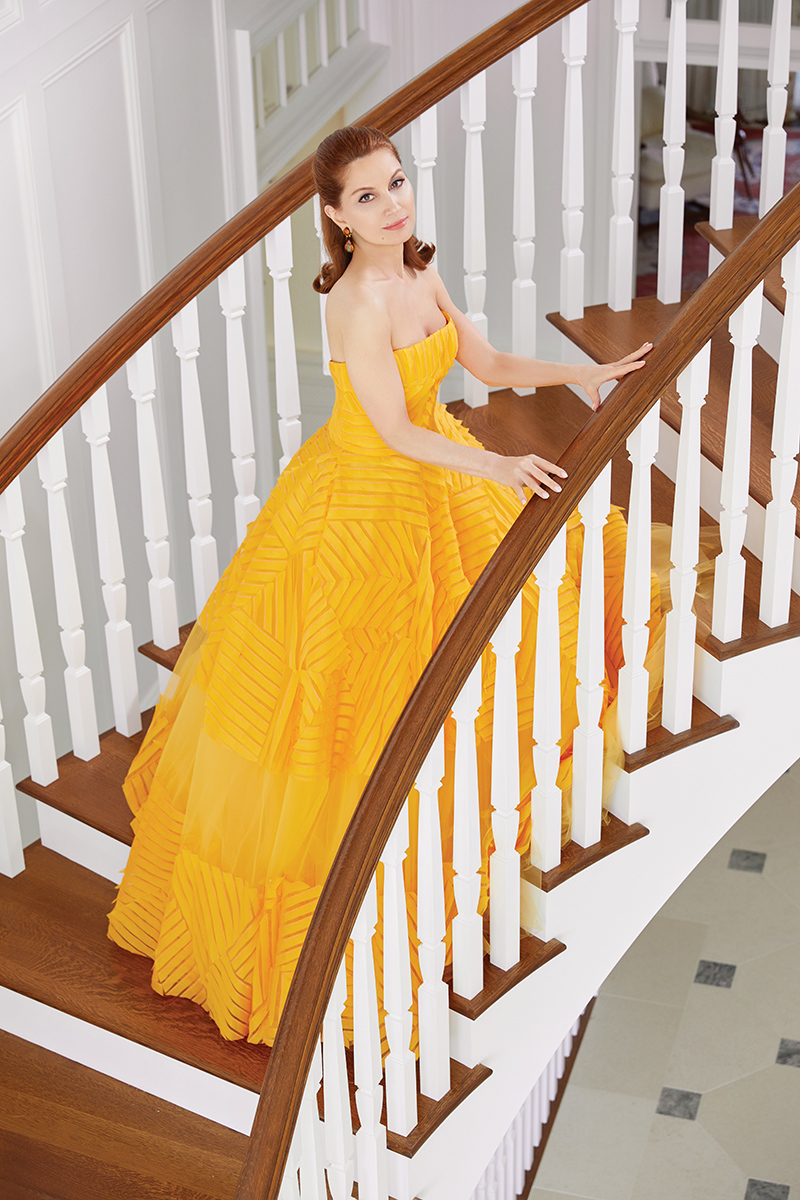 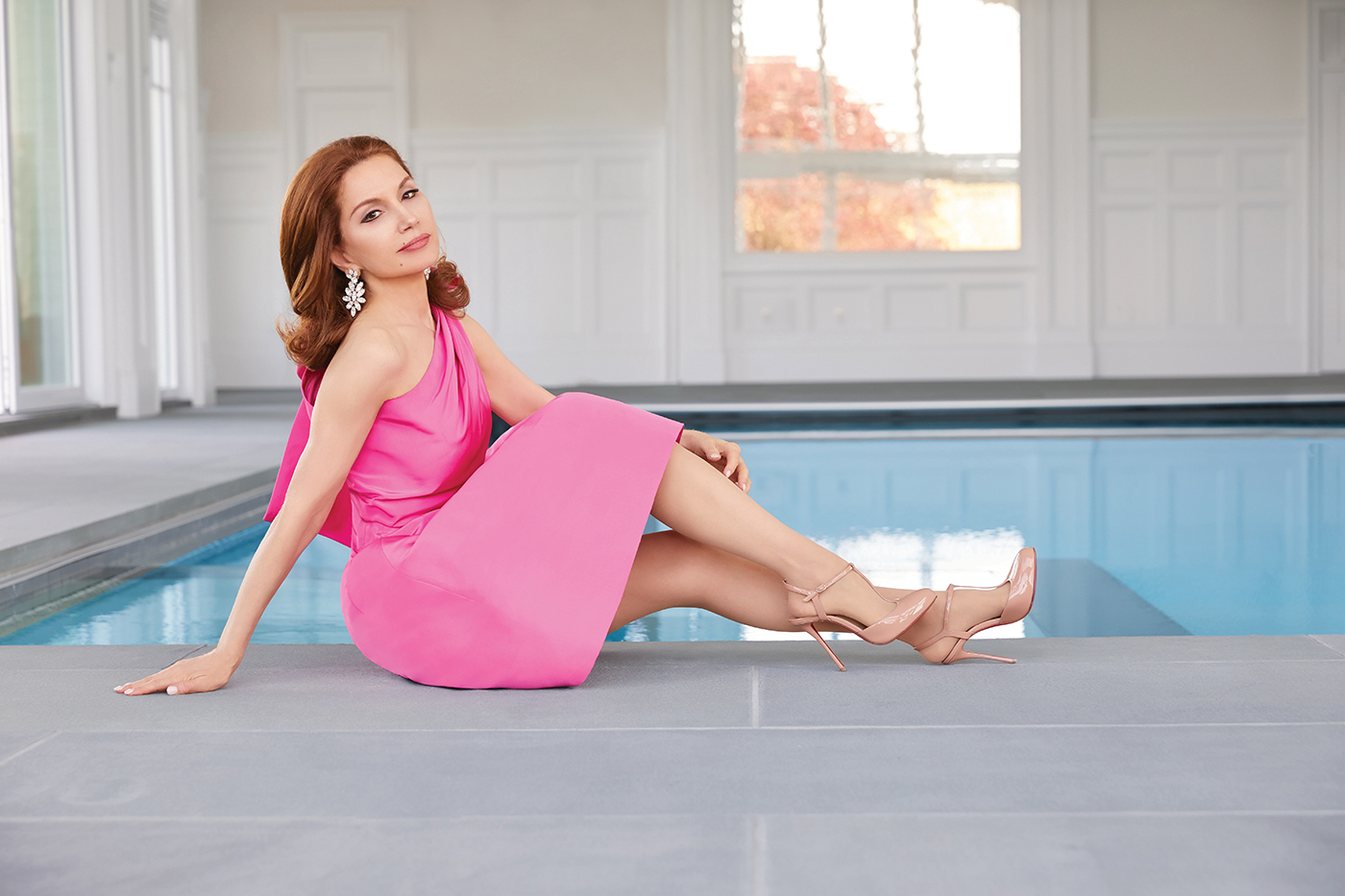 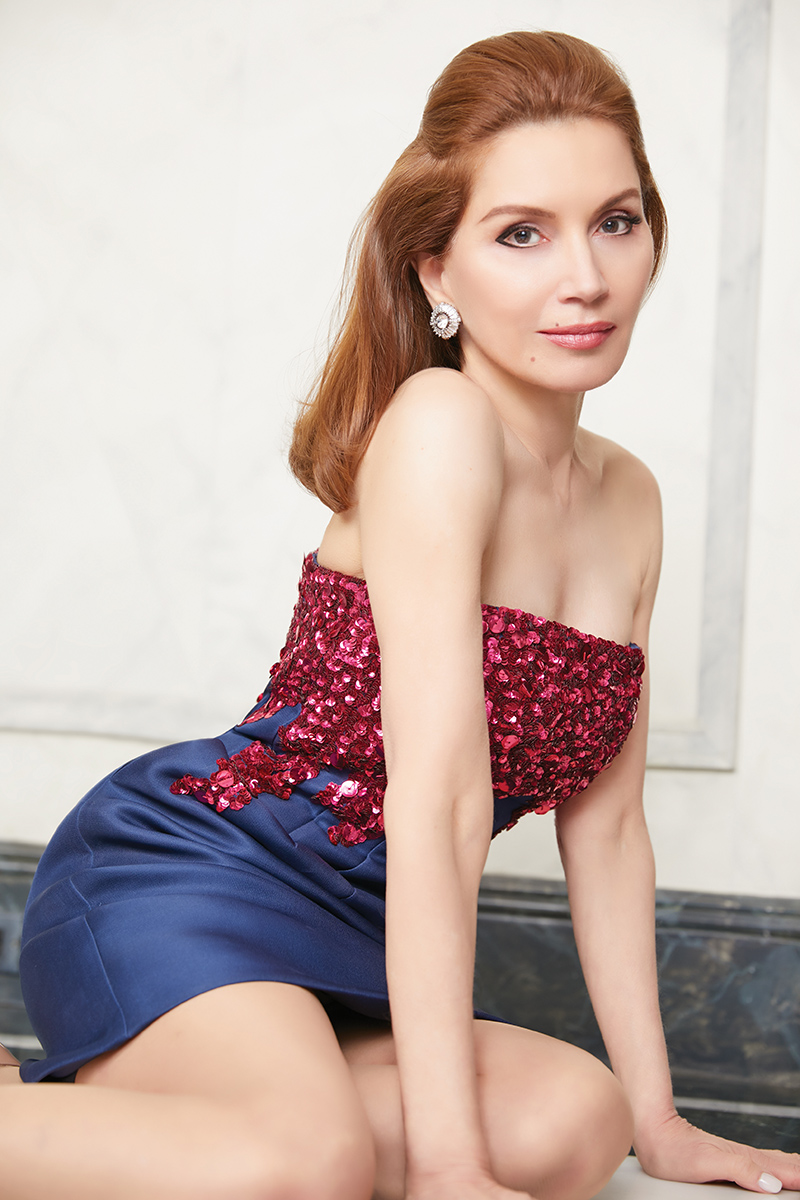