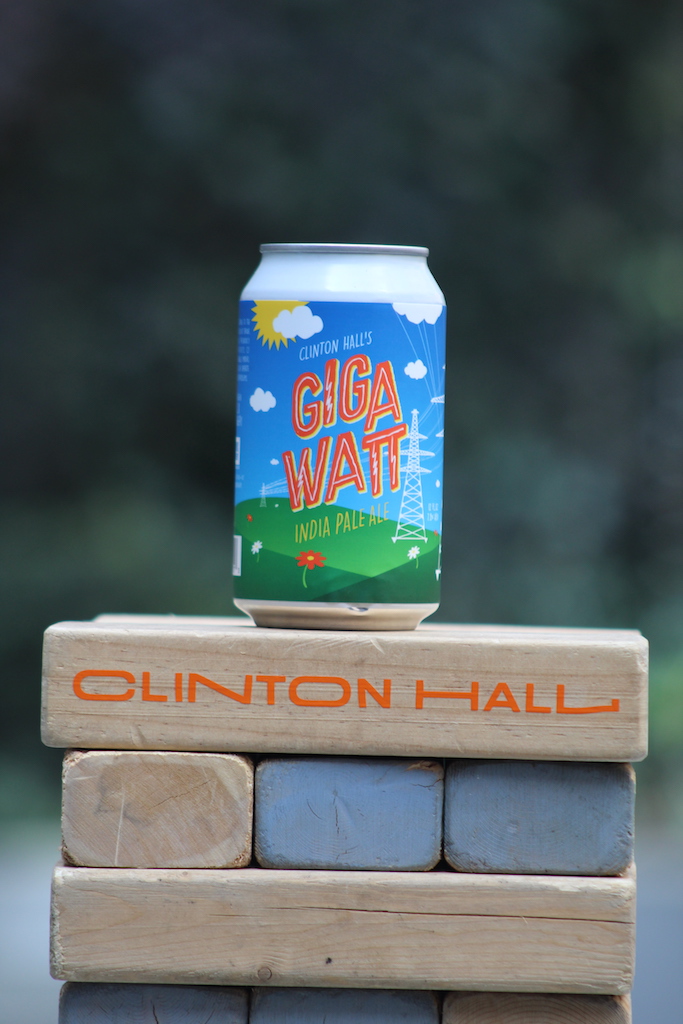 A labor of happy and hoppy love, Clinton Hall’s Gigawatt IPA was created in 2018 in collaboration with Bronx Brewery. The name draws inspiration from Clinton Hall’s in-house Flux Capacitor™, the most advanced beer technology in the market that calibrates nitrogen and carbon dioxide and adjusts compression of each individual beer, resulting in the perfect pour every time and pays homage to “Back to the Future.” 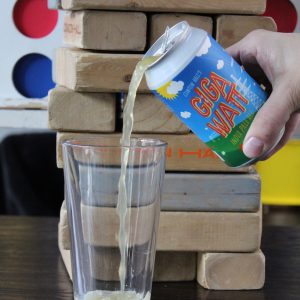 The goal was to create a super approachable SuperCraft™ beer to be able to call their very own. Gigawatt’s draft beer debuted in July 2018 and ended up being a screaming success, which led to its fans calling for cans! After many rounds of artistic input when it came to labeling, the final product was chosen and canned live on April 3rd, 2019 in front of an audience of beer enthusiasts. Whether taking Gigawatt to-go to the beach or Central Park, Clinton Hall owner Aristotle “Telly” Hatzigeorgiou hopes it makes everyone as happy as it makes him because as Doc Emmett in “Back to the Future” said “Roads? Where we’re going, we don’t need roads.” We just need beer, Gigawatt beer!

Created in collaboration with Bronx Brewery, Clinton Hall’s Gigawatt IPA is a 7.8% ABV super hazy New England style juice bomb. Cascading flavors of tropical fruit are heightened with lactose before being perfectly balanced out with Pilsner and Biscuit malts. It’s finished with a touch of oats to thicken the body for a creamy mouthfeel. 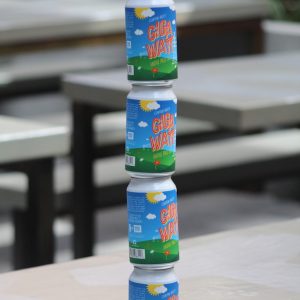 Available at all five Clinton Hall locations + delivery directly from clintonhallny.com and Seamless/Grubhub.