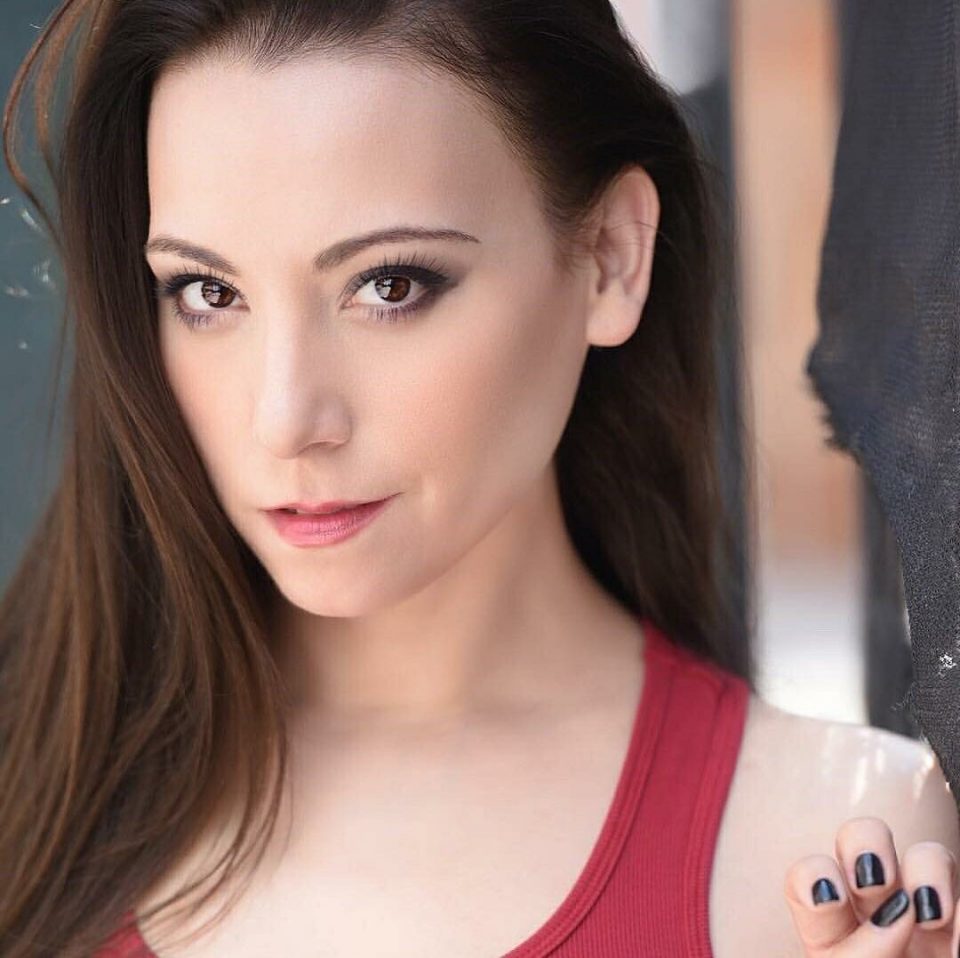 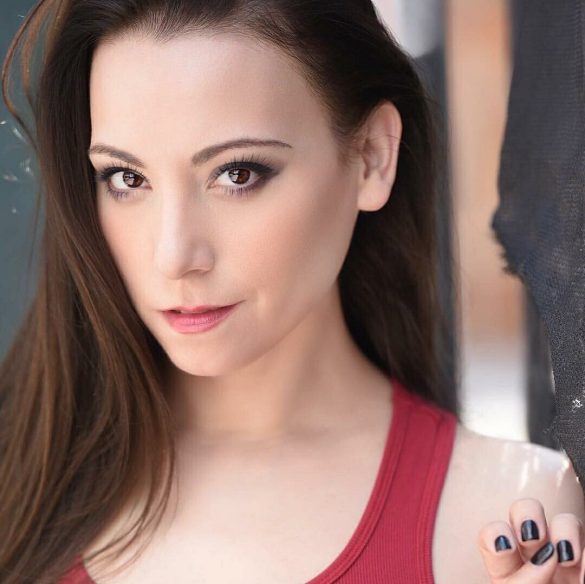 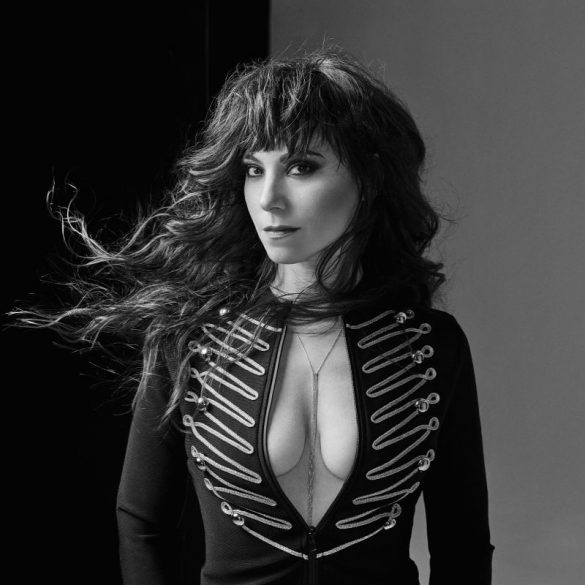 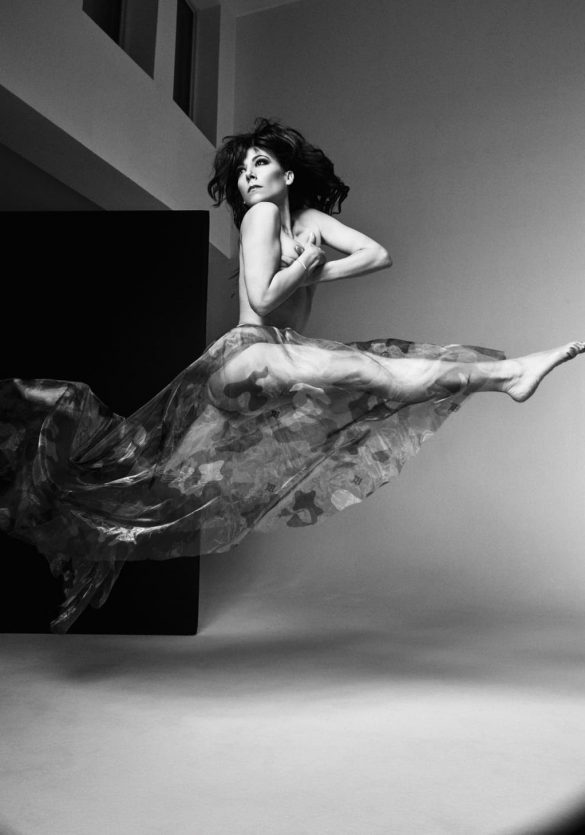 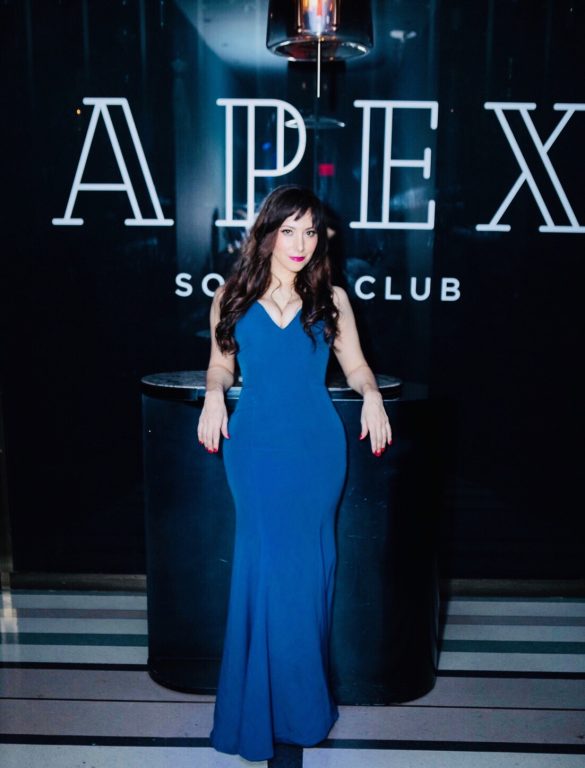 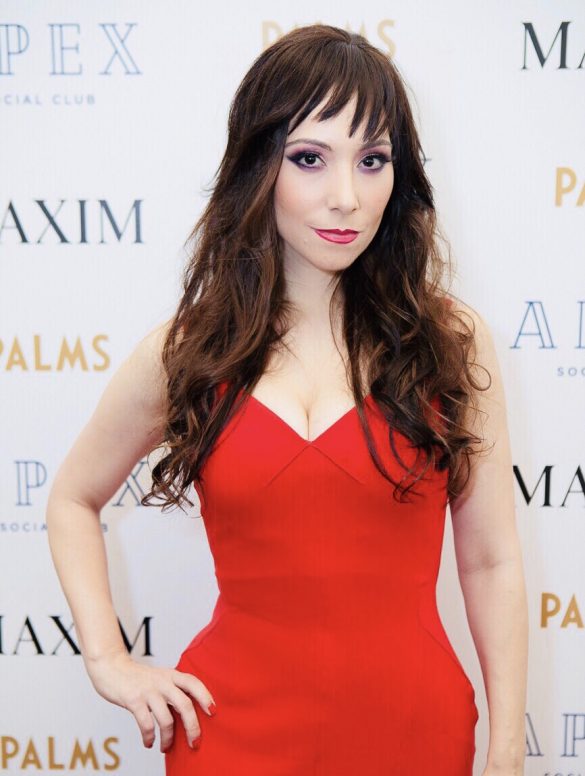 Janel Tanna is an actress, occasional producer and screenwriter who, just four years into her career, has appeared in more than twenty projects. She has won 16 acting awards at various film festivals, plus two writing awards. She has also received an additional 10 acting nominations. Not bad for someone who almost never went down the path of acting, which she had often daydreamed about, but life seemed to have other plans.

“It was just fate,” Janel says of becoming an actress. She had gone to New York City for some work interviews and to visit some college friends. On a whim, she put an application together for The Lee Strasberg Theatre & Film Institute. She said, “I got accepted the day after I went in for the interview component, and they were very encouraging.”

Janel had boarded a plane to return home, but the airline wouldn’t let her bring her dog, a miniature husky, into the cabin; they insisted he had to go in cargo. She refused, and after many hours, Janel and her pet were finally given the go-ahead to board another flight, but that one never ended up taking off, due to an engine malfunction.

“I got off that plane, and I’m like, this is a sign, I’m not supposed to leave New York City right now.” The acting classes were only for a few months, she figured, and she had always wanted to gain more formal training in the craft.

Shortly after her Strasberg classes began, Janel auditioned for an independent film and got the role, and that team was very supportive. “They’re like, ‘You’re very gifted as an actor,’ so this team was a very encouraging environment. They really allowed me to discover the truth in my role and believed in me.  And I ended up getting nominated for best actress at a film festival for that very first role, and it just went from there.”

While acting was a “what if” that seemed might never come into fruition, modeling was something, she explains, more or less randomly happened. That all started when a friend, a top U.K. makeup artist, encouraged Janel to model, and she went on a few auditions and quickly booked a L’Oréal hair job. After that, she started doing various runway shows, including three seasons of Couture Fashion week, Couture in Paris runways, and again this year with Couture, EPN and New York Fashion week.

“I like to set goals and plan ahead, but at the same time, I live day by day; I always feel my life can be pretty random, but I like to go with it,” she says. “Modeling is very thrilling; I have met some amazing humans through it.”

On a whim by encouragement from others, Janel entered the 2019 Maxim Cover Girl modeling competition – and won over 30,000 other applicants, taking home a $25,000 prize, which she’ll use to help finance her next film project. Famed photographer Gilles Bensimon shot the magazine cover.

The first “Sienna’s Choice,” which is the first she created, produced and starred in, looks at end-of-life care and the decision-making involved. It has won accolades, including more than thirty awards and nominations at various film festivals around the globe.

In the dramatic short, “Intervention,” shot in California, by director Linda Palmer, Janel plays an addict suffering from withdrawal. The film also touches upon mental health issues and the opioid crisis. She joins Julia Silverman as a co-producer as well. She explains, as an actress or filmmaker, “I like to be a chameleon; I pull from many different aspects of who I am to make characters, it really gives me satisfaction when I feel the truth deep when each of these personas come to life. When it comes to writing or producing films, I tend to focus on things with some kind of social message. Something that will touch people or is a hot topic of ethical debate.”

Janel also trained by James Brill in the Meisner technique at the renowned Neighborhood Playhouse School of Theatre, and she works with Carl Ford of the Susan Batson Studio for character preparation. She says, “He’s brilliant. I really trust him with the characters I bring to him that we bring life into. That is important to me.”

Coming up, she plays an Eastern European femme fatale in “Cozmo’s,” a sci-fi comedy series that will run on the on-demand streaming service Atomic Network.

During medical school, Janel was the recipient of the McGraw Hill Book Award for being in the top two ranked students (out of a class of 144) in the basic science curriculum, the Edward Curvish Award in Biochemistry for the medical student with the highest average in medical biochemistry, a medical research award, and a Glascow Rubin awarded to all the women graduating in the top ten percent of the class. Tanna was also a student member of the medical school admissions committee, tutored renal physiology and a did a research fellowship on cerebral aneurysms.

She started her training in brain surgery but at the end of the day she says, it’s not for everyone. Prior to medical school, she taught students for the MCAT (medical college admissions test), did research in DNA replication and repair, and won the Merck Index award for the top one percent of the class in Organic Chemistry. Growing up she was a competitive gymnast and college cheerleader.