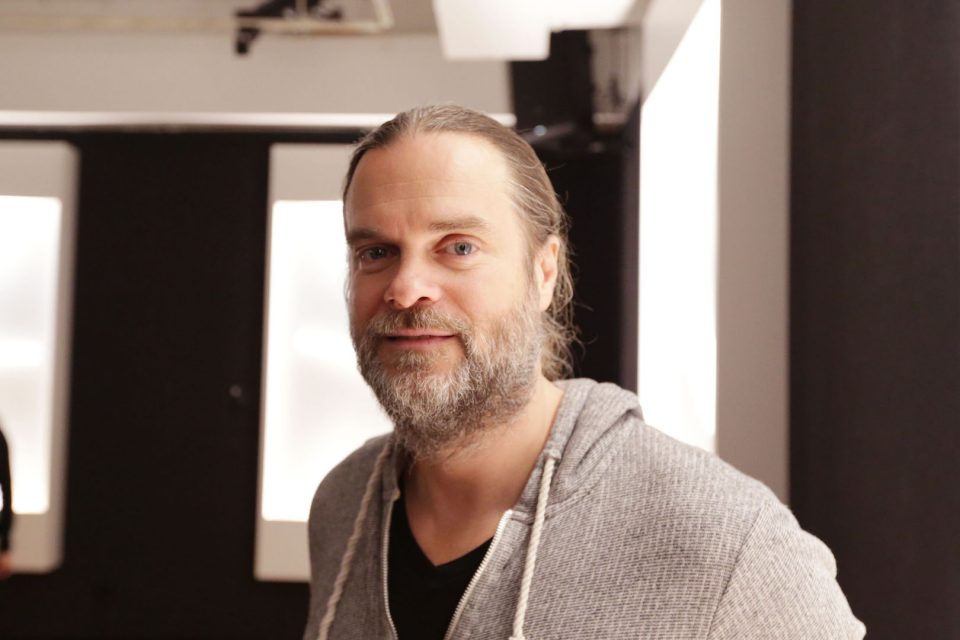 The two shows are similar in size, each with 40 illuminated sculptural works consisting of one large installation along with smaller pieces. But the timing is coincidental. Meeker had planned the Canadian exhibition for May, but the Penticton Art Gallery organizers convinced him that the March through May period is the museum’s best-attended of the year.

Meeker had previously participated in a group show there called #Grassland and now they’ve invited him back for a solo exhibit encompassing the entire museum.

The world is moving more and more towards LED, and Meeker believes that people don’t have an understanding of it. “These works, generally speaking, juxtapose different color temperatures of LED against one another so that we can have an exploration into what the light that we’re absolutely putting into our lives en masse really is,” he explains. 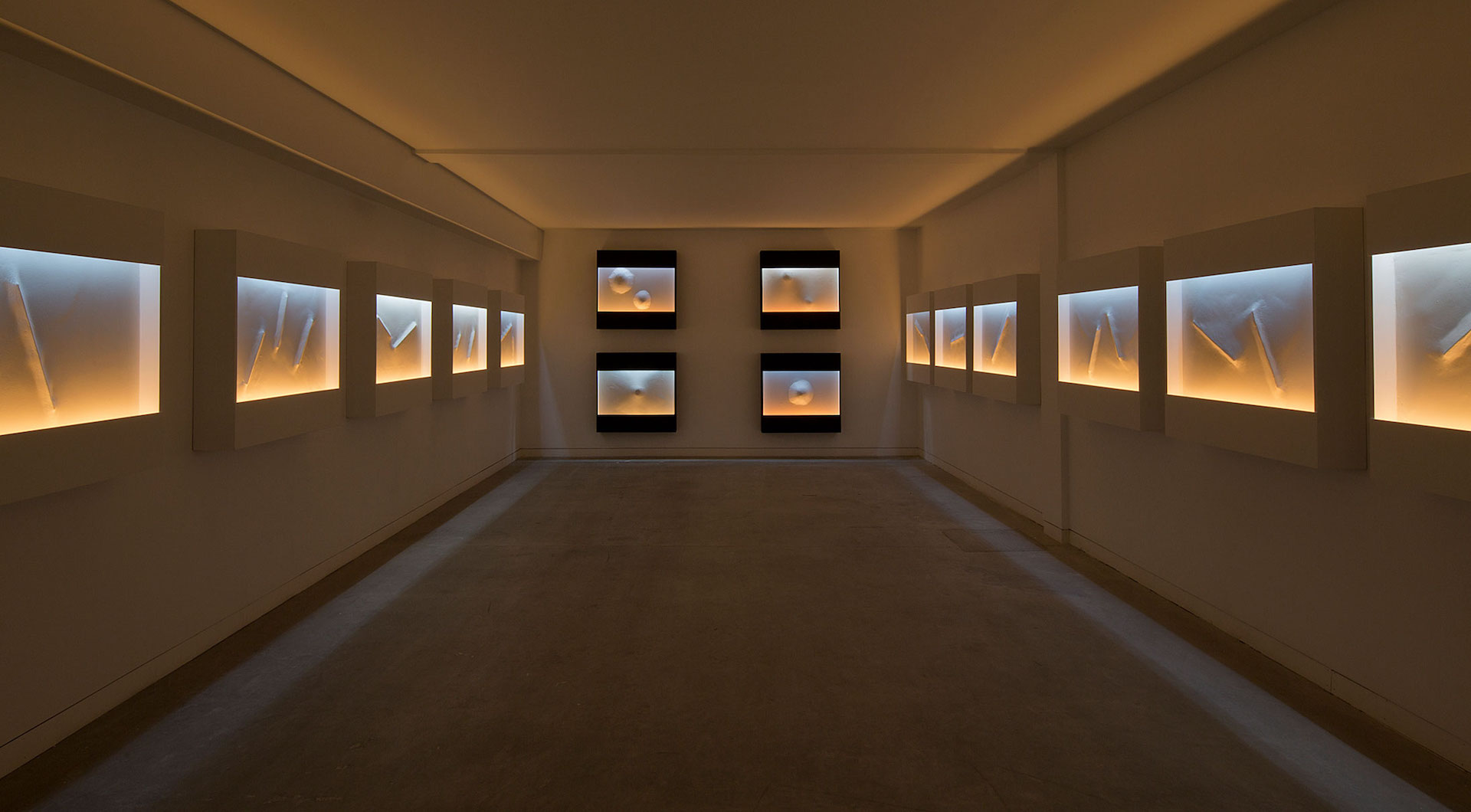 This new body of work is a commentary on the state of light in today’s society, and where the it’s headed in the future. “It’s not an opinionated, judgmental commentary, but simply an exploratory commentary.”

Indeed, after more than 20 years as one of the top lighting designers in the U.S., with clients like Lincoln Center, the Guggenheim Museum and Robert De Niro, Meeker still feels he has much to say about light and its properties.

“Light right now is probably at the greatest inflection point that it’s been in our lifetime and it’s shifting,” he says. “From the beginning of time, light had only ever been created by something burning, and now, for the first time ever, it’s not.” LED lighting, which is created through the mixing of chemical compounds and had until recently been relegated to commercial settings, like offices and stores, is now being used in the home.

“There’s something fascinating about the exploration of light that’s now not burning, and what it actually is, what we can do with it, how we can look at it, how we can use it. What a phenomenal opportunity for a lighting artist to be working in the world of light right now.”

The White House and Burning Man

While Meeker’s commercial work has been extensive, he feels that his exploration into light is just starting. Creating artwork was the natural extension for exploring the medium further without constraints.

In addition to his projects for private clients, Meeker’s public work projects have included “The “H” in Harlem,” a large-scale public art installation suspended under the 125th St and 12th Ave viaduct in Harlem, and a 2012 light installation at the Whitney Museum’s former uptown location. He was the also first artist to have a piece in the Whitney’s new downtown location.

In addition, Meeker has been a multi-year featured artist at the Burning Man festival in Nevada, and in 2016, he was directly commissioned by Michelle Obama to create a light sculpture for the Nordic state dinner at The White House. bentleymeekerart.com