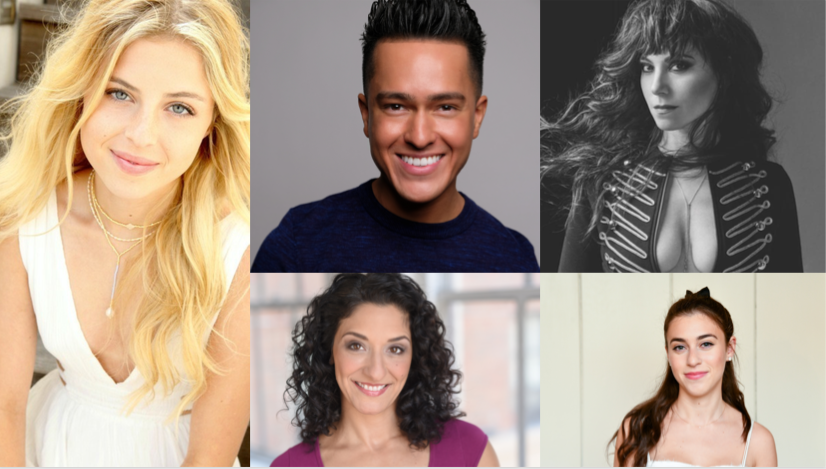 Everyone has their own share of favorite actors and actresses and what movies they star the best in. You definitely loved watching Meryl Streep in The Post (2006), Mamma Mia (2008), or currently binge-watching her on HBO’s Big Little Lies, but do you know what movie brought her to prominence? It was in The Deer Hunter (1978) that critics labeled her as a rising star, someone who is growing quickly in popularity or importance in a particular field. Now, are you wondering how the most iconic actors and actresses became famous? Here’s a short list with some of them: Julia Roberts, Pretty Woman(1990), Leonardo DiCaprio, Titanic(1997), Julie Andrews, My Fair Lady(1956), Anne Hathaway, The Devil Wears Prada(2006), Harrison Ford, Star Wars(1977), Jennifer Aniston, Friends (2004), and George Clooney, ER(1994). If all of these sound too old for you, think Emma Watson in Harry Potter and the Sorcerer’s Stone(2001) or Millie Bobby Brown in Stranger Things(2016). For 2019, watch out for these people: Cynthia Erivo, Noah Centineo, Letitia Wright, Henry Golding, and Lana Condor. Here are some others you should look out for: 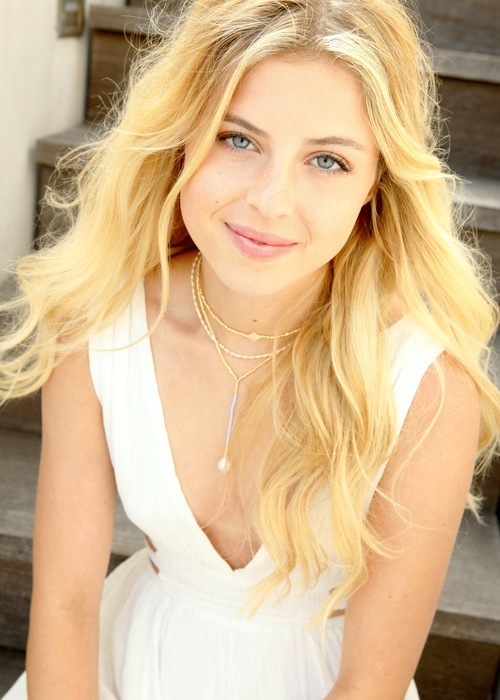 Tatum has also hosted a behind-the-scenes interview series with the cast of the Roku’s Reality TV show, “Seeking Supernatural.” In addition to hosting, Tatum has held coveted acting roles in short films including “Beyond Here Lies Nothing,” in 2012.

This summer, Tatum Peacock will be living in the residences within The National Arts Club in Gramercy Park, Manhattan, where she will assist in promoting public interest in the fine arts. instagram.com/tatumsummer

New York City-based actress and model, Janel Tanna, recently made the prestigious 2019 Maxim Hot 100 ranking, alongside celebrities including Olivia Culpo, Gal Gadot, Priyanka Chopra and Kylie Jenner. The actress is no stranger to Maxim Magazine as she previously won Maxim’s Cover Girl of the Year contest, appearing on the February 2019 cover of the magazine, with a center spread feature story. 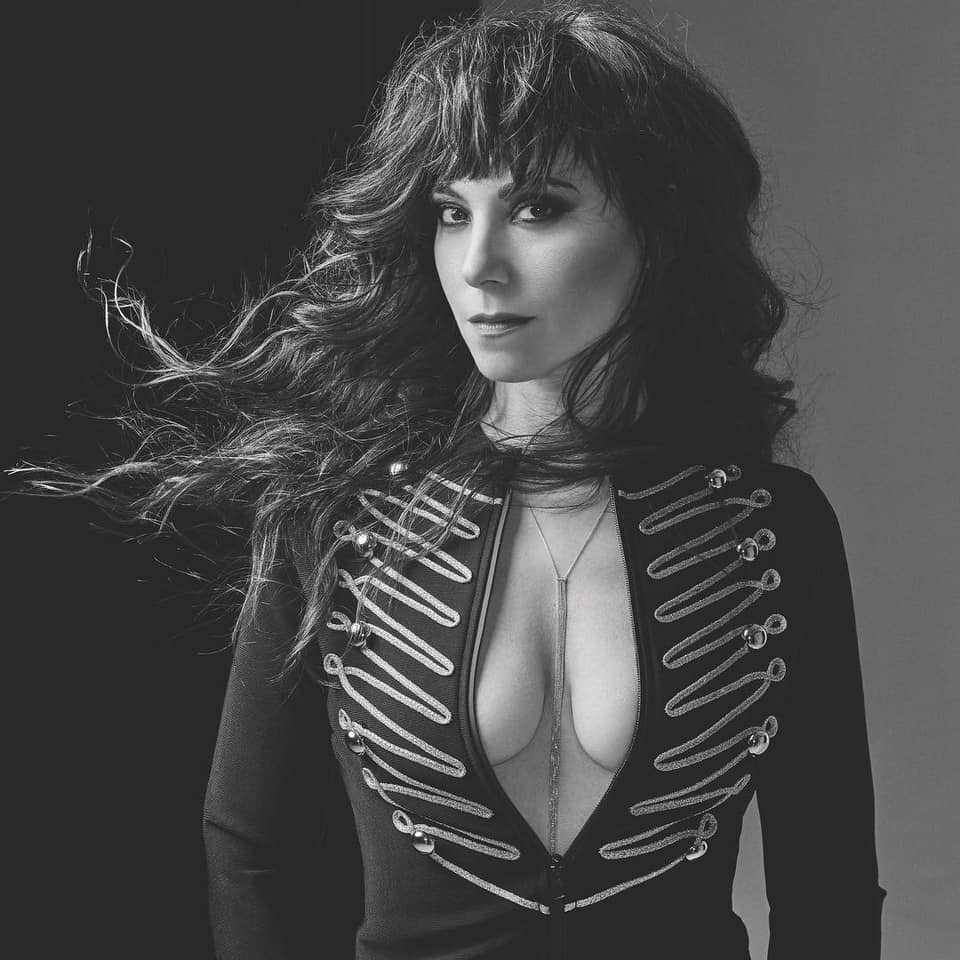 She has appeared in more than twenty projects in her short career, already winning 14 acting awards at various film festivals, plus two writing awards. She has also received an additional nine acting nominations. instagram.com/janeltanna

Roni Willett, at only 23, is financial analyst and art collector in New York City. She earned her undergraduate degree in art history at USC, and is now in a graduate program studying entrepreneurship, technology, business and design. 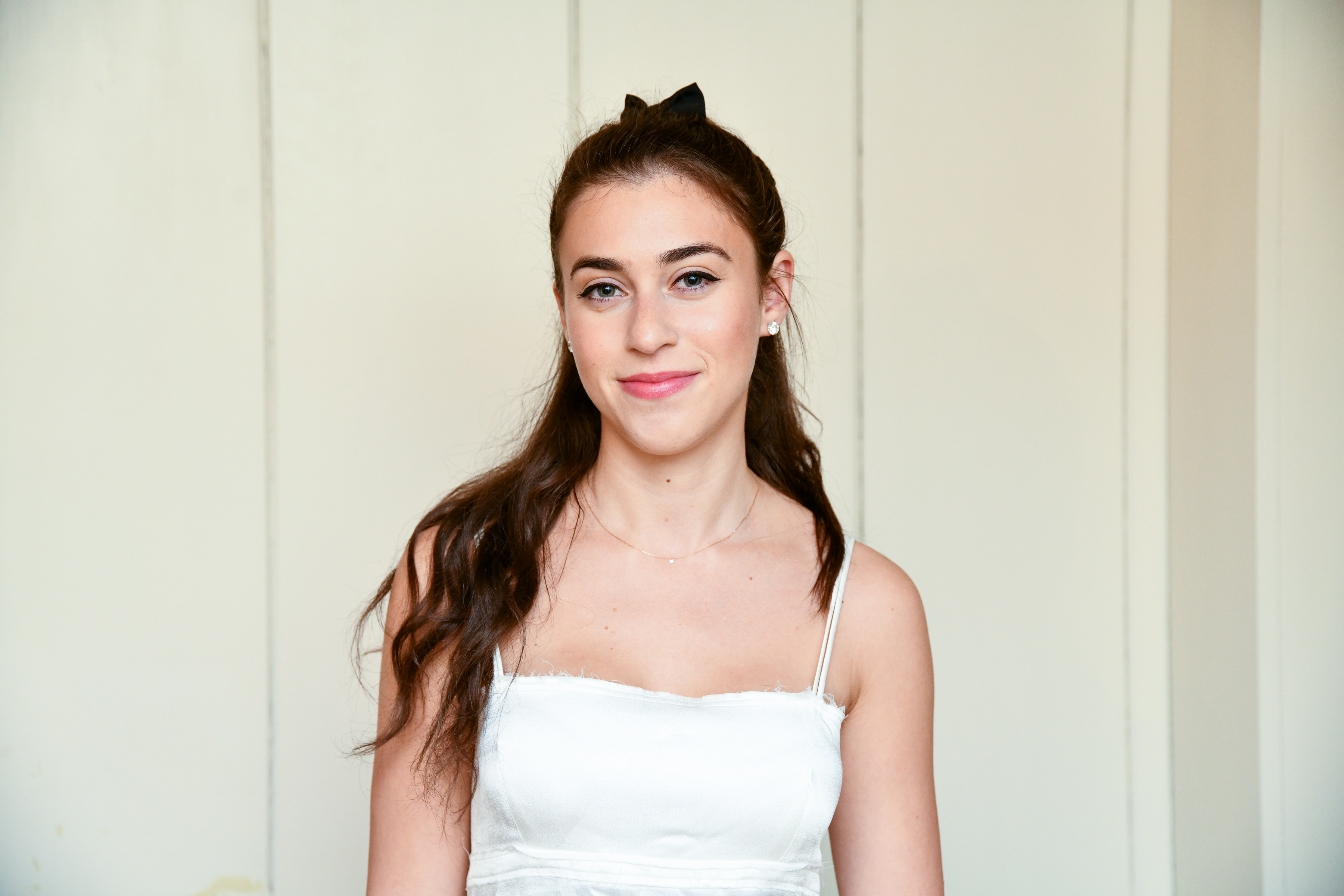 Roni is actively involved in several philanthropic causes, including United Hatzalah, which provides life-saving emergency medical services in Israel. She also supports the charity, Shalva, that provides educational services and housing for families with children who have conditions such as autism and Down syndrome. Roni also worked with the United Nations last September, curating artwork for Africa House, a space used by delegates from African counties during the UN General Assembly.

Roni Willett was honored at the Better World Awards at the Monte de Paris Hotel in Monte Carlo. She took home the Junior Global Humanitarian of the Year medal for her work with the Michael Milken Prostate Cancer Foundation, United Hatzalah, the USC Shoah Foundation, and the Council of Fashion Designers of America. Roni also won the Woman with Voices Inspirational Woman award. instagram.com/roniwillett

29-year old actor, Jeff Lima, is best known for his recurring role as Leon Cruz on NBC’s Chicago Fire. Jeff got his start in theater at age 11, after gaining acceptance to the “by audition only” junior high school, Tito Puente Performing Arts Academy followed by earning a seat to study theater at the Talent Unlimited High School. Since then, Jeff has guest starred on CBS’s Blue Bloods, Netflix’s The Get Down, and NBC’s Taxi Brooklyn. He eventually landed a series arc on the HBO mini-series Show Me A Hero and currently recurs on NBC’s Chicago Fire. His work has earned him a Rising Star Award at the New York City Television Festival in 2018. 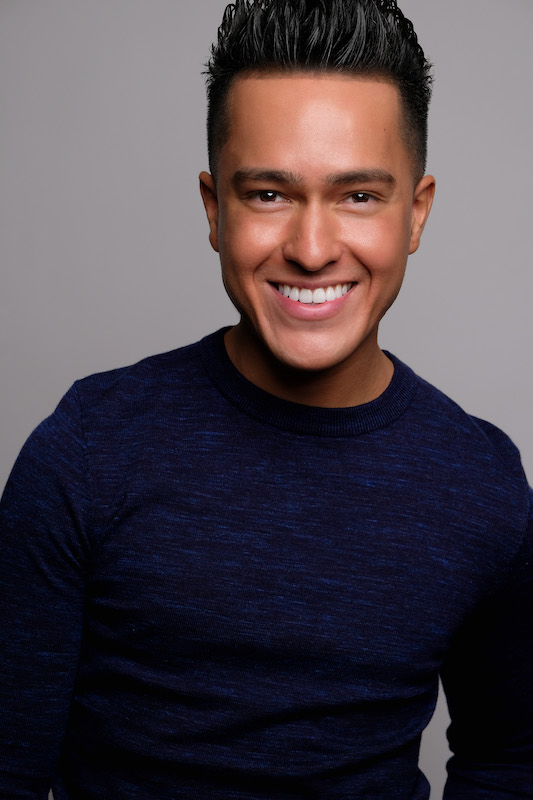 Jeff is a founding member of The Achievement Lab After School and Summer Camp in Bronx, New York, which caters to at-risk children from underserved neighborhoods. Lima also helps with youth outreach and education with the Hope for Depression Research Foundation. In addition, Lima also earned a degree in finance and founded a production company called Innovative Pictures. His goal is to finance short films and put them into film festivals, giving aspiring filmmakers the chance to turn them into full-length films. instagram.com/thejefflima

New York-native, Anthoula Katsimatides, was originally a high school teacher. Her turn towards acting was an unconventional one. After losing her brother, John Katsimatides, to the 9/11 terrorist attacks, she spent her time working with other grieving families and was offered an opportunity to appear in her friend’s community theater play in Astoria. From then on, Anthoula fell in love with acting. Her first major role came from the film “Taking Woodstock” shot by Oscar-winning director Ang Lee.

She’s since worked with a list of prominent actors and directors like Barry Levinson, Luc Besson, Robert De Niro and Michelle Pfeiffer. Her specialties aside from acting include writing, producing and voice-over acting with roles on HBO’s “The Wizard of Lies,” CBS” “FBI” and NBC’s “Manifest,” and most recently, as a detective on “The Blacklist” and Detective Defford in Netflix’s Season Three of “Jessica Jones.” 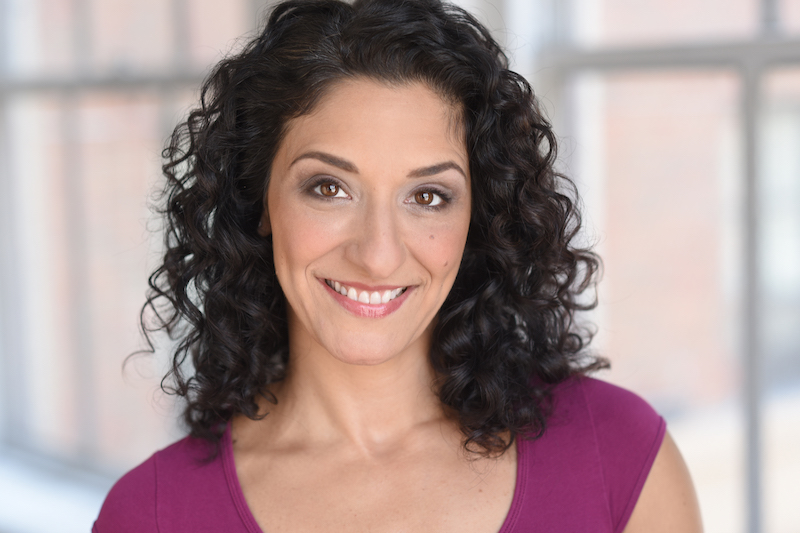 Anthoula is also involved in many charitable endeavors. After September 11th, 2001, Anthoula worked at the Lower Manhattan Development Corporation on the massive rebuilding effort. She

is currently a member of the board of directors of The National September 11th Memorial & Museum, serving voluntarily in memory of her brother. She is also an avid supporter of The Samaritans in NYC, an organization solely devoted to preventing suicide and helping people in crisis, in memory of her brother Michael Katsimatides, who took his own life in May 1999. instagram.com/anthoulakats