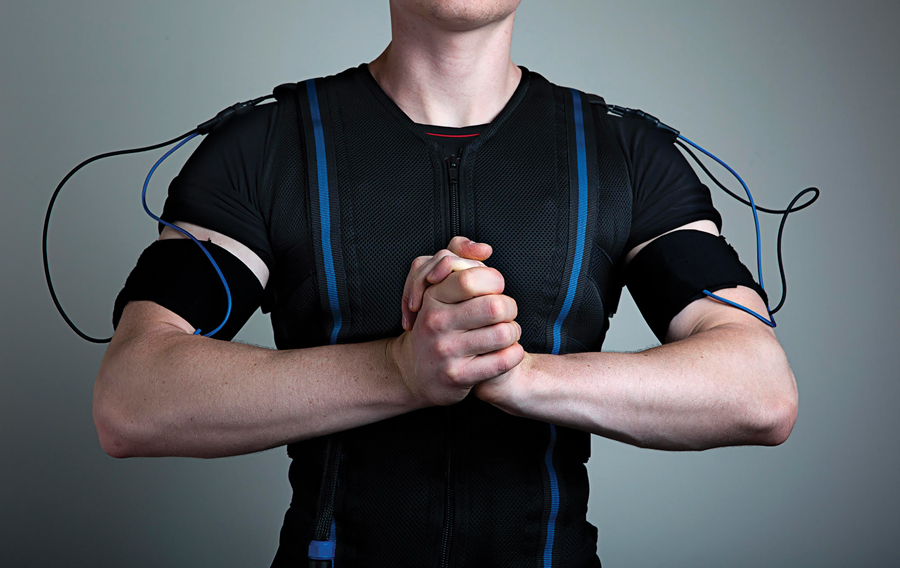 It all started when a world-renowned opera singer was appearing in a premiere of Philip Glass’s opera Akhnaten, at London’s largest theater. And he found out he had to be . . . completely naked! We kid you not. He had only six weeks to get into the best shape of his life — the kind of shape where you’d be OK with 20,000 people seeing you naked. No one he knew could steer him to a trainer who could help him achieve his goals that fast . . . simply put: he was desperate. That’s when he discovered EMS — electronic muscle stimulation, a new fitness technology that’s taken Europe by storm, but has barely made an appearance in the U.S. until now.
Doing just two, 20-minute sessions per week, our opera singer was shocked at how much better he looked and felt, and at how much fun the workout was. After just six weeks, his body was transformed: stronger, more defined, with less fat, and noticeably tighter skin where before it had sagged. He had the confidence and physique to strut his now-fine nude self onto that stage, break stereotypes about opera singers, and blow the audience away. He was amazed, he was hooked, and he didn’t want to be without EMS ever again.
An entrepreneur was born. After several years of asking questions, learning everything, researching technology, technique, and top practitioners, he formed a partnership with the renowned trainer, Mario Kaspers, and they put in place an expert team. EPULSE FITNESS was born.
Now we know that sending an electric current through your muscles while you work out might sound scary, but in fact, there’s no shock, no sting, and no pain. EMS has been used in this country for years in rehabilitative physical therapy. It’s completely safe. FDA-cleared, it’s effective, and it’s so fun for toning. We can’t even tell you how fun. The EPULSE method simply incorporates EMS into a dynamic and efficient workout. Because the electricity amplifies the impact of every move you make, 20 minutes of this workout equals 90 minutes at the gym. It can be used for weight loss, toning, building muscle, and the electricity even has the ability to firm skin (bye, cellulite!).
The best part? It costs less than many personal trainers. A recent article in the New York Post called it a workout for billionaires and royals. Check it out! 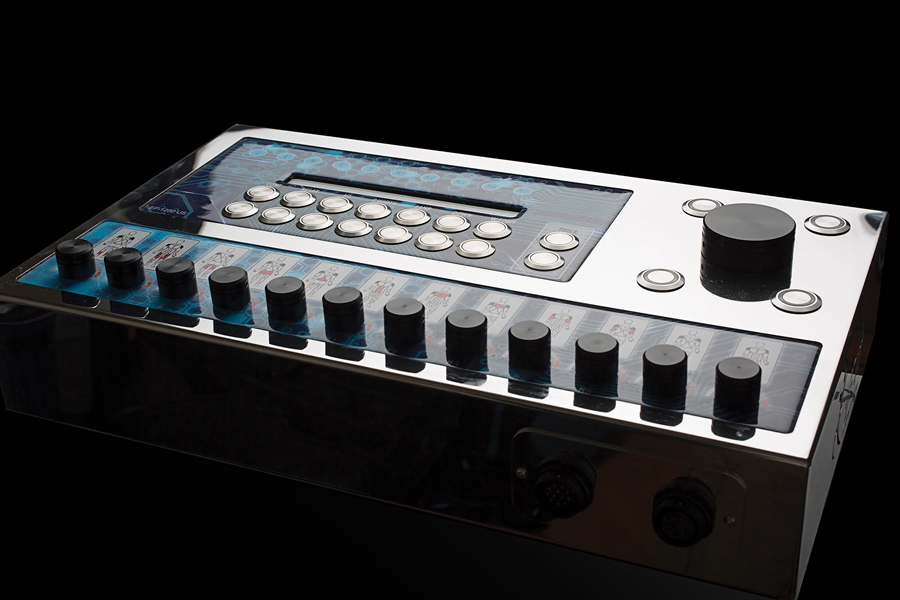