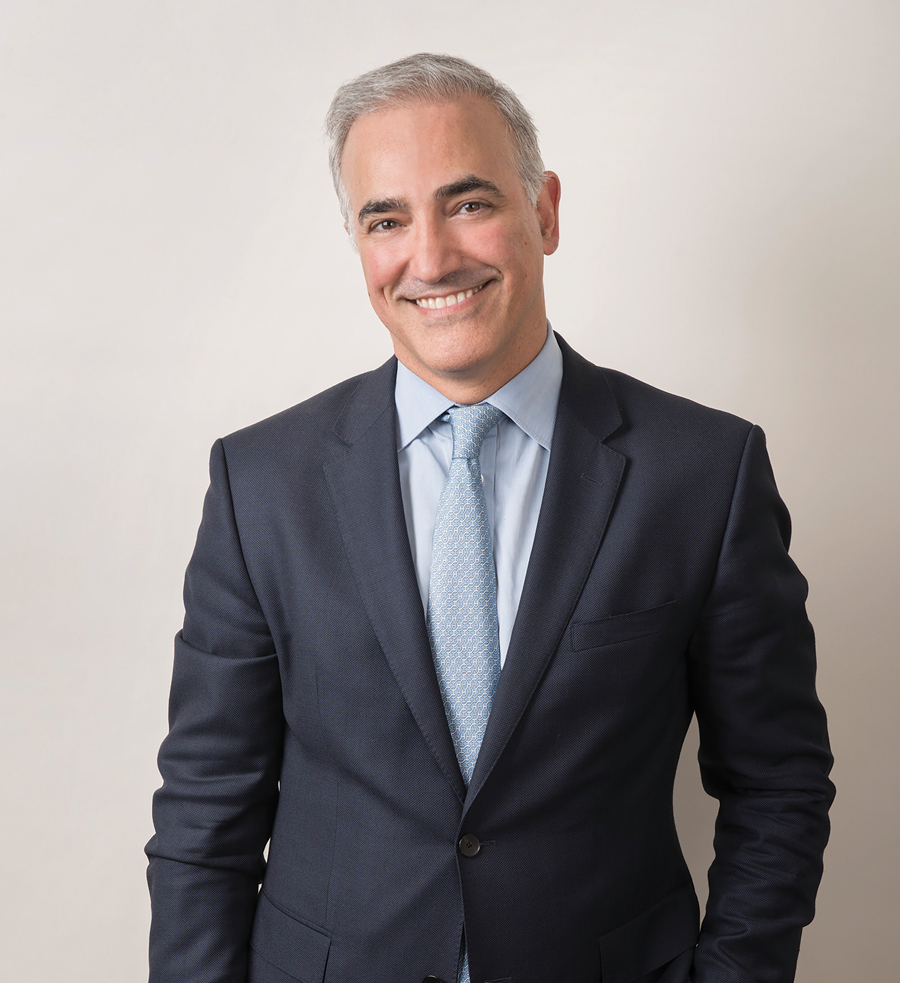 Kaveh Alizadeh, M.D., the chief of plastic and reconstructive surgery at Westchester Medical Center and associate professor of surgery at New York Medical College, is a prominent leader in the field of plastic surgery. The unique and effective procedures that he has developed for women seeking breast enhancement are regarded as some of the most successful and enduring in the field, garnering many awards.
Seeking new options that have longer-term results with less scarring, women are turning to Dr. Alizadeh for procedures such as his pioneering and trademarked breast-lift techniques. One is NaturaBra, which provides unique internal support. Another is NaturaGlow, which transfers a woman’s own fat to shape and support her breasts. 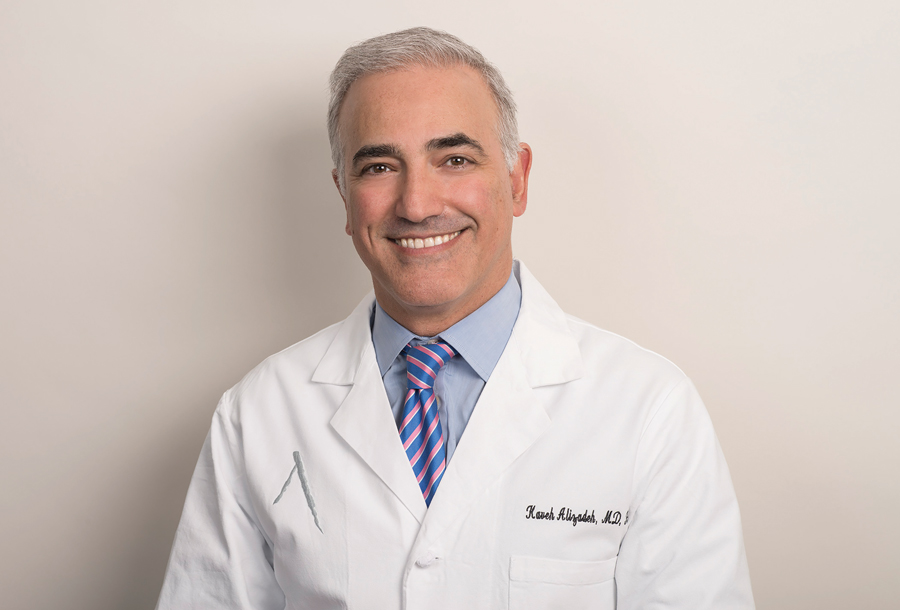 Do you have statistics about the increase in breast surgery?
The latest update that I have from the American Society of Plastic Surgeons reported that, in 2018, 300,000 breast augmentations and 109,000 breast-lift procedures were performed, which is more than double what was reported in 2000. This is partly due to advancements in technology and less-invasive techniques with quicker recovery.

Can you explain your proprietary NaturaBra procedure and why it is revolutionary?
Traditional methods simply lift everything up and suture the skin. But breast skin lacks integrity, and it will eventually fall. The NaturaBra technique uses a woman’s own tissue to create a second layer of support, which becomes an “an internal bra” that support the breasts, especially important when implants are involved. We have also combined this procedure with a woman’s own fat to avoid the use of implants altogether.

What are the benefits?
Longer-term support and minimal scarring.

How is its effectiveness?
This is what’s really exciting. We have shown that our results hold up over time: in a 10-year follow-up of over 500 of our patients, more than 80% reported maintaining the results.

What other procedures would you count as cutting edge?
Until recently, the only option for scarring around implants was to replace them with new implants. Now, with our NaturaGlow procedure, I can remove implants and achieve the shape a woman wants with her own soft tissue creating soft curves and contours.

What are the advantages?
Women need not worry about potential complications from silicone implants, such as leaking or scarring, or be concerned with having foreign objects in their body, and the recovery is much simpler.

Plus, we often perform a Robin Hood effect: take fat from the areas that have plenty to give (thighs, buttocks, and flanks) and donate it where it’s needed most.