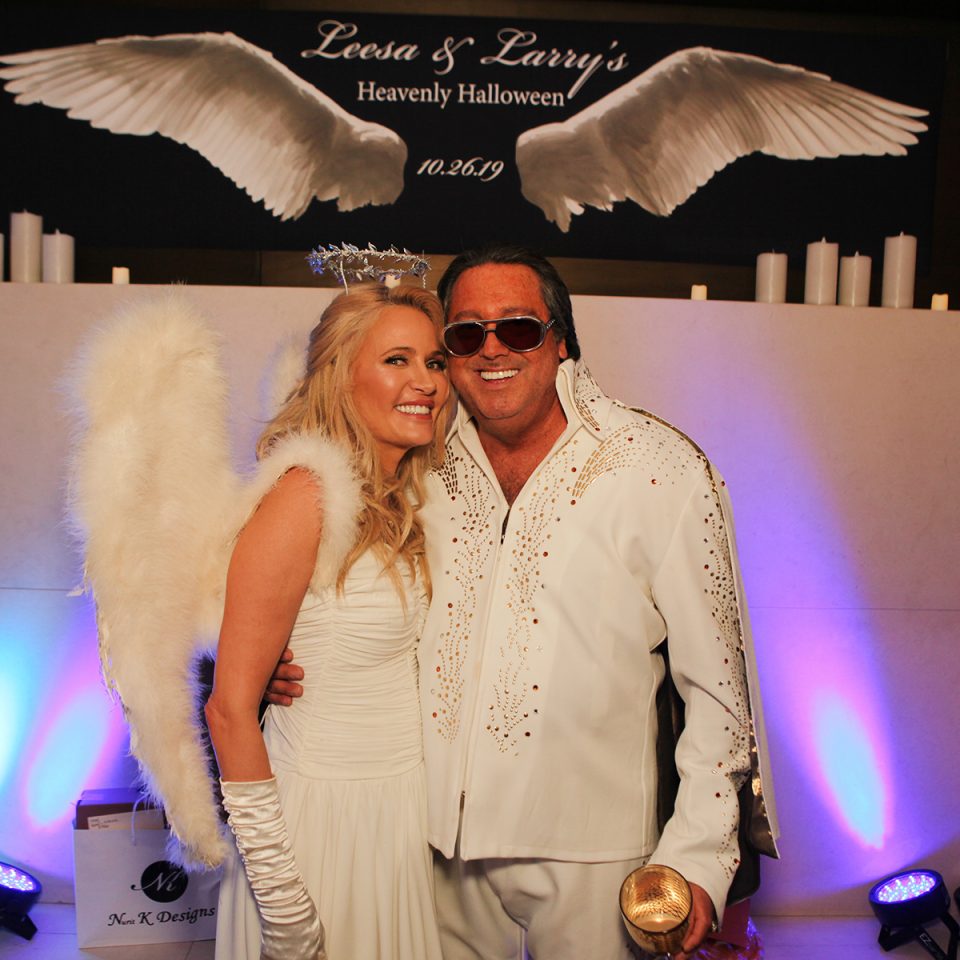 Most acclaimed actors have interesting backgrounds, but few are as unique and wide-ranging as cult film star and philanthropist Leesa Rowland. Leesa finished her acting studies at the world-renowned Steller Adler Studio in Los Angeles. Beyond her extensive career and credits as a film and television actress, Leesa is the author of the best-selling self-help/motivational book Discovering the It Factor within You: Developing Your Charismatic Personality, which was published in 2015. She is also well-known for her work as a philanthropist and animal rights activist. A vegan dedicated to healthy eating, she has been active with the national non-profit organization Last Chance for Animals since 1989 and is the president of the New York non-profit group Animal Ashram, which she founded in 2013.