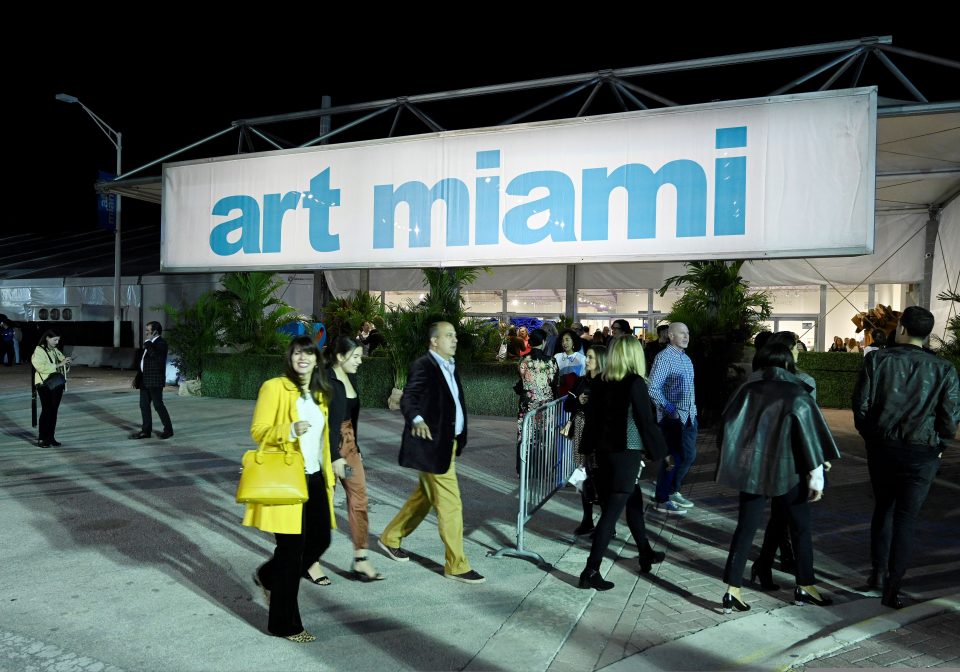 Art Miami returned for its 30th anniversary, reminding the world why it’s the leading international contemporary and modern art fair by showcasing the most important works of the 20th and 21st century. Galerie Von Vertes sold to acrylics-on-canvas entitled Coffee Cup 1991 and Pumpkin 1993 by Yayoi Kusama for $980,000 to the first person who walked into the fair at 4:30 PM. Mark Borghi sold Echoes in Black (Industrialization Cicatrization), 1996 by Chakala Booker for $400,000, and Waterhouse & Dodd sold Bedroom Face with Blowing Curtain (Blonde) by Tom Wesselmann asking for $495,000. Notable collectors and professionals spotted were Franklin Sirmans, Director, PAMM, Alice Louise Walton, Dennis and Debra Scholl, and Kim Heirston. 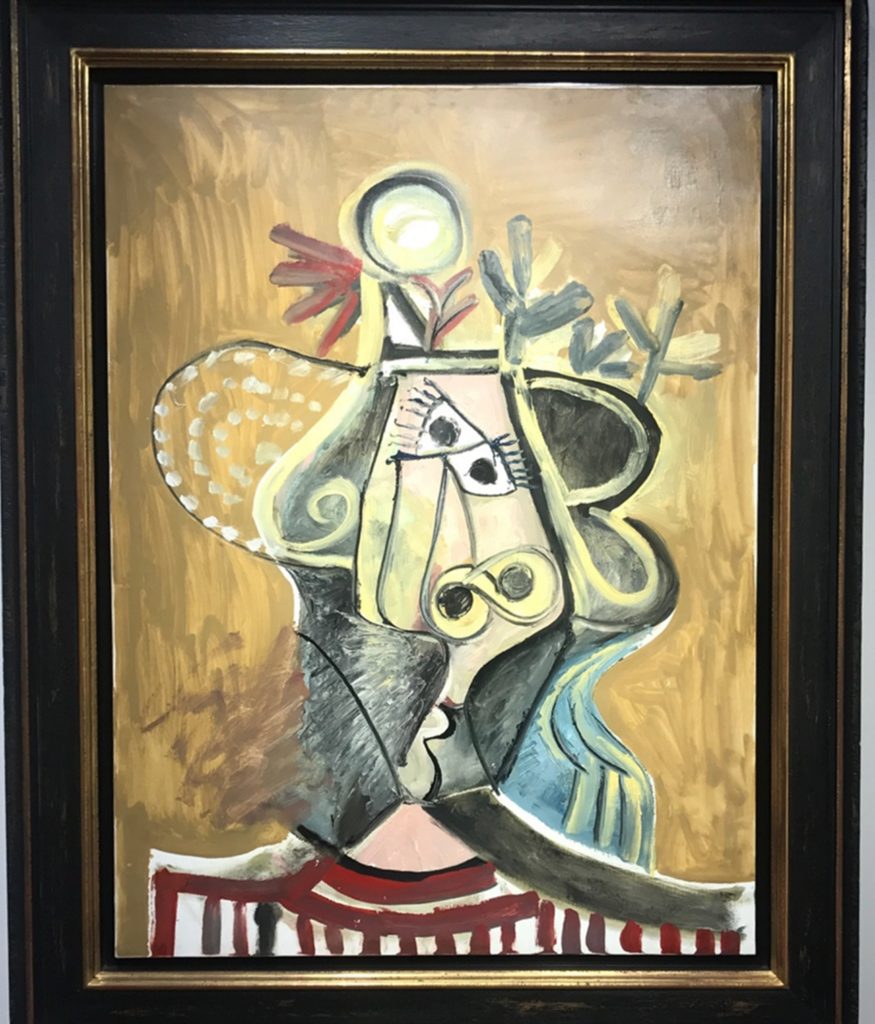 Art Miami’s sister fair CONTEXT Art Miami took place alongside it, with both reporting consistently high value sales, as prestigious art collectors, connoisseurs, advisors and museum professionals attended from all over the world. Nick Korniloff, the executive Vice President and Director of Art Miami, said, “This was our most successful fair to date when you consider the volume of sales of important artworks, the overall quality of the artists and respected international galleries that exhibited.” 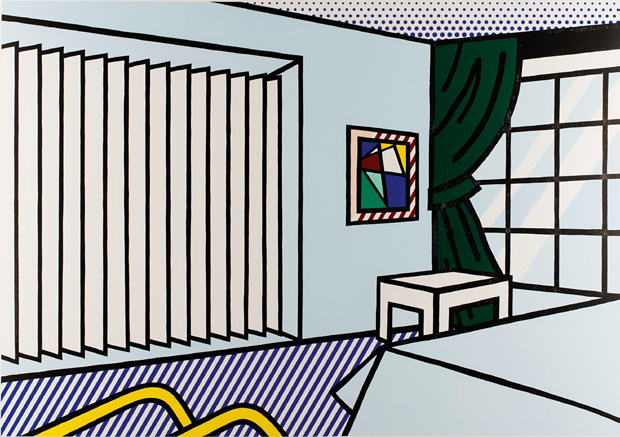 As they entered Art Miami, guests were greeted by a presentation from Landau Contemporary at Galerie Dominion of Antoni Clave’s pieces on one side and a large stainless-steel sculpture by Not Vital titled Head 1, Ed 2/3 on the opposite, exhibited with Galerie Forsblom; and as they made their way through the art fair, rare pieces by Andy Warhol, Lynn Chadwick, Jonas Wood and David Hockney were displayed to their delight. With such a first-rate presentation guests were continually treated to highly sought-after works by Jack Pollock, Jeff Koons, Pablo Picasso, Willem de Kooning, and Keith Haring. 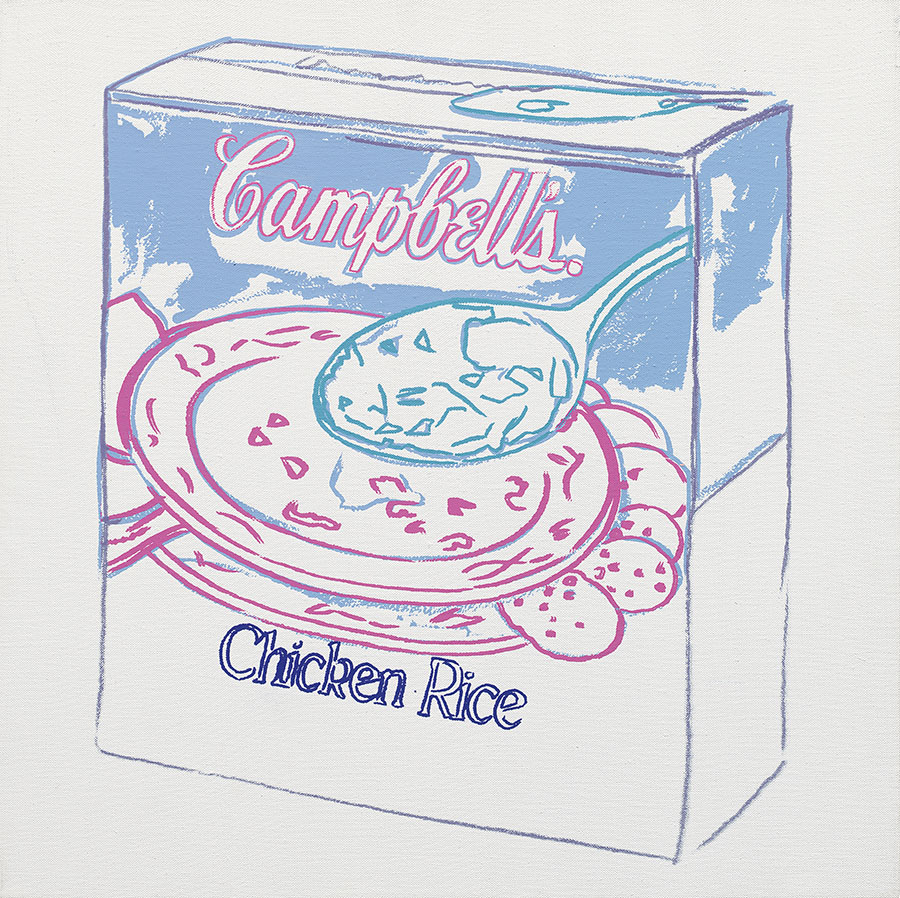 The two fairs, serving as the “Official Kickoff” to Miami Art Week opened to a crowd of more than 15,000 lucky attendees, With such exquisite offerings, it’s only natural to draw some of the most successful and distinguished figures in entertainment, sports, business, and overall culture— Brooke Shields, Shark Tank’s Kevin O’leary, Audrey and Martin Gruss, Shepard Fairey and his wife Amanda, Wilbur Ross, and Mr. Brainwash himself. 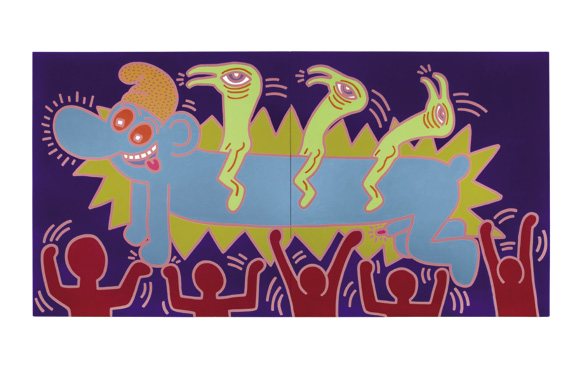 Art Miami was an astounding success with significant sales made during its duration of work by 800 veteran, emerging, and cutting-edge artists, represented by 160 international galleries from nearly 30 countries, with some of the most notable turning heads: Galerie Terminus placed Women, 2007 by Sigmar Polke for $3.8-million dollars, and Knüpfung mit Kieselsteinen, 1970 by Herbert Zangs for $46,000; Osborne Samuel Gallery placed Henry Moore’s Reclining Figure, 1946 for approximately $1-million dollars; and, Cernuda Arte made more than 20 sales, including Fish, 1955, by Amelia Peláez for $500,000, How Can I Escape from Time, 2006, by Miguel Florido, and Path to Perfection, 2007, by Sandro de la Rosa. They also placed a piece by Manuel Mendive, a piece by Roberto Diago, and two works by Irina E. Gonzalez. 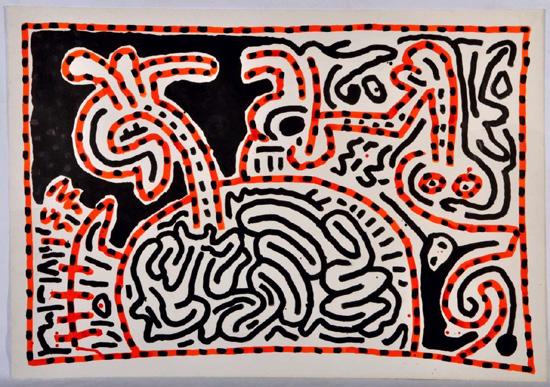