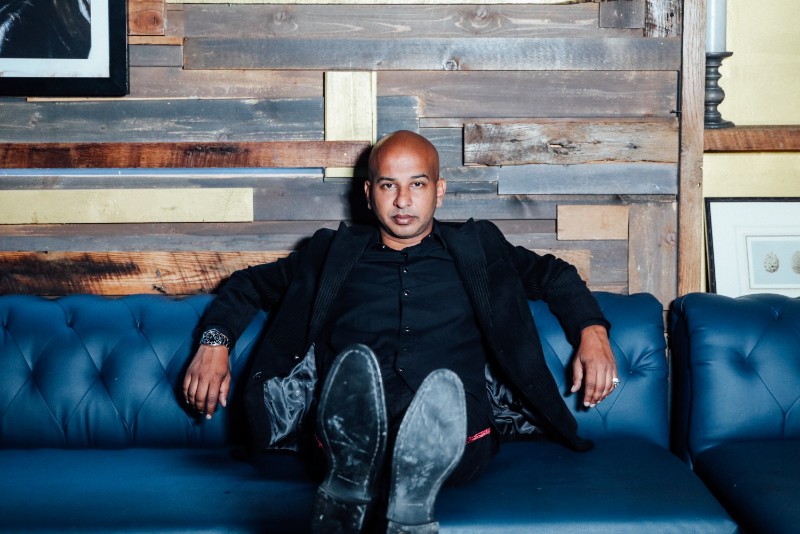 “I really didn’t have any great plan. It was more of a lifestyle thing with one thing leading to another then I realized I could make a living out of it,” says Sujit Kundu, founder, and CEO of S.K.A.M Artist. S.K.A.M is a full-service talent agency with a roster of over 100 deejays and music personalities across many genres such as Pop, Hip-Hop, EDM, and Crossover. Sujit and his agency assist both in the DJ landscape and with their own concerts and performances. Some of S.K.A.M’s artists include Lil Jon, Amber Rose, Nick Cannon, Taryn Manning, Samantha Ronson, T-Pain, and Caroline D’Amore.

A California native, Kundu dove into the music scene there early, he attended various raves and house parties that were thrown by what would become today’s biggest music industry professionals. By sixteen years old he began hosting his own events, dabbling in promotion and party planning with the belief that there could be more potential with these raves and events.

Sujit teamed with the then music director of LA’s Power 106 to form a production and DJ management company.  As a production company, Sujit landed a top ten radio hit with Shade Sheist’s “Where I Wanna Be.” Kundu also secured a radio promotion position at MCA Records, providing his first experience working for a major record label. After this, he was offered the position of Universal Motown as their national crossover promotions and then solely climbed the ladder and quickly became the Senior Vice President.

Kundu continued to run his full-service agency while holding his job at Universal Motown. Shortly after his contract ended with Universal, Sujit was offered the position at EPIC Records, where he became Senior VP of Promotions scoring 15 number one records from the largest names in the industry including, Travis Scott, DJ Khaled, Future, Camila Cabello and Meghan Trainor. “There are no shortcuts in the music industry,” Sujit says, “You might not see the 23 hours people in the music industry work. Just the one or two hours of success.”

This year, Kundu continues to be a force in the music industry, aligning his artists with top festivals, concerts as well as top nightlife and hospitality venues worldwide.” When speaking on his global expansion, Sujit states, “I’m trying got go global. I’ve expanded in Japan, Australia, and Dubai and I have to invest the time personally into those markets.” He goes on to say, “My brand in the DJ culture has a great reputation, especially in the DJ market but it’s a little harder for me to figure out those communities.” skamartist.com