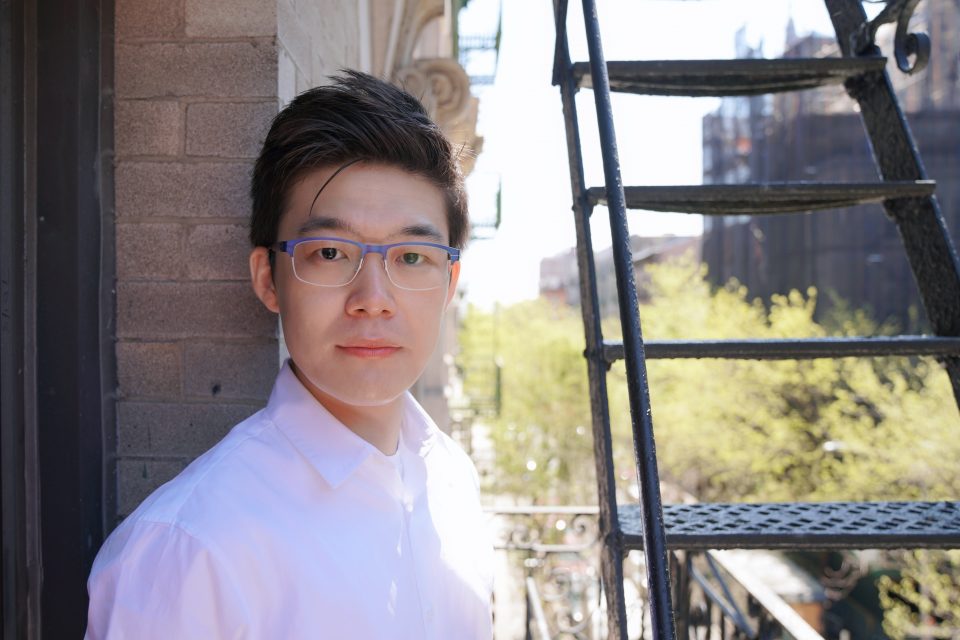 Linjie Deng is a Chinese ink and multimedia artist based in New York City. Art’s influence on Linjie began at a young age when parents, who owned a fireworks store in China, would put Linjie in an empty box as a method of keeping him safe. Linjie would involuntarily bother his parents during business hours until they came up with an idea; they gave him a piece of paper and pad, telling him, “do whatever you want.” After an undisturbed day, Deng’s parents found him drawing inside a box. Not that long after, he began to draw in multiple places in the house. “I would draw on the walls and on the bed. My mom got pissed off and sent me to calligraphy class,” a skill that Deng would use to ease tension at home; using what he learned in class to patch up a part of a door broken during an argument with “Fu” the Asain character for good luck and fortune. Through this, he realized the power of art.

Soon after, Deng learned Chinese ink art and paintings. Linjie attended college in Beijing, where he took on multimedia and design art, taking his craft down a more technological route. In August of 2015, Linjie moved to New York, where he received his MFA in Design for Social Innovation from the School of Visual Arts. He states, “As I progressed, my medium changed. I began with paintbrushes, ink, and rice paper, then used computer software and incorporated western culture more later on,” he goes on to say, “I think art saved my life. If I didn’t have art, I wouldn’t know how to express myself during that troubling time in my home.”

Linjie, like most New Yorkers, didn’t think the city would end up in its current state. “I thought I’d stay at home and see what would happen but every day it got worse,” With all of his calligraphic tools in his studio, LInjie went to his computer and created three works inspired by his time in isolation. “As an artist, I thought ‘why not create a strong image with a strong message for the public, art is about bringing change; for myself and others.”

The posters, designed for the UN Global Callout to Creatives, an open competition for creatives to design informative works that accurately communicate public health messages, feature vibrant colors and texts such as a woman at home with her pets with the words “stay home, save lives” above her and a medical worker with their arms around the city, urging New Yorkers to stay strong. “I did that one specifically because I feel like the medical workers are holding everyone in their hearts and I wanted to show how much appreciation we have for them,” Deng explains. He recently finished a work with paint on canvas entitled “No Touching” where he continues to spread the potentially life-saving message. His new work “Teeth Falling Out”, explores his relationship to the basic elements in his life that he had taken for granted before COVID; teeth, water, sun, leaves, soil, and air.

“Sometimes I ask myself, ‘Who am I? Do I follow my family’s rules as a Chinese 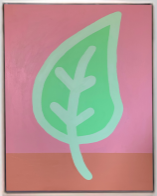 man and son? Or do I follow my freedoms as an independent American artist?” Deng states inquisitively. It seems as though there has always been a constant clash between his Chinese culture and his passion as an artist. “Americans would say ‘money can’t buy you happiness’ and ‘do what you love’ and when I graduated my friend told me ‘don’t make money, make history; make art.” He goes on to explain how this completely contradicts the beliefs of his culture, where chasing your dreams is a surefire 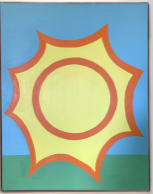 way to end up broke. “In China, if you tell people you’re an artist, they think you’re 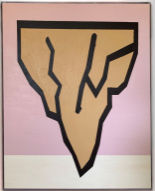 weird,” Linjie jokes. Forturtunatly for art connoisseurs, the Chiese ink art maestro decided to disappoint his family for a couple of years and in 2020 he wants to complete a series of ten works that encompass everything he’s learned during ten years of his life living in Bejing and the United States. “I want to illustrate what I’ve seen, what I’ve learned, and what’s changed,” he says, “I want to show people my journey.” linjiedeng.com